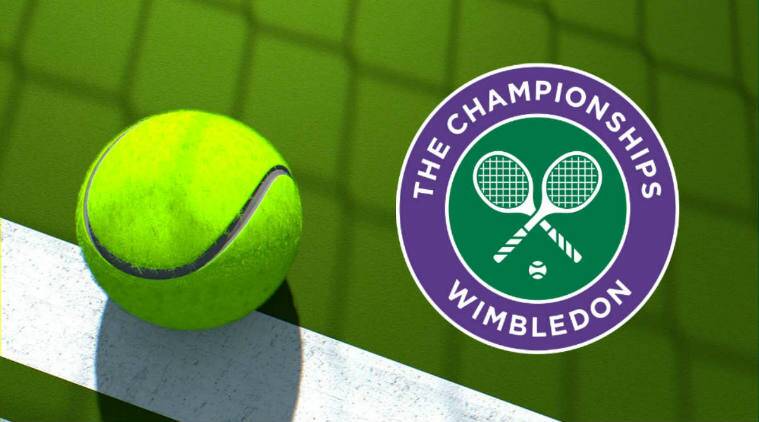 After a captivating clay court season, the focus now moves to the lush green grass courts of the All-England Club. The best from the world compete for the most prestigious tennis tournament of the lot, Wimbledon 2022.

The revered tournament is in its 135th edition and will also be celebrating 100th year of Center Court.

This year’s Wimbledon according to the organizers will have approximately 35 broadcasters on-site. Rights holders will receive their feeds via a ground-breaking IP infrastructure alongside global distribution to some 200 territories

In Indian Sub-Continent: The LIVE broadcast of Wimbledon 2022 will be covered by Star Sports India. You can also watch the tournament on OTT-platform Hotstar. If you stay in any other country apart from India, check from this list– Wimbledon broadcasters

United Kingdom: The BBC is once again your go-to place as BBC One, BBC Two, BBC iPlayer and the red button will have action. All matches will be broadcast in HD this year while there is also action on BBC Radio 5 live sport.
Eurosport will broadcast the tournament in most European countries.

New for 2019 was a 380m point-to-point wire-cam positioned on the adjacent Wimbledon Park Golf Course which offered stunning images of the Club, the same will continue this year as well.

WBS deployed 20 robotic beauty cameras across the Grounds which were integrated into match and individual broadcaster coverage.

WBS introduced a new virtual-reality one-on-one interview room, placing the players in a Clubhouse style environment with a live backdrop of the Grounds.