ENG vs NZ LIVE Broadcast – ENG vs NZ LIVE SCORE Day 4 – England NewZealand 3rd TEST LIVE, Leeds 3rd Test LIVE: The Day 4 of the test starts at 3PM as Ben Stokes led England is on track for 3-0 clean sweep. New Zealand just leads by 137 runs with 5 batsmen already back in pavilion. England will go for kill today and will attempt to dismiss the Kiwis as quickly as possible.  In the 2nd innings, Kiwis lost Will Young and Tom Latham who score a wonderful 76. Daryl Mitchell and Tom Blundell are the creases when rain brought an end to proceedings. Follow ENG vs NZ 3RD Test DAY 4 LIVE Updates with InsideSport.IN

England v New Zealand 2022: ENG vs NZ, where to watch on TV and live streaming

Where to watch in the UK: TV channels
The matches will be telecast on Sky Sports – Main Event and Sky Cricket channels. Telecast will begin at 10am UK time. Live stream will be available on the Sky Go app.

Where to watch in the New Zealand: TV channels
The matches will be broadcast on Spark Sport, live on-demand.

Where to watch in India: TV channels
Sony Sports has the telecast rights for matches being played in England. The first Test will be shown on Sony 1 and Sony 1 HD. LIVE Streaming of the series will be available on SonyLIV.

When and what time will England vs New Zealand 3rd Test match start?

Where will England vs New Zealand 3rd Test take place?

England vs New Zealand 3rd Test match will be held at the Headingly cricket stadium, Leeds.

Which channel will telecast England vs New Zealand 3rd Test in India?

How to watch the live streaming of England vs New Zealand 3rd Test in India? 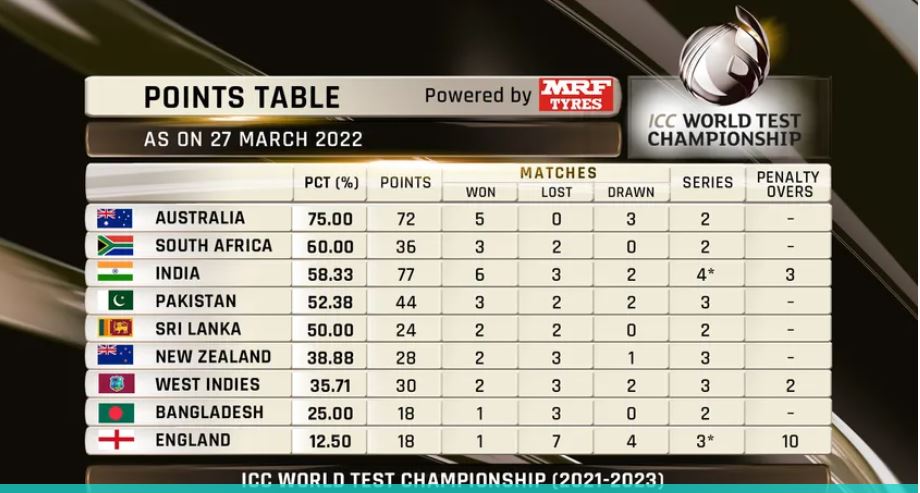