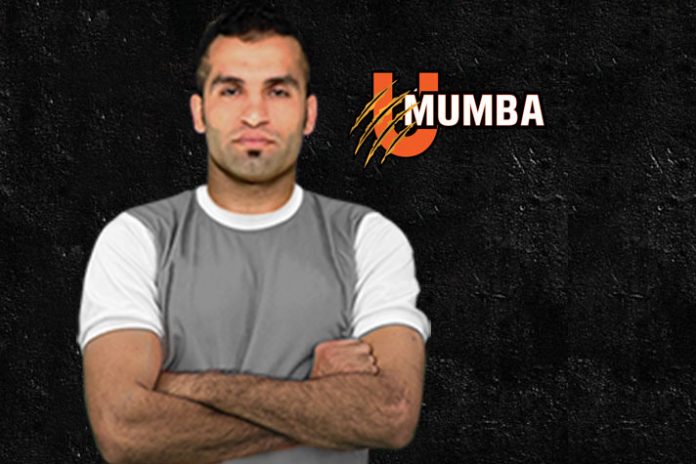 The Pro Kabaddi League (PKL) franchise U Mumba on Wednesday announced Iranian player Fazel Atrachali as their skipper for the seventh season.

The franchise also named Sandeep Narwal as the vice- captain for the season, beginning on July 20 in Hyderabad.

“I am quite motivated to be selected to lead the U Mumba Kabaddi team. I aim to lead the team towards victory,” Atrachali was quoted as saying in a media release issued here.

“Strategy and discipline are very important and I know that all the players are motivated to give in their best on field and make a mark for themselves and eventually win the league,” he said.

Narwal, who hails from Sonipat in Haryana, feels as a vice-captain, he would want to implement strategies.

“The use of strategy is very important, in fact more important than just winning. As vice-captain, I want to implement and practice more strategies to gain control on our movements which will eventually help in winning matches,” said Narwal.

U Mumba kick off their campaign on July 20 itself when they take on Telgu Titans in the lung-opener of the league.