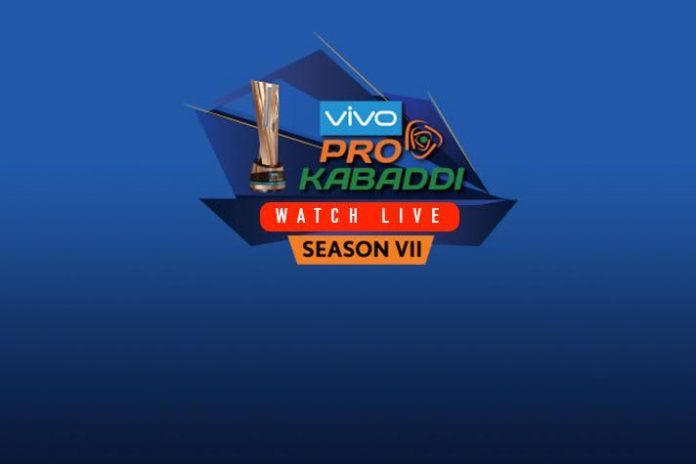 Star Sports, host broadcaster and co-promote of Pro Kabaddi League, has assured a broadcast plan second only to the just-concluded ICC World Cup or the IPL for No. 1 non-cricket league in the country.

The Pro Kabaddi League Season 7 will kick start from 20 July tomorrow, Saturday with the tie between Telugu Titans and U Mumba at Hyderabad’s Gachi Bowli Stadium and will be broadcast live on seven Star Sports network channels with simultaneous streaming on Star India’s video on demand platform Hotstar.

The three-month and 12-team PKL is the biggest and longest professional sports league in the country.