ISL 2021-22: Chennaiyin FC eye second straight win, Crivallero to be out of action for 4 weeks 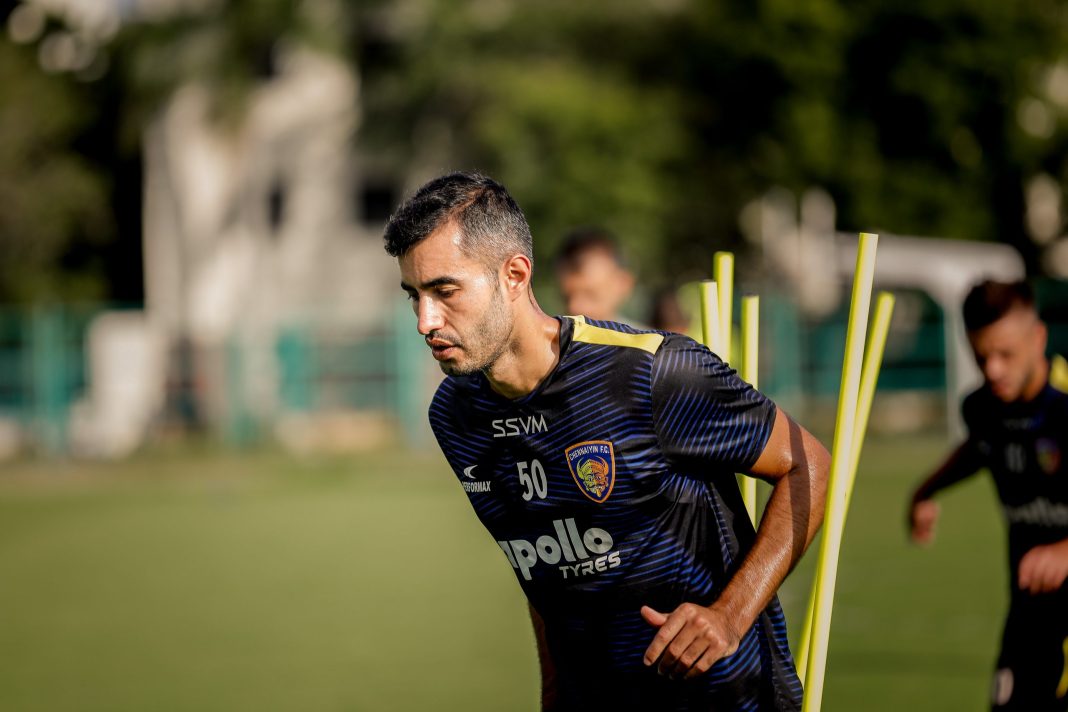 CFC started their campaign in ISL 2021-22 with a 1-0 win over Hyderabad FC while the Highlanders have lost one and drawn the other in the two games they have played so far.

However, in a blow to the two-time champions, they will be without the services of influential mid-fielder Rafael Crivallero, who will be out of action for four weeks owing to an injury.

“Rafael Crivellaro has incurred a muscle injury. The Brazilian will be out for four weeks while he continues with his rehabilitation with the medical team,” the club said on its website.

ISL 2021-22 Live- Chennaiyin FC vs Northeast United FC CFC head coach Bozidar Bandovic will hope Vladimir Koman, who plays a role similar to that of Crivallero, can keep doing the job for the team.

About the absence of Crivallero, the coach said, “Rafa is an important player, a good player. Now that he is injured. we have to look at others who are playing…We need to keep working without him.

“We cannot depend on one player. Koman’s role is important. Each and every player has an important role. We will try our best during rehab to get Rafa back as soon as possible.”

CFC, who have struggled to score in the previous season, have started the new one on a positive note and will hope the team can keep up the good work.

Koman, who scored the all-important goal in the win over Hyderabad, said, “I am always confident. With the first win, I hope that the other players also become more confident. Scoring in the first game is always nice. And when the team wins, there is double satisfaction.”

ISL 2021-22 Live- Chennaiyin FC vs Northeast United FC NEUFC, who began with a 2-4 hammering at the hands of Bengaluru FC, bounced back to hold Kerala Blasters to a goalless draw in the second match.

Coach Khalid Jamil will be hoping that they can find the net after missing a few opportunities in the game against Blasters.

The forward line which includes Deshorn Brown and Federico Gallego can give any defence a tough time and the coach will hope they can break through against Chennaiyin.

Also, the Highlanders’ defence was not at its best against Bengaluru before holding on against Kerala, and they will need to step up against Chennaiyin, who will look to keep the winning run intact.