Roy Krishna (12′) kept his record of scoring in each derby intact as Manvir Singh (14′) and Liston Colaco (23′) ensured the job was done halfway through the first period itself.

In the 372nd edition of the 100-year-old rivalry, the Mariners have now won it 123 times, edging increasingly closer to the Red and Golds’ 129. While SC East Bengal started with four recognised centre-backs, ATK Mohun Bagan had none in their playing XI. AFC Ajax academy graduate Darren Sidoel made his first start for SC East Bengal as Daniel Chima was dropped. Antonio Habas chose to go in with the same side which trumped Kerala Blasters on the opening day.

It was SC East Bengal who looked bright right off the whistle. They even tested the Bagan defence with an early corner kick, mostly unaware of the incoming storm.

Bagan marauded the right channel to bang two goals within 100-odd seconds. Manvir first found Pritam Kotal through who crossed first-time into the box. The dangerous Roy Krishna was left unmarked and the Fiji international had no trouble swinging a right-footer on the volley past Arindam’s far-side to break the deadlock within just 12 minutes into the historic Kolkata Derby.

ISL 2021-22 LIVE STREAMING: How to watch Bengaluru FC vs Kerala Blasters live in your country, India

The architect of the first goal, Manvir, wasted no time putting his side two to the good. Fresh off the European Championship, Joni Kauko took advantage of SC East Bengal’s Achilles Heel – their left side of the defence. Kauko laid it off for Manvir inside the box who slammed home, this time on Arindam’s nearside.

Arguably, the deal was sealed in the 23rd minute. Liston Colaco picked up his spoon to join in on the feast. Arindam, unfortunately, came off his mark onto the edge of the 18-yard-box but only spilt his collection. Liston picked up the pieces and with an empty net on the angle, packed in a third of the night.

Arindam soon had to be brought off as he was injured in the process. Jose Manuel Diaz also threw Amarjit Singh Kiyam into the mix. SC East Bengal looked bereft of ideas as the Mariners kept piling on the attacks, with some great chances going amiss in a titanic Kolkata Derby clash. 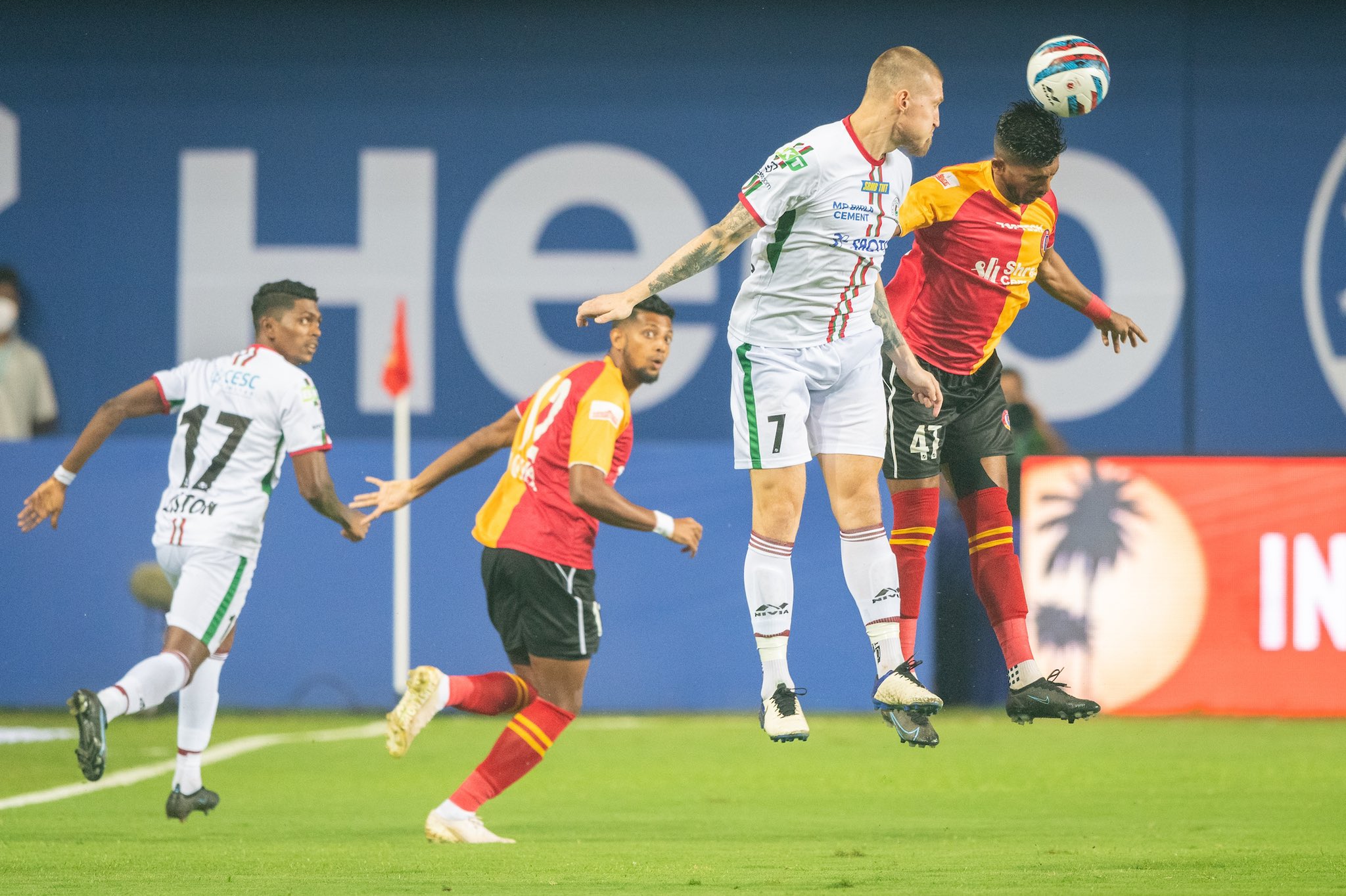 The Red and Golds exhausted their five changes with more than half-hour to go. Adil Khan, Amir Dervisevic and Chima, all were brought in but the gulf in class was wide.
Kauko remained central to ATKMB’s plan of dictating play from midfield as his teammates kept on squandering chances to extend the lead. Substitute goalkeeper Suvam Sen was impressive.

SC East Bengal would feel lucky that ATKMB didn’t find the back of the net more as the Red and Gold defence put up a shambolic show tonight in the Kolkata Derby.

With two wins from two, ATK Mohun Bagan jumped to the top of the table, two points clear of Jamshedpur FC. They feature in a repeat of last season’s final with Mumbai City midweek while SC East Bengal play Odisha FC next.

Zimbabwe Captain Match Fixing: HEART-WRENCHING statement by Brendan Taylor on ‘how he was lured into MATCH-FIXING’