Who remembers this celebration from Cleiton Silva the last time the Blues faced Kerala Blasters at the Fatorda? 🔥 #WeAreBFC #ComeTogether #BFCKBFC pic.twitter.com/Jvb9ayleVv

The Blues started their season with a 4-2 win over NorthEast United but suffered a 3-1 defeat in their second match against Odisha FC. Meanwhile, Kerala Blasters suffered a 4-2 feat against ATK Mohun Bagan and then backed it up with a decent 0-0 draw against the Highlanders. So Ivan Vukomanovic’s men will be out there in search of their first win.

The rivalry between the two clubs were started by the fans and since then it was once gotten intense with every passing match. There were a lot of goals last season and this season also we can hope that it will be a complete spectacle with both teams playing some breathtaking football.

In a high octane clash, the result is mostly decided by the key players present on both sides. Both the teams have a lot of quality all across the pitch and some of those men will leave a long lasting mark on this upcoming ISL fixture.

Here are the top five players who can change the course of the game in a whisker.

Udanta Singh is easily one of Bengaluru FC’s go to man in attack and this season he has shown his potential especially in the first match against NorthEast United. The 25-year-old winger is known for his agility and ability to wriggle past defenders with relative ease. Udanta has this tendency of stepping up in big clashes. However last season was not his best. Therefore he is desperately looking to improve and leave a major mark for the Blues this season under the tutelage of their new head coach Marco Pezzaiouli. 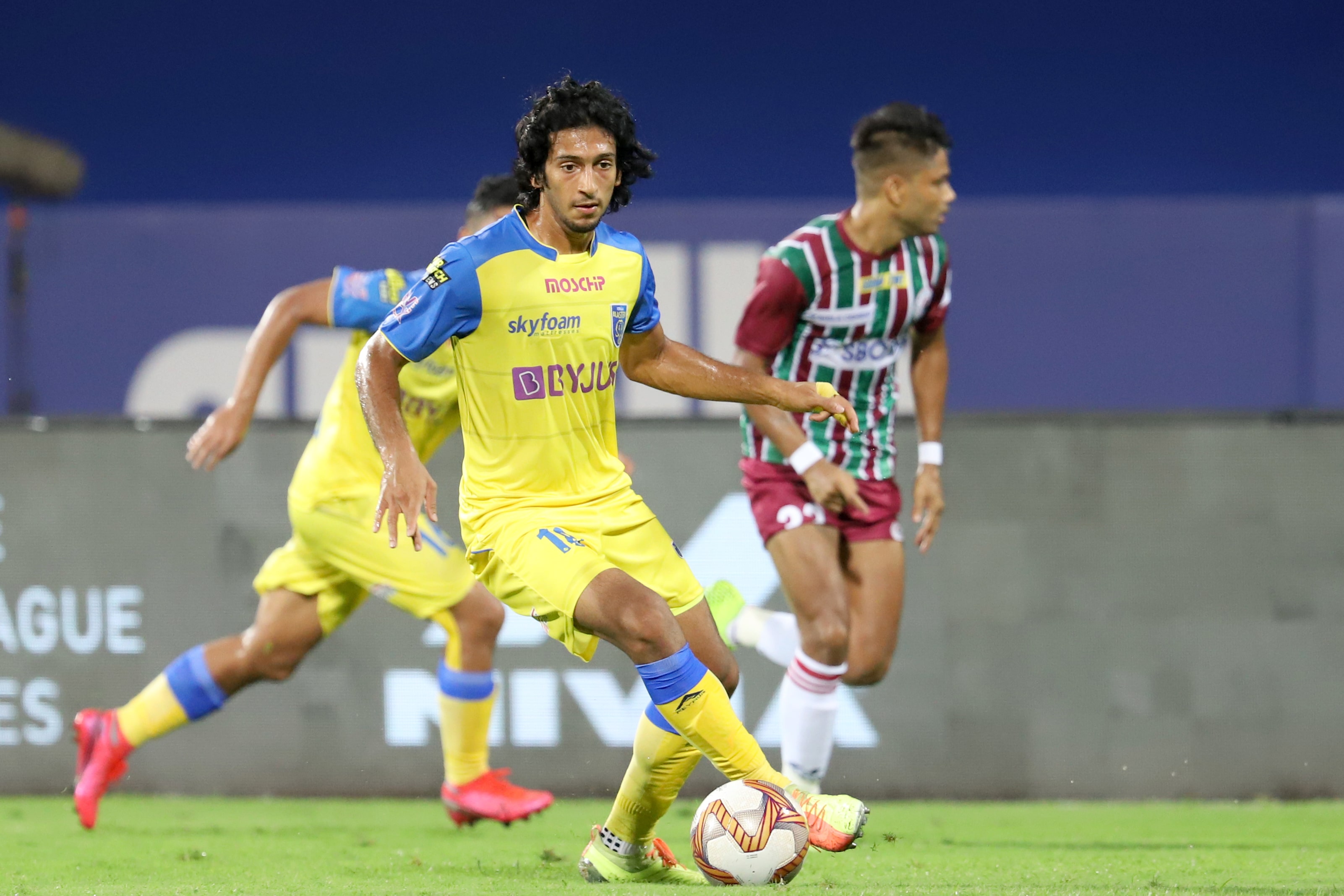 The Kerala Blasters attacking midfielder have turned into the main man for the Kochi-based outfit in no time. Sahal has started the season well with a goal against ATK Mohun Bagan in the opening fixture the Indian international will be hoping to continue that goalscoring momentum against Bengaluru FC and even on other matches. The 24-year-old is fleet-footed and likes to take on defenders at will. He will surely have a big role to play against Bengaluru FC. 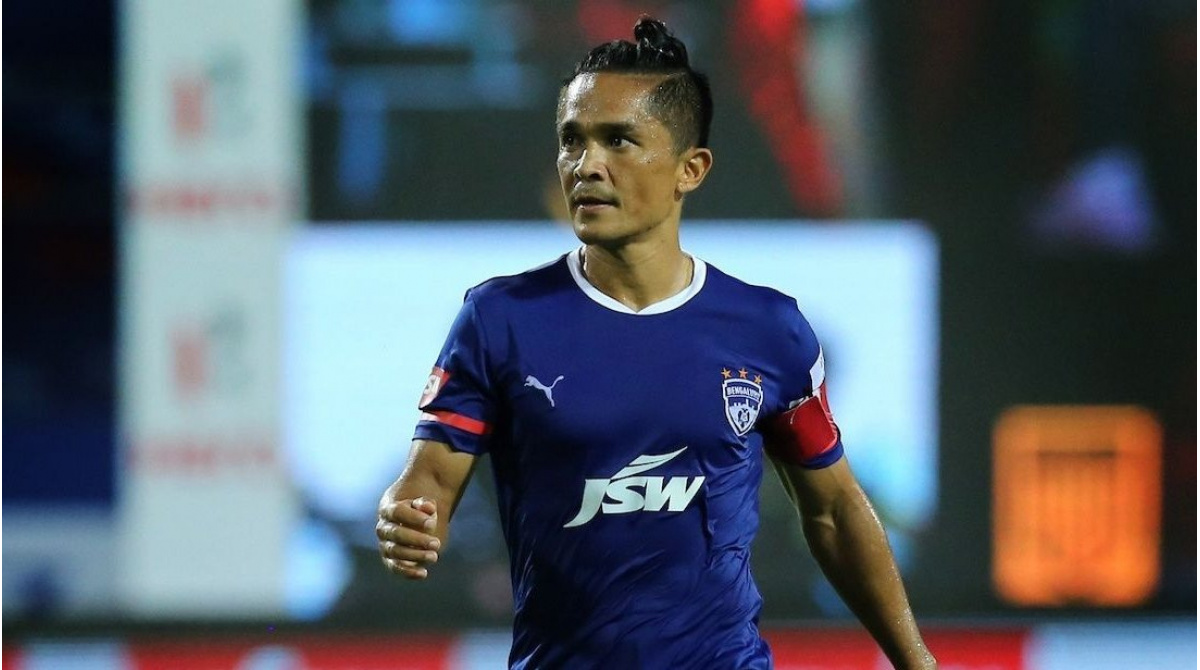 The Bengaluru FC and India team skipper hardly needs any introduction. But Chhetri over the years has been a very reliable player for club and country developing a great reputation in front of goals among his opponents. Although he has not found his feet in the current season, the 36-year-old star striker will hope to play a role in helping the Blues win against the Blasters. He has always been a man for the big occasions and a goal against Blasters will once again prove that fact. He has scored against them in the past and will look to do it again. 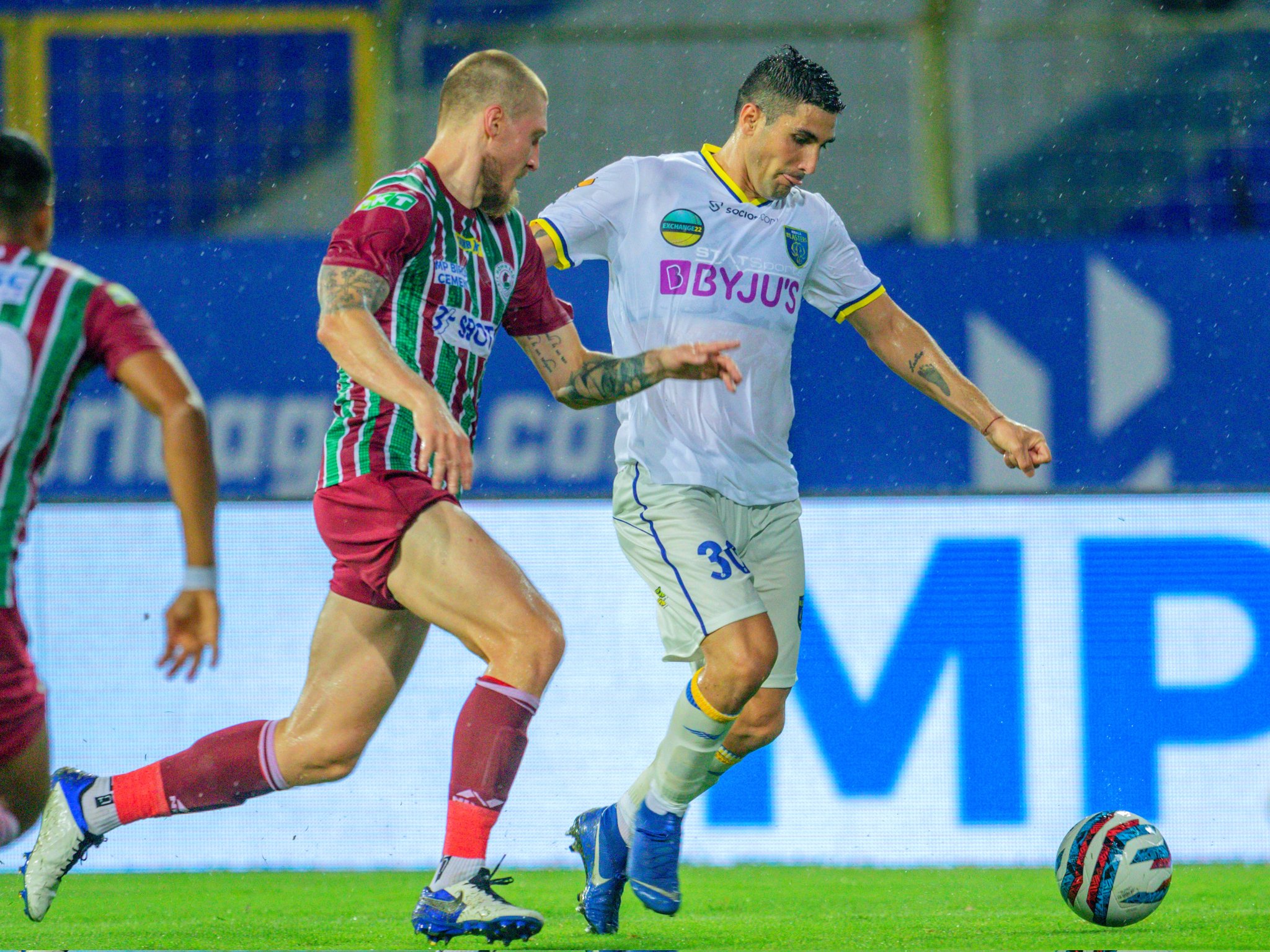 The Argentine forward will be leading the lines for the Yellow Army. Jorge Pereyra Diaz scored against ATK Mohun Bagan in the opening clash but failed to find any openings against NorthEast United. The 31-year-old versatile forward has that hunger and skill to score plenty of goals this season and having plied his trade for Malaysian club Johor Darul Ta’zim, Diaz should be up for a big season in India. Personally, it has started well for him but he needs to play a bigger role in helping the Blasters secure wins in the upcoming clashes. 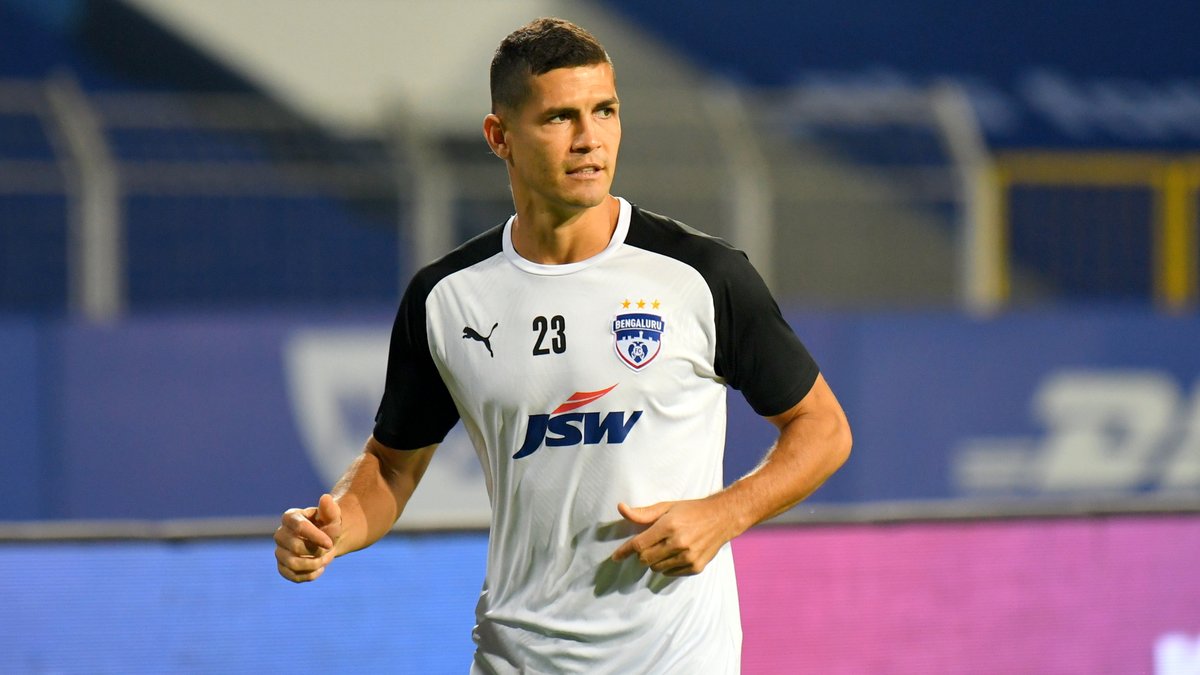 Arguably Bengaluru FC’s best foreign player, who proved his worth against Odisha FC after getting dropped. The Brazilian forward came on with his side trailing and was fantastic to say the least. Cleiton may not have helped the Blues overturn the deficit, he did enough to cement his spot in the starting eleven in the game against Kerala Blasters. The Brazilian is known for his ability to score and create goals and he did both things with aplomb. He ha scored in this fixture twice last season and will be a major threat for Ivan Vukomanovic’s men.