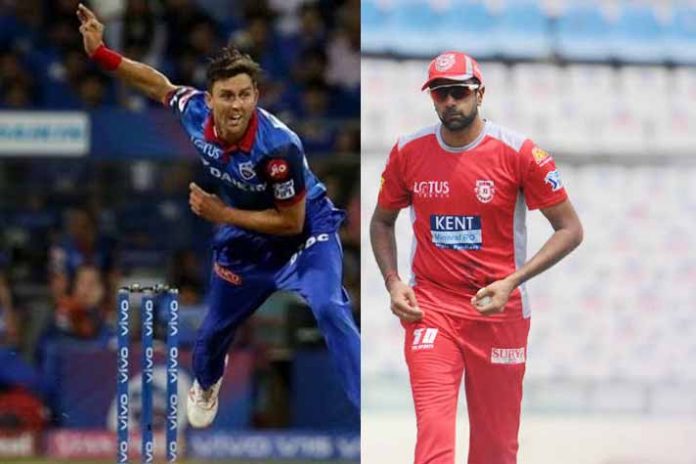 Ravichandran Ashwin’s move from Kings XI Punjab to the Delhi Capitals and in turn the JSW-co-owned franchisee releasing Kiwi Trent Boult to Mumbai Indians are among the major player transfers as the Indian Premier League pre-auction trading window for the upcoming 2020 Season closes today (Thursday).

The player auction is schedule for December 19 in Kolkata.

Kings XI Punjab’s ₹ 7.71 crore deal with Delhi Capitals for R Ashwin has been the most intriguing, speculated and high-profile player trading for the IPL 2010. Jagadeesha Suchith’s move from the Delhi Capitals to the IPL Punjab franchisee for a monetary consideration of a mere ₹ 20 lakh was part of the R Ashwin deal.

Delhi Capitals have been the most active franchisee during the trading window. They have released two players – Shefrane Rutherford and Trent Boult – for Mumbai Indians. The Rutherford transaction is reportedly closed for ₹ 6.2 crore.

Boult’s move to Mumbai Indians will bring together the top two bowlers in the International Cricket Council’s One Day International rankings as the Kiwi joins Indian pace spearhead head Jasprit Bumrah, who is nursing an injury.

The teams will formally exchange lists of retained and released players before the auction where each franchisee will have an additional ₹ 3 crore at their disposal in addition to an aggregate  ₹85 crore spared from the last year’s auction purse. The amount spent during the player trading window will be adjusted from respective franchisee’s auction purse.