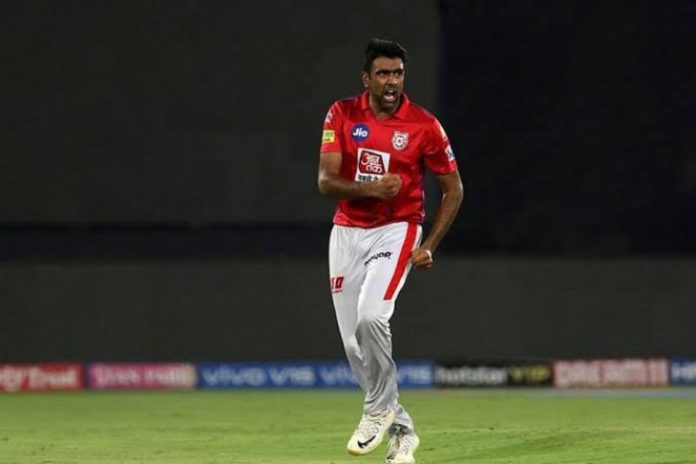 Kings XI Punjab co-owner Ness Wadia has said the franchise and former skipper Ravichandran Ashwin have amicably decided to part ways even though Delhi Capitals is still not a done deal.

Stylish opener KL Rahul is expected to lead the side after Ashwin’s departure.

KXIP has been negotiating with Delhi Capitals for the past two months but now it has come to light that a few other teams are also interested in Ashwin, who captained the Punjab franchise for the past two seasons but could not take the side to the play-offs.

“I know there is a lot of speculation but we are still talking. Ashwin is a very good, versatile player. Any team would love to have him. We are talking to a few different teams (including Delhi) and as soon as we are clear, we will announce it,” Wadia said.

BCCI to do away with ‘waste of money’ IPL opening ceremony

“We (Ashwin and KXIP) have amicably come to the conclusion that we should part ways and now we are trying to get the best fit, the best solution for everyone. We are talking to a few teams to see where the best fit is and the best value comes for both Ashwin and ourselves. We want the best deal for everyone,” he added.

Wadia had last month said that the KXIP board had a re-think on Ashwin and decided to retain the premier India spinner following the appointment of Anil Kumble as head coach. Now it has come quite clear that negotiations over Ashwin trade-off have resumed.

The announcement will have to be made before the IPL transfer window closes on November 14.

Under Ashwin’s leadership, KXIP showed a lot of promise in the first half of the past two seasons before losing momentum in the second half. They finished seventh in 2018 and sixth in 2019.

The off-spinner, who only plays one format for India, made a strong comeback in the home Test series against South Africa after warming the bench in the West Indies, where Ravindra Jadeja was preferred as the sole spinner in the playing eleven.

KXIP reached the semi-finals in the inaugural IPL edition in 2008 before making the play-offs just once in 2014 when they finished runners-up. Now with the legendary Kumble on board, the franchise is aiming to end its title drought.