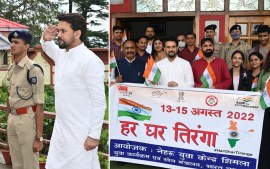 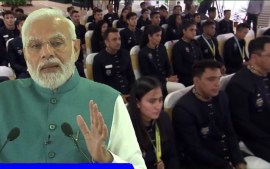 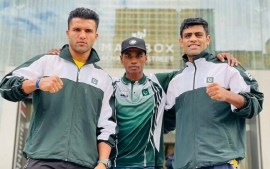 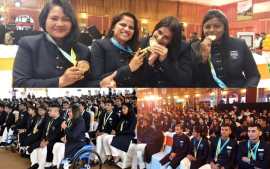 IND-W vs PAK-W Live Score – CWG 2022 Cricket LIVE: Smriti Mandhana scored a quick-fire half-century to keep India in the race for the CWG Cricket semi-finals on Sunday. Chasing 100 to win, Mandhana scored a stunning 63 to seal the chase. Earlier, spinners Sneh Rana and Radha Yadav spun webs around the Pakistan team to bowl them out on 99.  Follow INDIA-W vs Pakistan-W LIVE & Commonwealth Games 2022 LIVE Updates with InsideSport.IN.

An aggressive half-century from opener Smriti Mandhana powered India to an eight-wicket win over Pakistan in their second T20I match at the ongoing cricket tournament in Commonwealth Games 2022 in Birmingham on Sunday.

With this victory, India is on the way and in the hunt to claim another medal in CWG 2022. They crushed the Pakistan bowling lineup with amazing spells from Sneh Rana (2/15) and Radha Yadav (2/18) and bundled them out for just 99. India finished off the match easily with Mandhana leading from the front with her fifty. Chasing 100 runs, the opening duo of Smriti Mandhana and Shafali Verma put India to an explosive start. Pakistan bowlers had no answers for this duo, which only deals in boundaries. They brought up their 50-run stand in just 29 balls.

Spinner Tuba Hassan gave Pakistan the breakthrough they wanted, dismissing Verma for 16 off 9 balls after she was caught by Muneeba Ali while playing a late cut. Sabbhineni Meghana was the next batter on the crease. Mandhana was on a roll. She struck the ball well and brought up her fifty in just 31 balls.

The duo of Meghana and Mandhana kept going before the former was dismissed for 14 off six balls by Omaima Sohail.
Jemimah Rodrigues was next up on the crease. India won the match, finishing at 102/2 in 11.4 overs with Mandhana (63*) and Rodrigues (2*). Sohail and Hassan took a wicket each for Pakistan.

Earlier, Sneh Rana’s fiery spell and tight bowling performance by the Indian team helped them bundle out Pakistan for 99 in the 18 overs of the rain-curtailed match of the ongoing Commonwealth Games 2022 in Birmingham on Sunday.

For India, Sneh Rana and Radha Yadav bagged two wickets each. For Pakistan, Muneeba Ali (32) was the top scorer for them. Opting to bat first, Pakistan’s women’s team got off to the bad start as they lost their opener Iram Javed who was dismissed by Meghna Singh after scoring zero runs. Captain Bismah Maroof then came out to bat and started smashing Indian bowlers all around the ground but her stint was cut short by Sneh Rana, scoring just 17 runs in 19 runs.

Rana who was in red-hot form gave another blow to the Pakistan team as she dismissed opener, Muneeba Ali. In the 10 over of the innings, Pakistan batters tried to open hands and play aggressive shots. Women in Blue bind Pakistan batters in all ways and restricted them to play big shots.

Omaima Sohail and Aliya Riaz played some good shots to keep the momentum going in the favour of their team. In the 15th over of the innings, Women in Green lost another wicket as Omaima Sohail was sent back to the pavilion after scoring 10 runs in 13 balls.

Sohail’s wicket invited Fatima Sana to the crease. Aliya Riaz played some attacking shots and smashed two fours in the over of Deepti Sharma. Riaz was later departed as she was run out by Meghna Singh after scoring 18 runs in 22 deliveries. In the last over Pakistani batters could only manage to score just 99 runs. The all-around performance by Women in Blue bundled out Pakistan for 99 runs in 18 overs of the rain-curtailed match.

As for team news, India have made two changes. Rajeshwari Gayakwad misses out. Sneh Rana and Sabbhineni Meghana come in. For Pakistan, the biggest blow is Nida Dar, who has been sidelined due to a concussion. The match was reduced to 18 overs per side due to a rain delay. 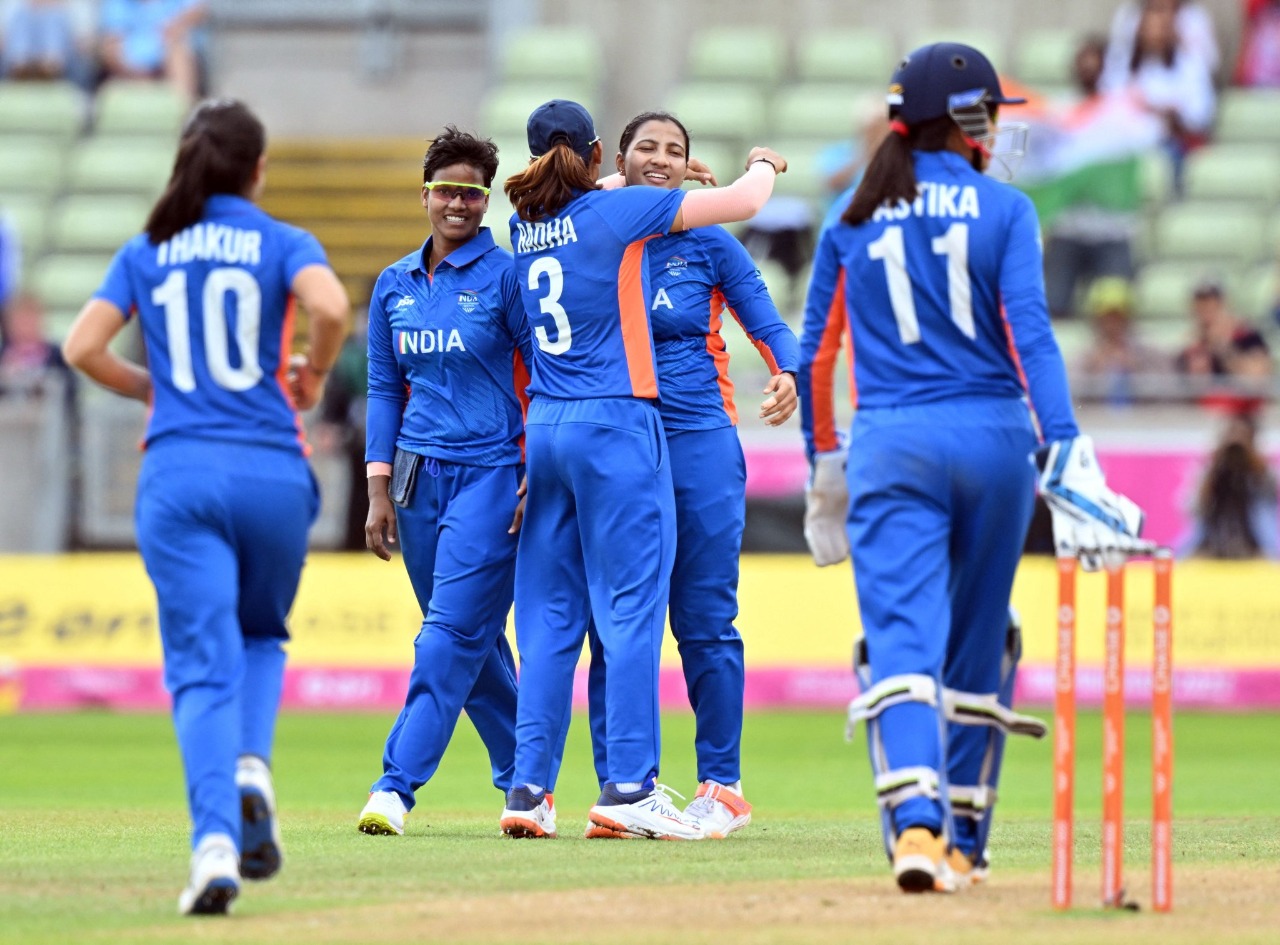 IND-W vs PAK-W Live Score: India need 100 to win after spinners star to bowl out Pakistan for 99: Follow INDIA-W vs Pakistan-W LIVE

IND-W vs PAK-W Live Score: India need 100 to win after spinners star to bowl out Pakistan for 99: Follow INDIA-W vs Pakistan-W LIVE 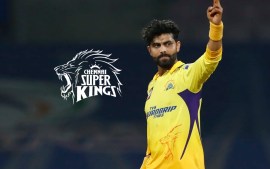 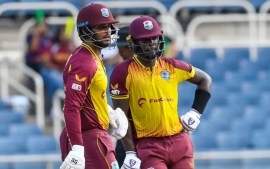 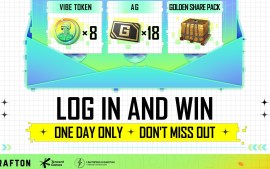