Arataki Itto has been released in the 2.3 update of the Genshin Impact. And just after their release, this character became a favorite of many. With his amazing Elemental Burst, Itto can deal tons of Geo DMG that can be very useful in higher stages of The Spiral abyss. Nevertheless, let’s take a look at his talents.

Also Read: Genshin Impact 2.4: Everything You Need to Know about Windtrace Event

That said, that’s all you need to know about Itto’s talents. Overall Itto’s talents are one of the best in Genshin Impact. Moreover, His Passive Attacks are even good for his talents. Now let’s take a look at his Artifact Sets and Stats.

The best artifact set for Itto is the 4-piece Husk Of Opulent Set. The 2-piece set bonus gives you a 30% Def increase and the 4 pieces set bonus, while it’s a little bit complicated you can say that the 4-piece set gives you a 24% Geo DMG Bonus. If you don’t have the Opulent of Husk Set, the 2 Piece Archaica Petra and 2 Piece Opulent Husk would also be an ideal choice

As for the Artifact Stats, you would need to mainly focus on Crit Rate, Crit DMG, Energy Recharge, and Defence. According to me for your main stats,  you would need a Def% Sands of Eon, Geo DMG Bonus Goblet of Eonthem, and Crit Rate/Crit DMG Circlet of Logos. The best amount of Energy Recharge for Itto would fall between 120-130%. However, this also depends on your team comp.

Now let’s take a look at Itto’s Weapons. The ranking for his weapons is as given below.

These are the top 3 weapons for Arataki Itto. If you don’t have any of these. You can see the image given below for the overall rankings of weapons on Itto.

Read More: Genshin Impact 2.4 Update: Players frustrated due to the difficulty of the Event A Study In Potions

As for Itto’s Constellation, they are pretty decent and nice to have. However, it does not make much difference if you’re not having them. 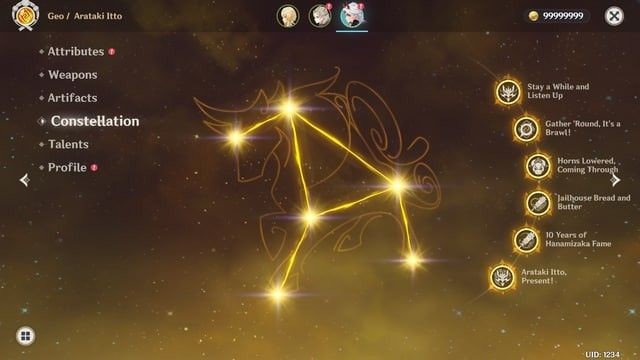 Lastly, let’s talk about Itto’s Team comps. Itto is a character whose DMG is a lot based on his Team Comps that makes this part a lot important in the Arataki Itto Build Guide.an 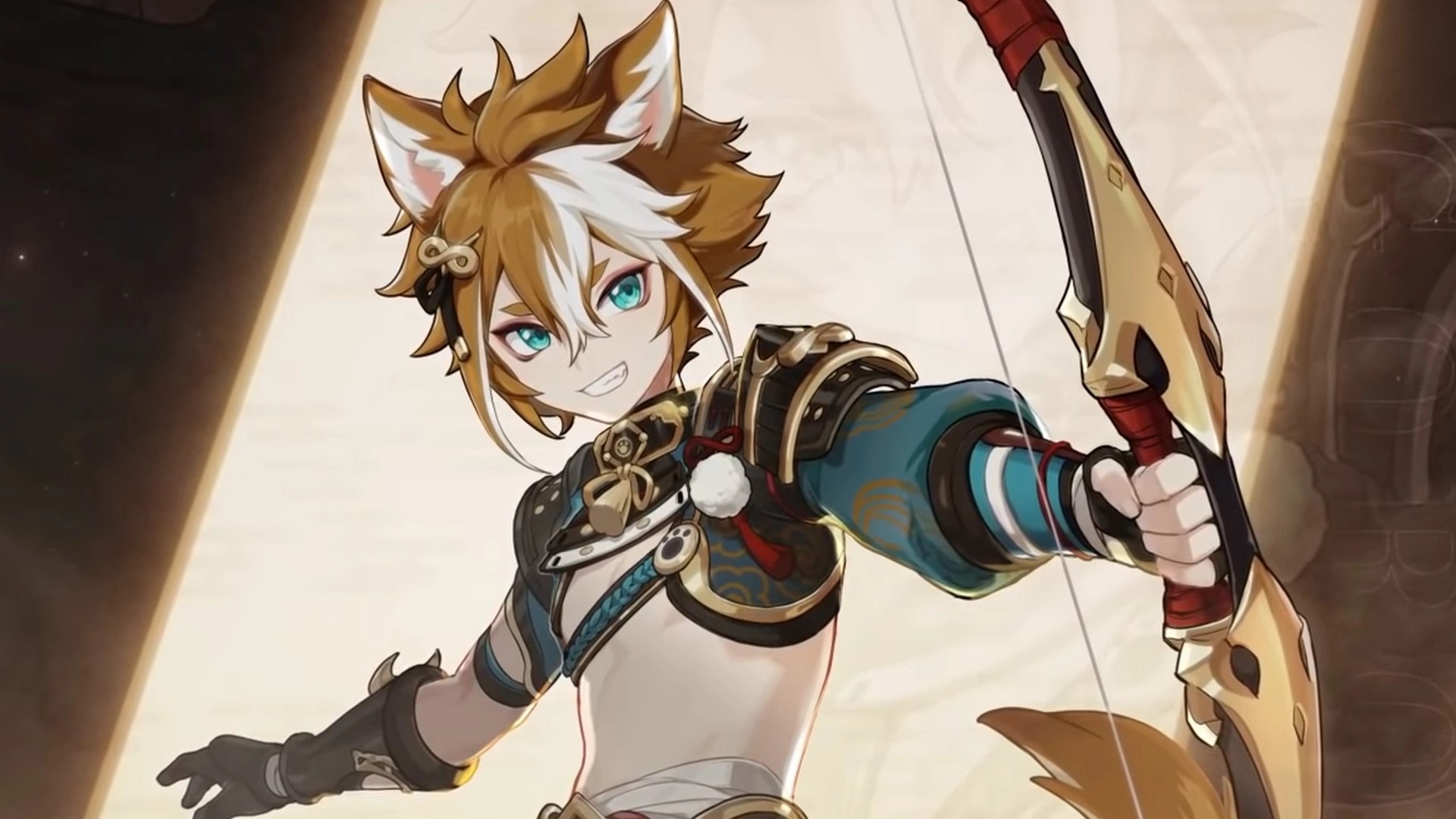 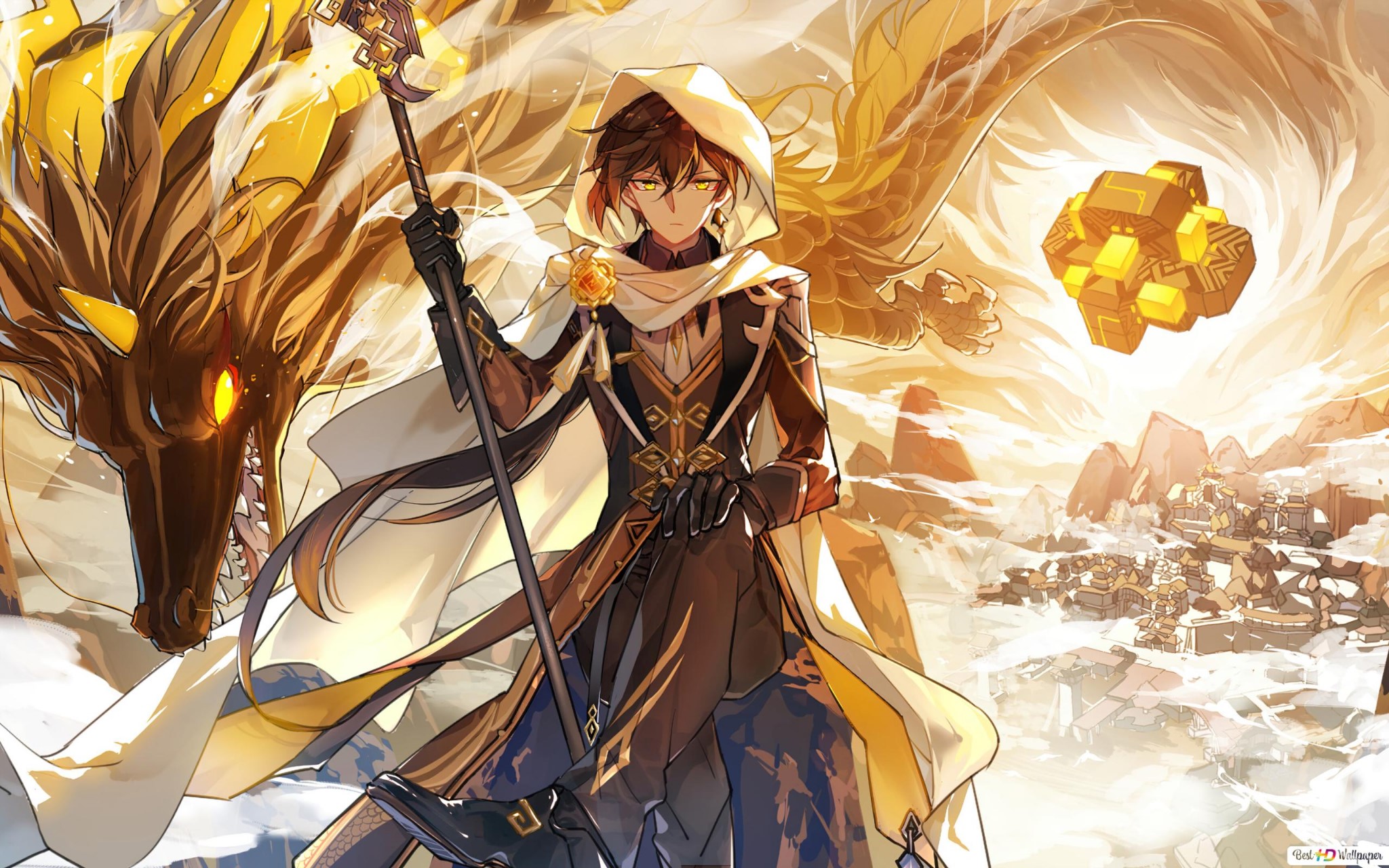 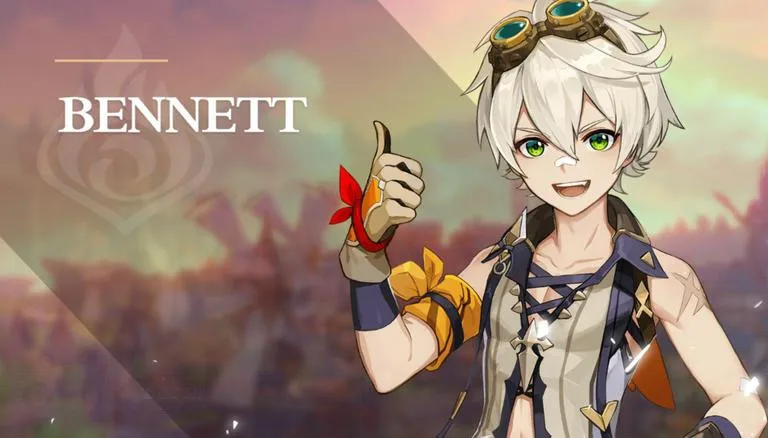 That said, you can also use someone like Albedo instead of Zhongli and Diona instead of Bennet if you’re not having them. However, Personally, this is my favorite Itto team and I would recommend this team to you. If you want to see a even more detailed Arataki Itto Build guide check out this video.

Nevertheless, that’s all for Itto Build Guide. Make sure to check out our other character guides as well.