FIFA World Cup 2022 Golden Boot: FIFA World Cup Top Scorers: The intensely competitive fight for the 2022 World Cup Golden Boot is in full swing, with some of the game’s sharpest goal scorers bringing their talent to the grandest stage. The Golden Boot was won by Harry Kane at the 2018 World Cup in Russia, but it will be fascinating to see who wins it this time around. Follow FIFA World Cup Qatar 2022 updates  with InsideSport.IN & Watch FIFA WC LIVE Streaming on Jio Cinemas.

The FIFA World Cup 2022 Top Scorer list is as follows:

With a brace in Spain’s dominating 7-0 win over Costa Rica, Ferran Torres made his way into the top 5 scores so far. Torres scored from the penalty spot after Alba was fouled by Oscar Duarte — a soft call on a difficult night for Los Ticos, who were never in the game and failed to register a single chance on target. Torres, a Barcelona forward, took advantage of more weak defence to shoot the fourth goal past Navas early in the second half.

France’s Olivier Giroud made his way into the top scorers chart with a brace against Australia. In his 115th game, the 36-year-old striker Giroud, who made his France debut in 2011, tied Henry’s record of 51 goals for Les Blues, scoring eight less goals than the legendary Arsenal player.Giroud’s record-tying goal, a header off a cross from Mbappe in the 71st minute, made it 4-1 in France’s favor.

Bukayo Saka, who scored a superb brace for England against Iran, has already established himself as a leading candidate for the World Cup’s Golden Boot. The young man will have everything to prove in Qatar after drawing harsh criticism for missing a penalty kick in England’s Euro 2020 final penalty shootout loss to Italy at Wembley.

Enner Valencia has gotten off to a strong start in the battle for the Golden Boot with a pair of goals in Ecuador’s opening match.The former West Ham and Everton player might just have scored a hat-trick in Ecuador’s 2-0 victory over Qatar had it not been for VAR’s decision to rule out a goal for offside after just four minutes.

Mehdi Taremi, the standout striker for Iran, has lately shone in the Champions League and has established himself as a deadly finisher and instinctive poacher both domestically and abroad. In Qatar, the prolific striker has the chance to establish himself in front of a worldwide audience. Iran is hoping Taremi can carry over his outstanding club success to the international stage. With a brace, he carefully follows players like Valencia and Saka in the pursuit of the Golden Boot.

Although no one has ever won the Golden Boot in two tournaments in a row, Kane remains a strong favorite to do so. However, he’ll face stiff competition from players like Cristiano Ronaldo, Lionel Messi, Robert Lewandowski, Neymar, Memphis Depay, Mehdi Taremi, and Enner Valencia, among others, who are also vying for the prize. 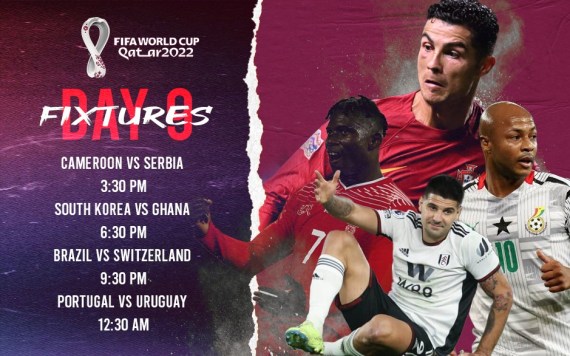 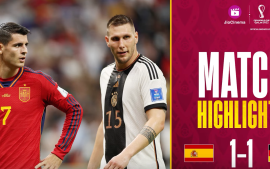 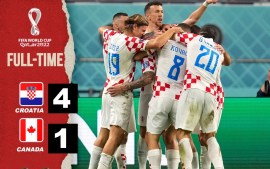 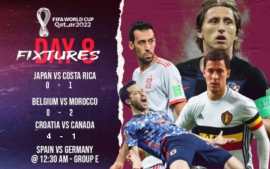 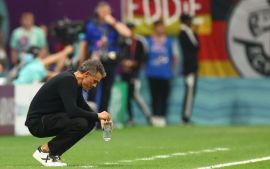 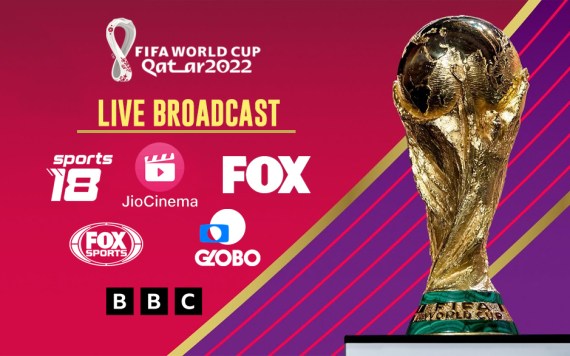 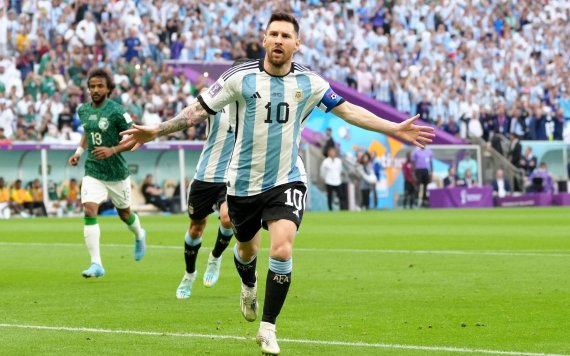 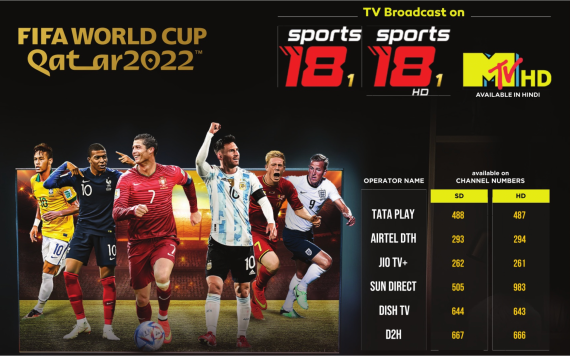