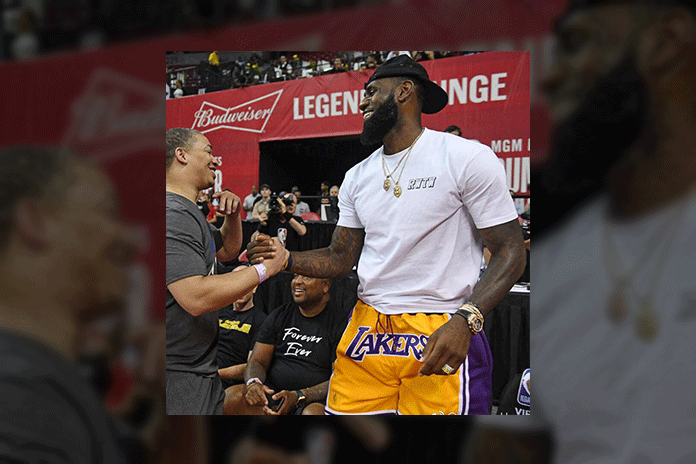 Beer brand Budweiser has inked new deals with player unions after the NBA and MLB have given a green signal to their registered players for appearing in the alcoholic beverage category advertisements.

Budweiser parent company and American brewing giants Anheuser-Busch InBev (AB InBev) have inked two new deals with the player unions of National Basketball Association (NBA) and Major League Baseball (MLB) that will allow it use its players in beer commercials and other marketing campaigns.

The move comes as a result of the company overcoming decades of resistance to use names and images of active NBA and MLB players across all forms of advertising for the first time in 60 years.

The new agreement means that uniformed NBA and MLB players can now be shown in Budweiser ads featuring in-game footage and players speaking directly to camera, but the players will not be shown holding or drinking beer.

AB InBev has reportedly spent months negotiating the new rights, and ran some early activation tests in the form of a Mother’s Day TV ad featuring basketball star Kevin Durant, and a series of point-of-sale ads around this year’s MLB All-Star Game.

Last year, the NBA Players Association took control of sponsorship negotiations involving collective image rights, making it easier for AB InBev to find a mutually beneficial arrangement between itself and the players.

Previously, the NBA had handled all sponsorship negotiations with brands centrally, and had shared the revenue with the players association once the partnership was active. The beer category is now expected to significantly boost sponsorship revenues.

While the National Football League (NFL) specifically prohibits active players in beer ads, the NBA and MLB do not have set rules banning their players from doing so, although both have previously been reluctant to do so.