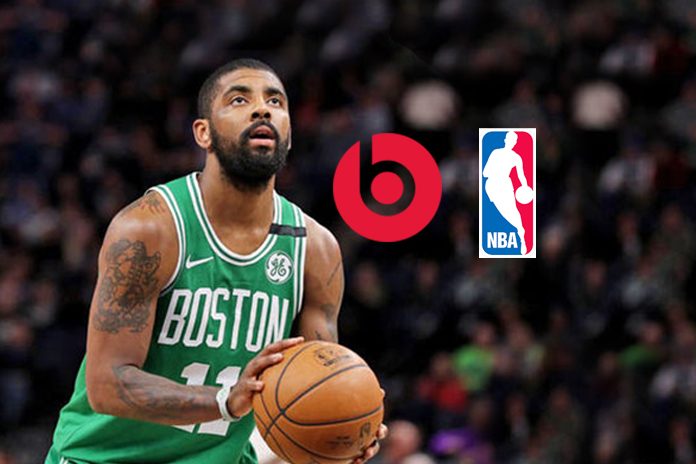 The deal, which begins from October this year, will see the audio specialists become the official headphone, wireless speaker and audio partner of the NBA, Women’s National Basketball Association (WNBA), NBA G League and USA Basketball.

Beats will also collaborate with and establish separate deals with NBA teams and launch a line of its audio products for fans around the world, including NBA team-branded headphones.

NBA commissioner Adam Silver said, “Through our partnership, we have an exciting opportunity to merge sports, pop culture and technology to deliver unparalleled experiences and premium products to our fans.”

Luke Wood, president of Beats, added, “The NBA and its players have long been significant drivers of global culture. Basketball, music, and style speak as one voice. Julius Erving became a style icon, Allen Iverson cemented hip hop’s place on and off the court and LeBron James is breaking new music every day… the list goes on and on.”