100 Thieves: Valkyrae- 100 Thieves has a reputation for being one of the most popular eSports organizations in the world. However, the organization…

100 Thieves: Valkyrae- 100 Thieves has a reputation for being one of the most popular eSports organizations in the world. However, the organization has several members who are known to often leak big news that is coming up. One such member is Valkyrae, the co-owner of the organization. In a recent instance, while streaming VALORANT with Tarik, Sykkuno and others, she jokingly ‘revealed’ the next two members who were set to join 100T. For more such updates about Valkyrae and 100 Thieves, keep following InsideSport.IN.

Valkyrae slipped up and miscounted the number of 100 Thieves members on the stream, which led to her fellow streamers joking about 100 Thieves Sykkuno and 100 Thieves Tarik.

During a recent livestream with Sykkuno, Tarik, Kyedae, and others, Valkyrae slipped up and miscounted the number of 100 Thieves members who were in the stream.

“This dude has some nerve, inviting four 100 Thieves members to [the stream].”

Since Valkyrae and Kyedae were the only 100 Thieves members on the stream, Sykkuno immediately questioned her regarding her statement. Valkyrae explained how Nadeshot was also supposed to be part of the livestream, but the count still didn’t tally. The 100 Thieves co-owner realized her mistake and burst out laughing, trying to cover up by saying that Sykkuno was a 100 Thieves fan.

Sykkuno, however, was relentless in his effort to not let Valkyrae’s slip up go easily. He kept questioning her about the same, saying that it was weird of her to miscount the number of 100 Thieves members in the stream. Tarik soon joined in on the conversation, asking Valkyrae what she leaked. While the popular streamer was trying to explain her error, Sykkuno asked Tarik if he would like to join 100 Thieves as well. Tarik, however, said that he would join 100T only if Sykkuno joined as well.

Although the entire conversation was simply banter based on Valkyrae’s slip up, fans would be delighted to see the prospect of more streamers from the friend circle joining the same organization. Valkyrae, Fuslie, and Kyedae are already members of 100 Thieves.

At 100 Thieves, Peter Park is set to host a podcast with Kyedae, which will be named ‘Boomer vs. Zoomer’, where the duo will discuss different topics from the perspectives of their own age groups. So far, there has been no announcement regarding when fans can expect to see the first podcast, but fans are excited for the same nonetheless.

For more such updates about 100 Thieves, keep following InsideSport.IN. 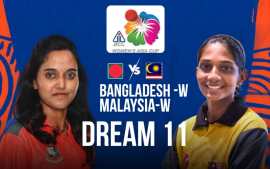 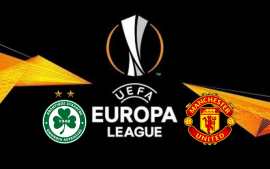 Omonia vs Man United LIVE: Red Devils look to bounce back to… 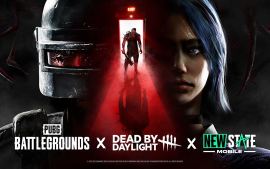