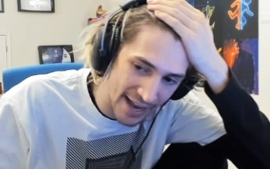 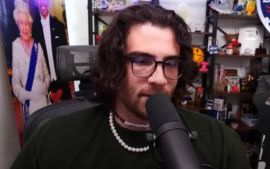 Twitch: Popular streaming site sees gambling boom, assures the community of taking measurable steps to prevent it in the near future, CHECK DETAILS!

Twitch- Gambling on Twitch: Twitch has become one of the favorite sites for conducting live gaming streams for the last few years.…

Twitch- Gambling on Twitch: Twitch has become one of the favorite sites for conducting live gaming streams for the last few years. However, the site has become one of the breeding spaces for crypto gambling in recent years. Thousands of fans across the globe have given way to this addiction and have lost a significant amount of their savings. Twitch has taken a serious note of the recent proceedings. Correspondents have also assured that gambling may not be a permanent feature on the site. For more information related to Twitch and other streaming services, follow InsideSport.IN

Twitch started off as another streaming site. But it soon went on to become the primary choice for streamers since it was easy to use and allowed a smooth streamer audience interaction. As a result of this, the services boomed and it received a significant boom in business. Of late, gamers have criticized Twitch for allowing the gambling scenario in esports and crypto to increase. Since it has posed a potential red flag, the organization is expected to take some steps to prevent the growth.

Stake is a popular crypto gambling site on Twitch. It has featured several popular gamers such as  Felix “xQc” Lengyel and Tyler “Trainwrecks” Niknam. These popular streamers are sponsored by Stake to stream their crypto gambling stints in front of thousands of fans. As a result of which, these fans also get attracted to the gambling scenario and ultimately end up losing their hard-earned money. Although these streamers make up for their losses with the Stake sponsorships, the audience does not get their credits back.

Since such malicious behavior is on the rise, a Twitch spokesperson opened up about the issue to Bloomberg. The Twitch employee revealed that the organization is currently exploring the scenario to prevent further repercussions. It was also revealed that the feature to share links and referral codes has also been taken down to prevent gambling.

The message is quite positive and fans can hope some action is being taken on this issue. In recent times, crypto gambling has been on the rise. It not only drains away savings but also influences other social and mental issues as well. Therefore, Twitch should act immediately to prevent any kind of mishap from happening.

For more information related to Twitch and other streaming services, follow InsideSport.IN

Also Read- Sim Racing World Cup final: India’s Ibrahim qualifies for the grand finals which will be held in Monaco from October 23-24 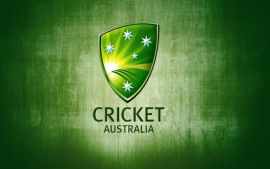 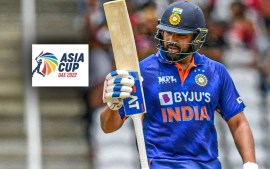 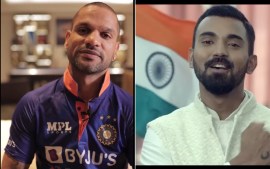