Recently WWE had their quarterly investors call for the first quarter of 2022. The company reported a first-quarter revenue to $33.4 million, a record for the company. The net income of the company reached $66.1 million which increased from $43.8 million the previous year. 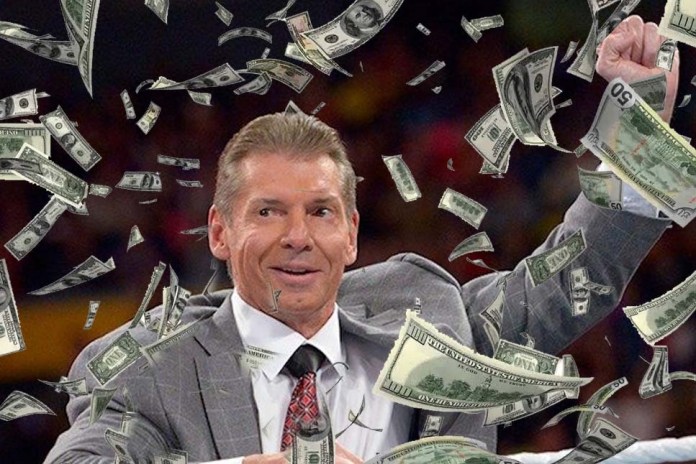 WWE saw a hike in operating income of 42% earning a total of $92.4 million with WWE landing several deals. They also struck a 27m worth of deal for NFT trading cards, e-commerce, and licensed merchandise. Here is what the boss said about the strong start.

“We are off to a strong start in 2022, highlighted by record quarterly revenue and Adjusted OIBDA,” Vince said. “We continued to effectively execute our strategy, including staging the most stupendous WrestleMania ever in early April. WrestleMania, as well as our other successful premium live events such as Day 1, Royal Rumble, and Elimination Chamber, further expanded the reach of our brands and enhanced the value of our content as evidenced by increased ticket revenue and viewership. We continue to monetize our intellectual property across various platforms through our media rights agreements, both domestically and abroad, as well as through the monetization of new original series, including our expanded partnership with A&E.”

WWE has some huge events in the United Kingdom, Europe and their normal big PPVs’s coming up. It won’t surprising if WWE repeats this performance in quarter two as well.