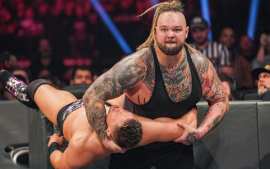 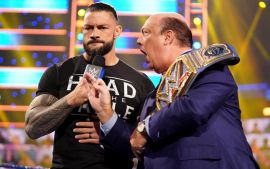 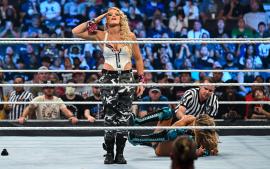 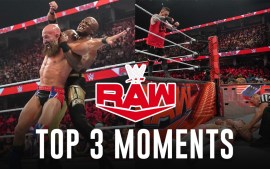 There are also more exciting matches for the SummerSlam Premium Live Event. Let us look at the predictions for this year’s SummerSlam. 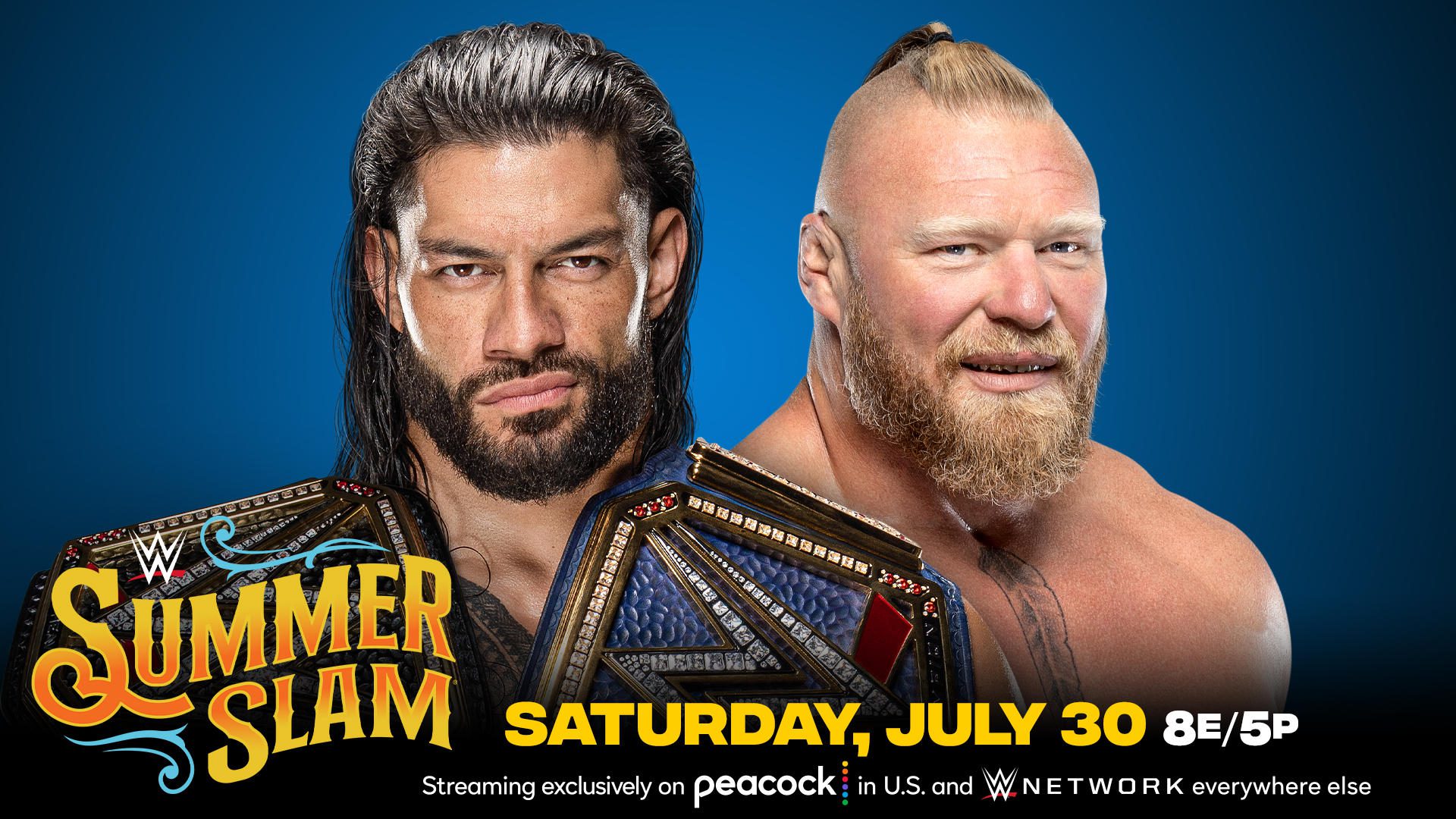 Roman Reigns and Brock Lesnar will headline SummerSlam for the last time. Both men have already faced each other several times and it’s quite obvious this is the last time fans will see Reigns vs Lesnar. Looking at the stats, Reigns might be the one to pick the victory slaying the Beast Incarnate. 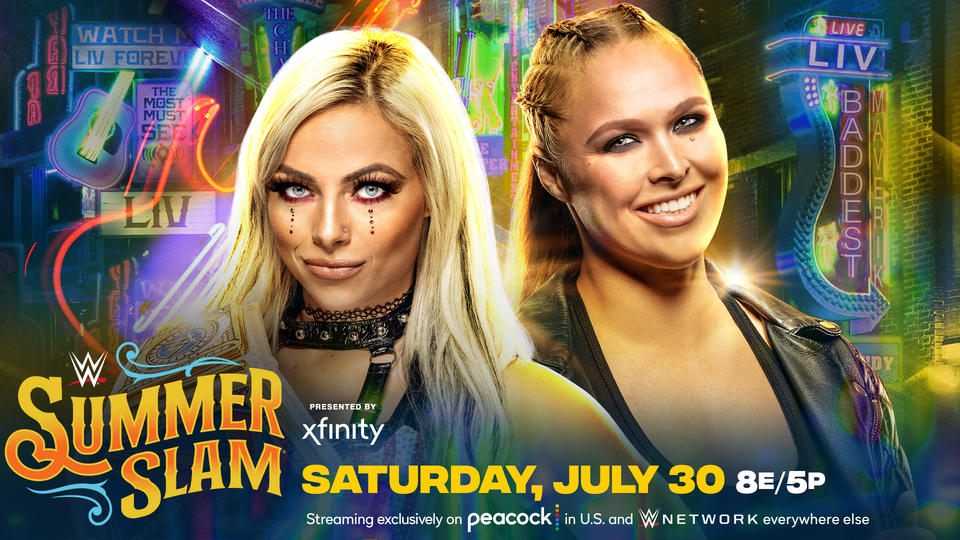 Liv Morgan chased in the MITB contract to win the SmackDown Women’s Title defeating Ronda Rousey. However, this time Liv Morgan has to defend her title against the Baddest Woman on the Planet. It is likely that Ronda Rousey would win her title back, but the speculations of Charlotte Flair’s return might worsen her chances of victory. So, we pick Liv Morgan as our winner. 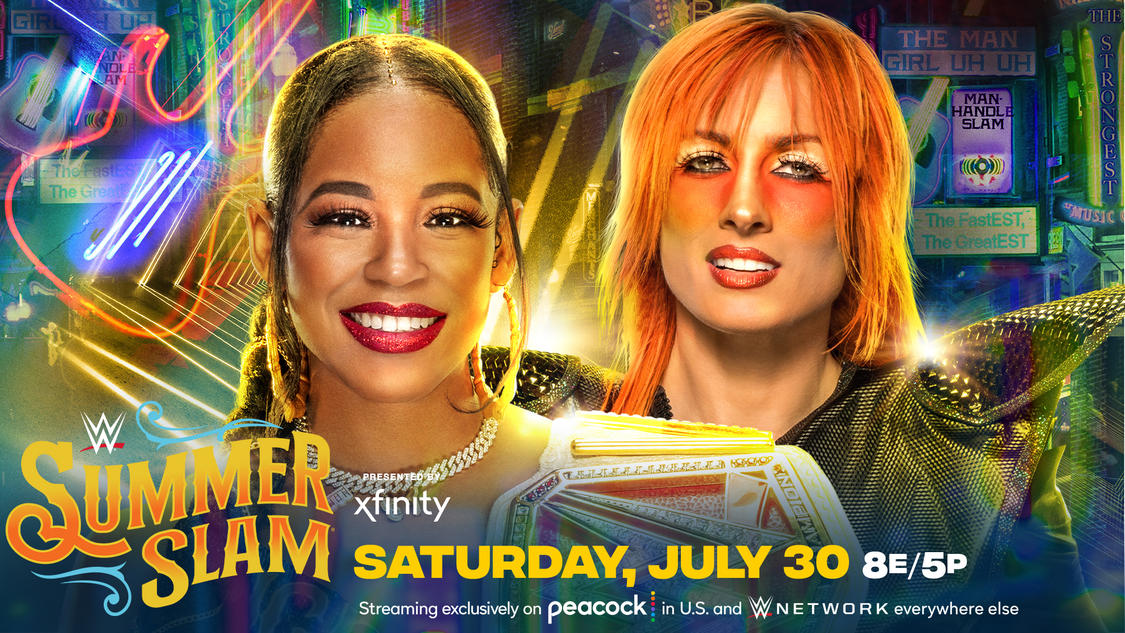 The rivalry between these two women has reached its conclusion. WWE fans have watched them multiple times in a brutal fight, however, this time WWE might book it differently with Bianca Belair losing her title after Bayley’s distraction. There are higher chances of Bayley’s return for SummerSlam, which will give WWE fans relief. Also, Becky Lynch would use her tactics to win the match at any cost and become the new Raw Women’s Champion. 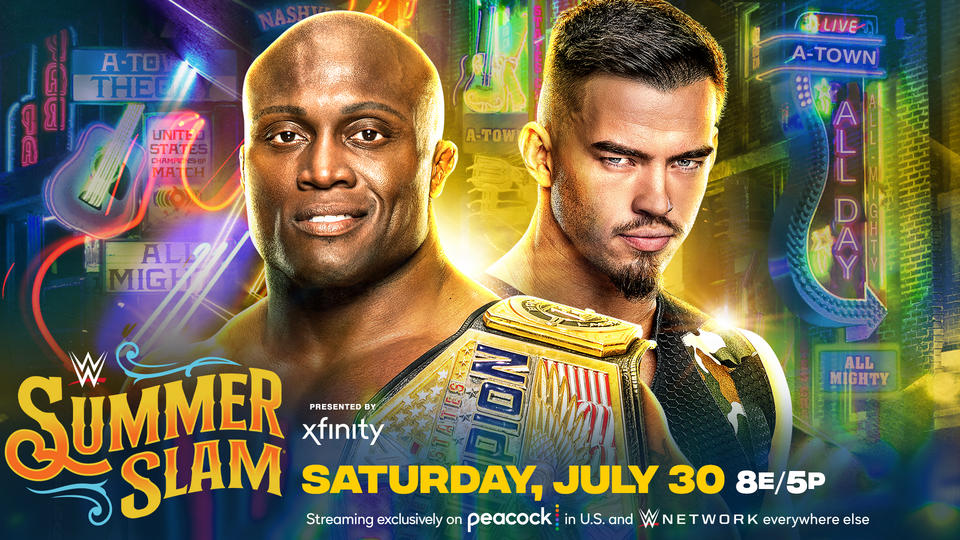 This match is a MITB rematch where Bobby Lashley stood tall for his dominance. This match would have no change with Bobby Lashley retaining his title once again destroying Theory. 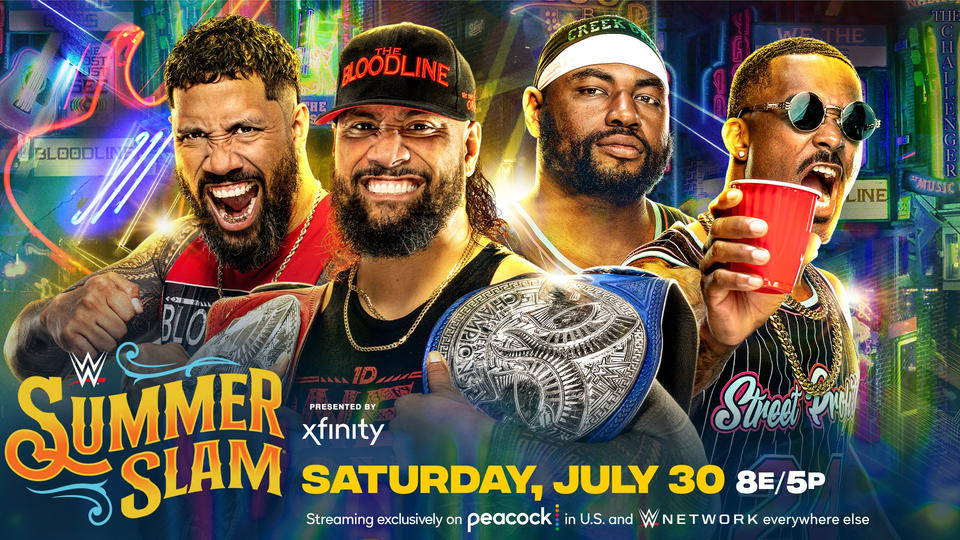 Also Read: WWE SummerSlam 2022: 3 Superstars who could return at SummerSlam

6. Logan Paul vs The Miz 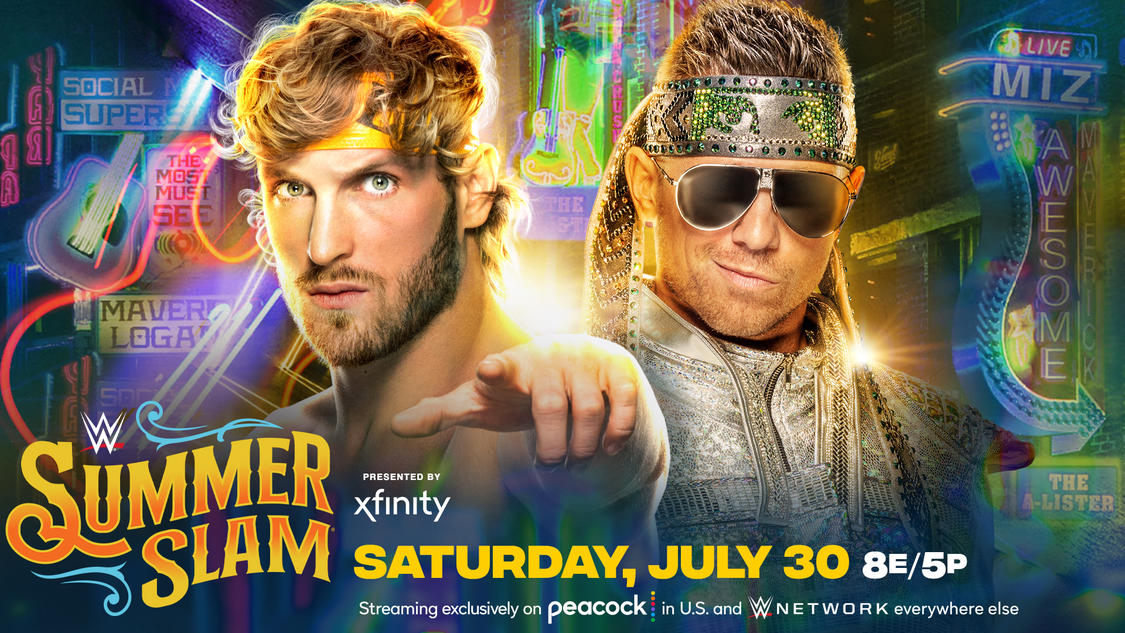 The social media star Logan Paul is all fired up to destroy The Miz. After their recent brawl, both men are thirsty for each other’s blood. Although The Miz has Ciampa as his backup, Logan Paul can counter The Miz with his boxing skills. It is likely that WWE will end Logan Paul’s WWE run after he defeats The Miz. 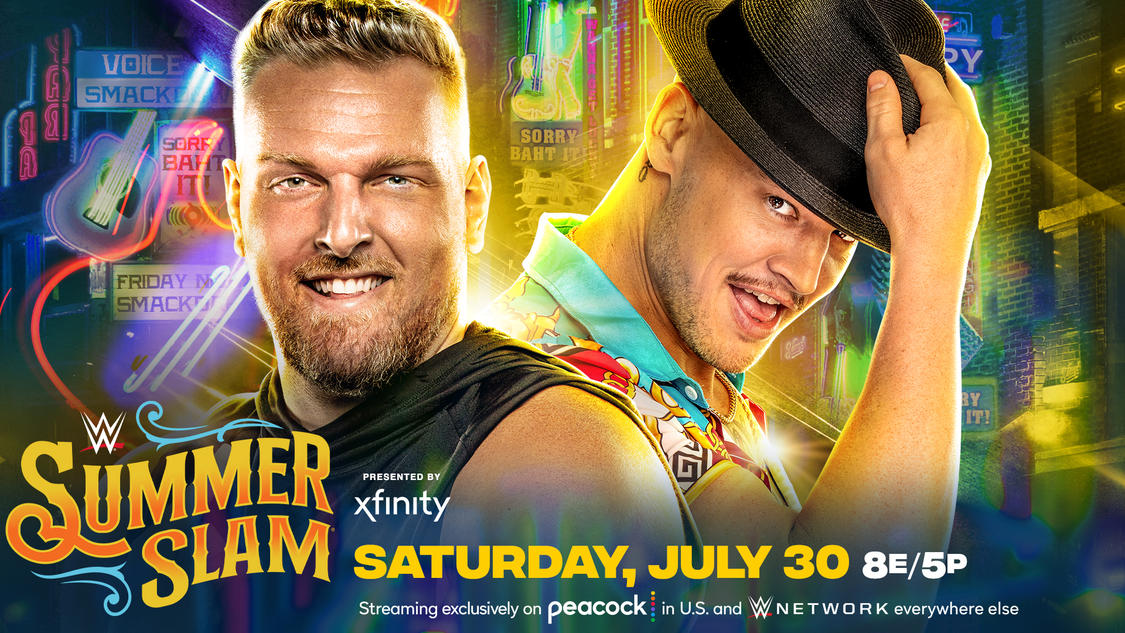 Pat McAfee and Happy Corbin are ready to face each other at SummerSlam. However, this match has excited a lot of fans with Pat McAfee’s involvement. At WrestleMania 38, he defeated Theory in the singles match but this time he has to face the Lone Wolf. Comparatively, this match is tough for Pat McAfee and this could end up in a possible defeat for him with Happy Corbin’s tactics and power. 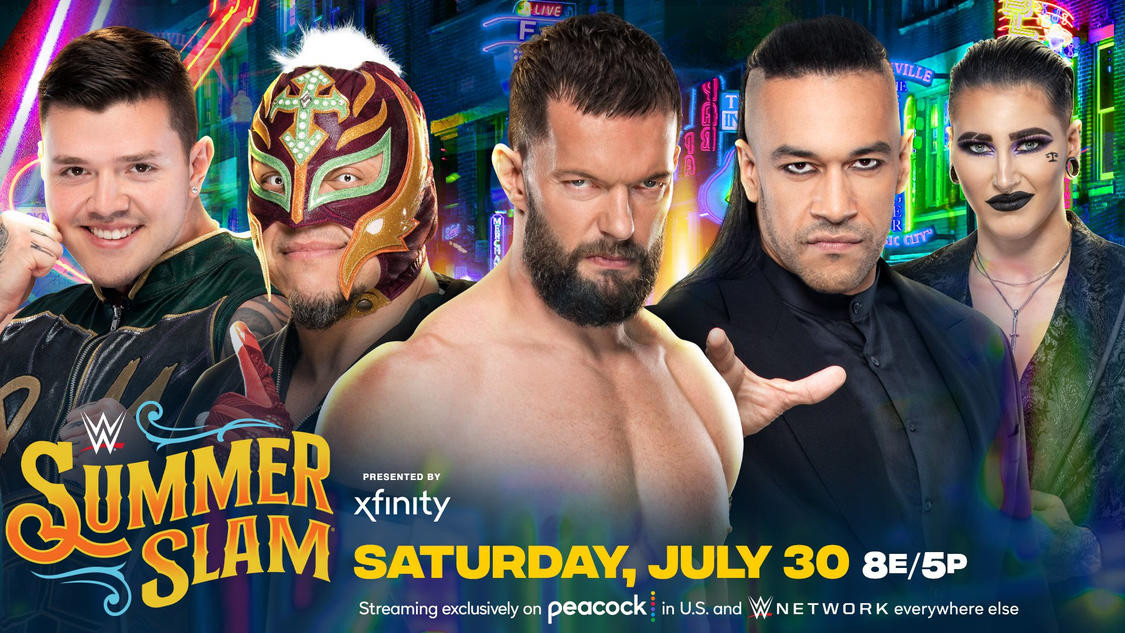 The brawl between Judgement Day and the Mysterios has gone too far with a SummerSlam match. Precisely, Judgement Day will try to decimate the father-son duo. However, Edge’s potential return might turn the tables for Judgement Day. It is likely that Finn Balor and Damian Priest will face defeat after Edge’s return.