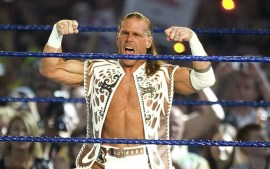 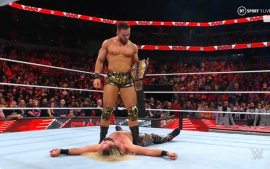 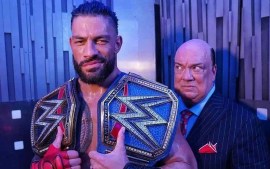 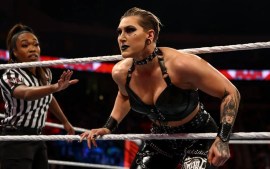 WWE News: Was WWE aware of Vince McMahon’s hush money scandal? Check the Latest Update on Vince McMahon: Former WWE CEO and Chairman Vince McMahon is under investigation for alleged sexual misconduct. A few months back, WWE started an internal investigation of Mr. McMahon. However, with the investigation going deep into the roots, WWE has given an update on the current situation with the latest quarterly report. Follow WWE News and Updates with InsideSport.IN

Vince McMahon made a $3 million settlement to a former female employee, however, it was later revealed that Mr. McMahon made a settlement of $12 million to other four women, and WWE was clueless about this situation. During the early stage of WWE’s investigation, Vince McMahon stepped down from his position, but later on, declared his retirement a month later.

In a recent statement from WWE, the statement mentions WWE being clueless about the transactions due to improper management and risk assessment. “We did not maintain effective risk assessment based on the criteria established in the COSO framework which resulted in deficiencies in principles associated with risk assessment. Specifically, these control deficiencies constitute material weaknesses, either individually or in the aggregate, relating to: identifying and analyzing risks to the achievement of objectives across the entity.” – WWE’s quarterly report to the SEC.

At 77, time for me to retire.
Thank you, WWE Universe.
Then. Now. Forever. Together. #WWE #thankful

The first report by Wall Street Journal released on June 17 named Vince McMahon and former Head of Talent Relations John Laurinaitis in sexual misconduct and being involved in a hush money scandal. Further investigations lead to Laurinaitis’s involvement which led him to take some time off from his position. 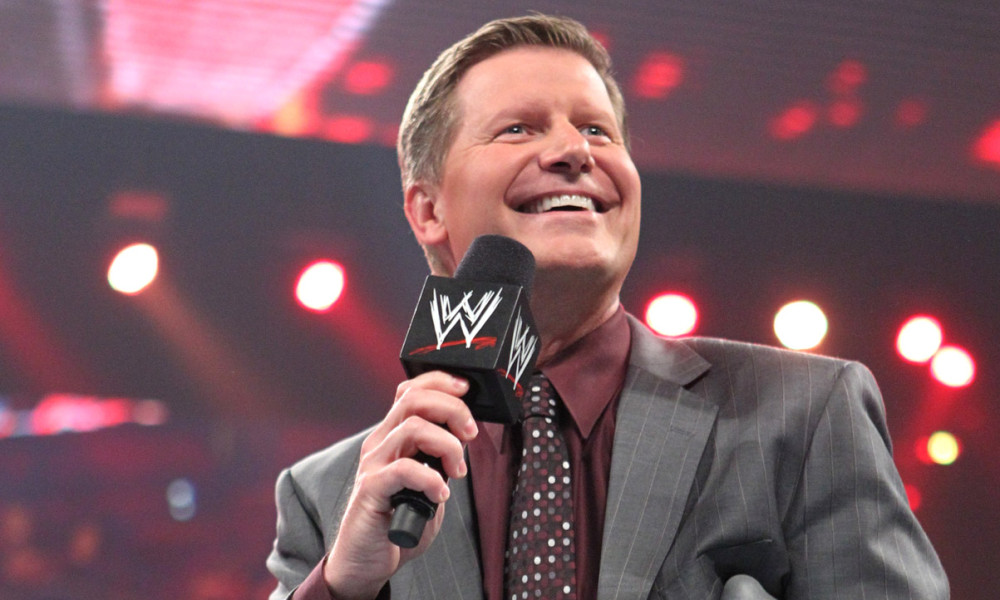 Since Vince McMahon’s retirement, WWE has undergone various positive changes which were supported by the fans. Also, WWE is bringing back the talents released by WWE earlier this year.