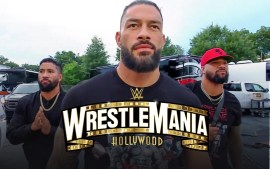 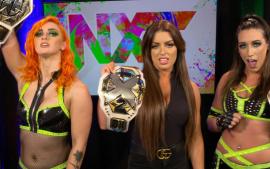 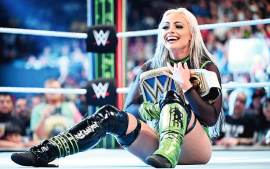 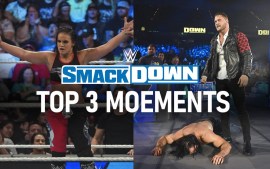 WWE News: Roman Reigns achieves another milestone in WWE: Roman Reigns has achieved another milestone in his WWE career. Recently, The Tribal Chief defended his Undisputed Universal Title against Brock Lesnar in Last Man Standing Match at SummerSlam. With the successful title defense, Reigns has officially surpassed 700+ days as the Universal Champion. Follow WWE News and Live Updates with InsideSport.IN

The run of a lifetime. pic.twitter.com/PY8chhhwzR

During his championship reign, he defeated several superstars like Brock Lesnar, Edge, John Cena, Kevin Owens and many more. Currently, Roman Reigns stands as the longest Universal Champion in WWE history and the 6th longest World Champion in WWE. On the other hand, Reigns also holds the WWE Heavyweight title for the 4th time in his WWE career.

At WrestleMania 38, The Tribal Chief successfully defeated Brock Lesnar to unify the titles, becoming the first-ever Undisputed WWE Universal Champion. Until now, Reigns has defended his Undisputed Universal Title twice against Riddle and Brock Lesnar. His recent title defense occurred at SummerSlam where he finally concluded his rivalry with the Beast defeating him in the Last Man Standing match.

WWE News: Roman Reigns will face Drew McIntyre at Clash at the Castle

On the recent episode of Friday Night SmackDown, Drew McIntyre competed in a contender’s match for a title shot at Clash at the Castle. He defeated the Celtic Warrior Sheamus in a high-stakes Irish Donnybrook match. Although Sheamus dominated the match from the start, McIntyre brought his momentum back to the match, defeating Sheamus.

With the recent victory at SummerSlam, Roman Reigns will defend his Undisputed Universal Title against Drew McIntyre at Clash at the Castle at the Principality Stadium in the UK. Many WWE fans are excited to watch the Scottish Warrior in action against the Head of the Table.

Will Roman Reigns defend his title successfully at Clash at the Castle? Tell us in the comments.