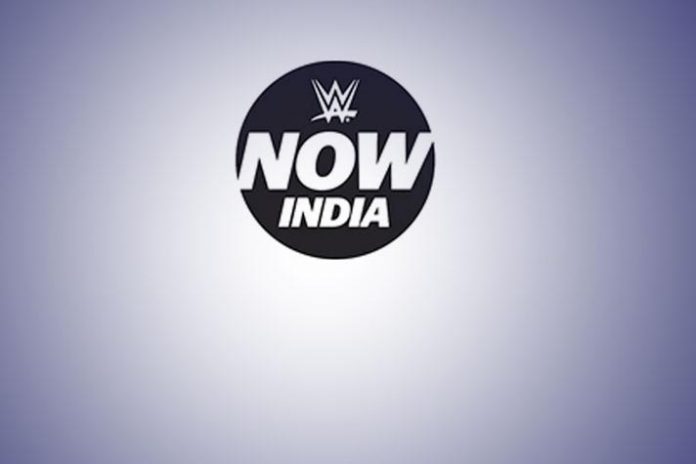 WWE presents a new series made just for the WWE Universe in India.

WWE Now India, hosted by Gaelyn Mendonca, is fans’ all-access pass to all things WWE, presented in Hindi and posting every week on WWE’s Facebook page and YouTube channel.

Every week, WWE Now India and Mendonca (@vjgaelyn) deliver a desi twist to the breaking news, exclusive interviews and hottest stories in WWE that have all of India talking, as well as previews and recaps of Raw, SmackDown, NXT and pay-per-views, including WrestleMania.

In the series’ premiere episode, Mendonca takes the WWE Universe along for a look at WWE’s first-ever talent tryout in India, where more than 70 prospects from around the country took part to realize their dream of becoming a WWE Superstar.

Join Gaelyn Mendonca every week for WWE Now India, and let us know your thoughts on the new series with your comments on WWE India’s social media accounts, including Facebook, Twitter and Instagram.