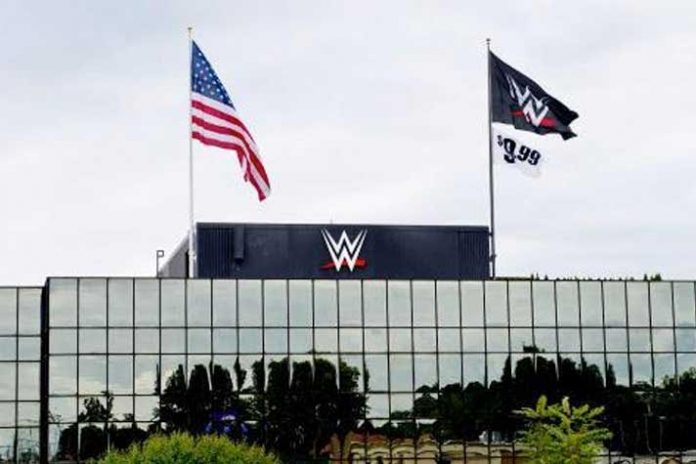 The no holds barred combat sport brand, WWE in its annual financial results for 2018 has announced a revenue increase of 16% and a record $930.2 million earnings. Operating income with an phenomenal 51% jump is reported at un unprecedented $114.5 million – an increase by 31% to $178.9 million in operating income before depreciation and amortisation (OIBDA).

The revenue has exceeded the WWE goals and returned a record high for the second consecutive year.

“In 2018, WWE generated the highest level of revenue and earnings in the company’s history by leveraging our brand strength to increase the monetisation of our content worldwide,” says WWE chairman and chief executive. “Our long-term growth strategy will continue to focus on content creation, digitisation and international development.”

Co-president George Barrios added “We increased revenue by nearly $130m, and achieved a record level of adjusted OIBDA and network subscribers. We expect to balance 2019 revenue growth with investment in strategic areas that extend the moat around our business, enabling us to continue our business transformation and maximise shareholder value.”

The increased revenues, according to WWE, were primarily driven by growth in the media sector as it has completed agreements with USA Network (NBCU) and Fox Sports, effective from October 1, 2019. These deals increase the average annual value of WWE’s US distribution to 3.6 times that of the prior deal.

Digital engagement also continued to grow in 2018, with video views up 57 per cent to 31.4 billion and hours consumed up to 1.2 billion across digital and social media platforms.

There were impressive gains in the fourth quarter as well. According to the report, revenues increased 29% to $272.5 million as against the corresponding period last year. In other quarter 4 highlights operating income nearly doubled to $53.4 million from $27.0 million during the corresponding period a year ago; Adjusted OIBDA1 increased 57% to $64.4 million, exceeding Company guidance and representing an all-time record quarter.

Cash flows generated by operating activities reached $186.7 million and Free Cash Flow totalled $154.4 million as compared to $96.6 million and $71.9 million, respectively, in the prior year period.4 The growth in both measures was primarily due to improved operating performance.