Although WWE advertised for Hell in the Cell, WWE recently removed him from the event. Earlier, Reigns defended his title against Drew McIntyre at live shows and now WWE wants to keep that match for a future event. 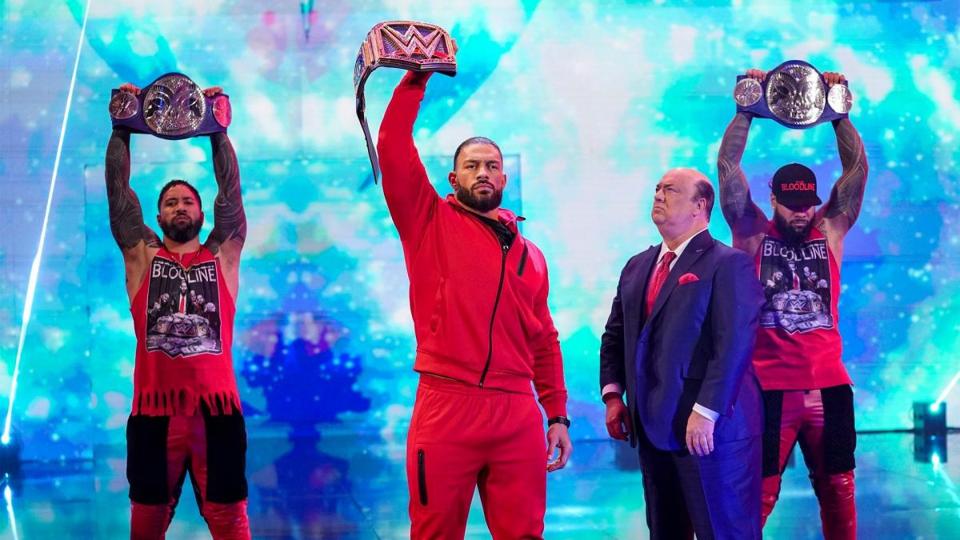 Recently, Dave Meltzer of Wrestling Observer Radio stated WWE’s booking of Roman Reigns. As per the reports, he stated Reigns won’t appear at the Hell in the Cell Premium Live Event. However, he will be available on TV shows for building the matches for the upcoming Premium Live Event.

Meltzer said, “Basically, Roman Reigns is not going to be on every pay-per-view. He’s off the Chicago show [Hell in a Cell]. He will be doing pay-per-views this summer. Even though he was removed from all the advertising after June 24…in Austin…he’s been removed from all advertising from house shows, TVs, and everything except for the two stadium shows.” [H/T WrestlingNews.co]

The Hell in the Cell Premium Live Event will be held at Allstate Arena in the Chicago suburb of Rosemont, Illinois.

WWE Hell in the Cell 2022: When will Roman Reigns compete?

According to the reports, Roman Reigns signed a new deal which has removed him from many house shows and some TV shows. Eventually, the Tribal Chief will defend his title next at the Money in the Bank Premium Live Event on July 2. 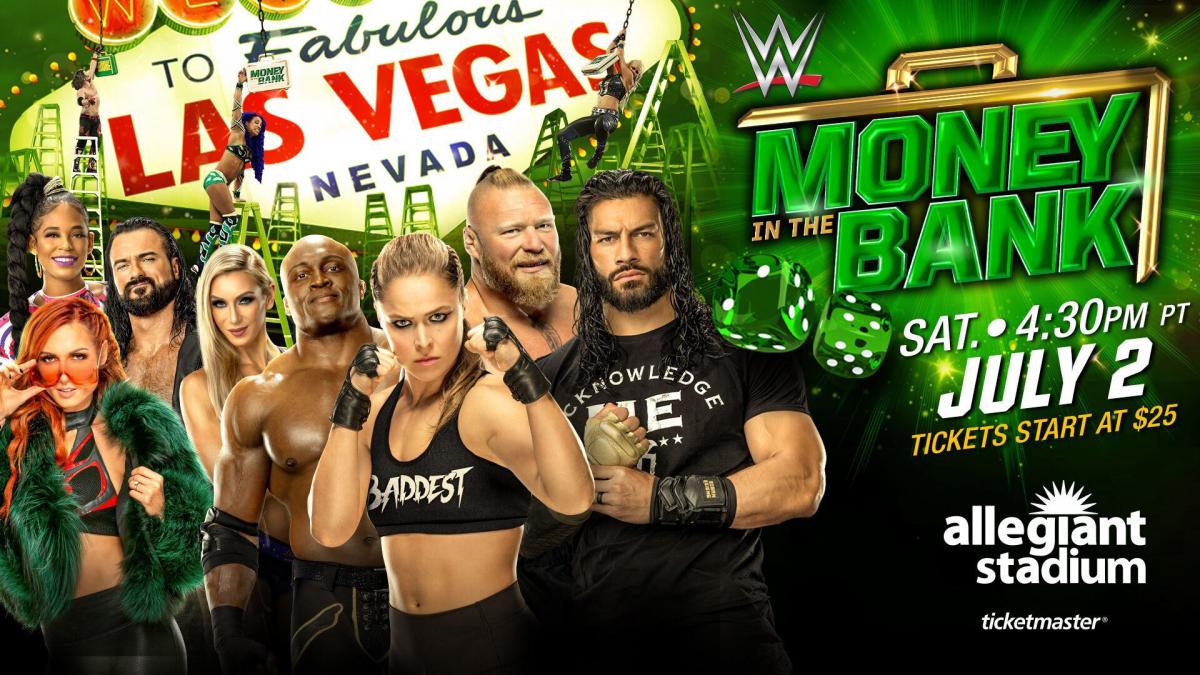 For the time being, the Head of the Table will appear on the upcoming episode of Friday Night SmackDown to address the next step for the Bloodline.

Follow WWE Hell in the Cell 2022 and Live Updates on InsideSport.IN