Wimbledon 2022: Poland’s world number one Iga Swiatek is the red hot favourite to win the Wimbledon title but admits that grasscourt tennis…

Wimbledon 2022: Poland’s world number one Iga Swiatek is the red hot favourite to win the Wimbledon title but admits that grasscourt tennis is something she is still trying to figure out. Follow Wimbledon 2022 Updates with InsideSport.IN

That admission will offer hope to her rivals but the bad news is the 21-year-old has done a pretty good job of figuring everything out so far in her stunning early career.

Only four years ago she won the Wimbledon junior title and since then has turned herself into a dominant force on the WTA Tour, so much so that she has two French Open titles and is currently on a 35-match winning streak, featuring six titles.
Also read Wimbledon 2022: Emma Raducanu at Cambridge University? Top varsity offers seat to US Open champ to study Economics – Check Details 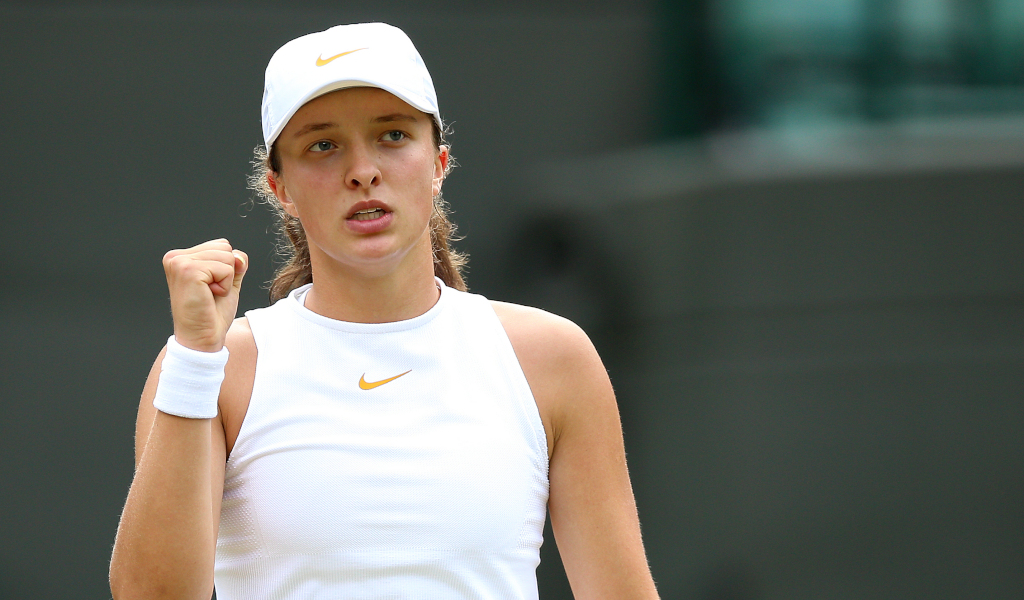 Wimbledon 2022: Red hot favourite Iga Swiatek not confident on winning Wimbledon, says ‘Still figuring out grass court’
Those were on hard courts and clay and the switch to the All England Club lawns will be a stern challenge.

“Honestly I still feel like I need to figure out grass. Last year, for sure, it was that kind of tournament where I didn’t know what to expect,” Swiatek told reporters on Saturday.

“Then match by match I realised maybe I can do more and more. Still this year I only played, like, 10 days on grass, so it’s not a lot. I didn’t have a lot of time to prepare.

“But I’m just trying to stay open-minded and kind of take positives from the situation and realise that I can play without any expectations.”

That clash will open play on Centre Court on Tuesday — the traditional slot for the reigning champion.
With Australian Ash Barty having quit the sport, that honour has been given to Swiatek and few could begrudge her.

“We didn’t really request that. I know that there has been some discussions about who should open, and I feel really privileged that I’ve been chosen,” she said.

“There are many players here who have won Wimbledon… It’s a great thing for me. I wasn’t expecting that because still I only made it to the fourth round last year and that’s my best result.

“Hopefully it’s going to be a good show.”

Swiatek has not played a match since beating American Coco Gauff in the French Open final, having taken the decision to rest after her incredible streak of victories.

“It was just the best decision for me to stay in a good shape,” she said. “Basically I stayed home because after being on tour I feel like this is the best way for me to recover.

“It was hard to chill out and not do anything because I felt like my adrenaline was up. I felt like I still needed to get some tasks done and have some goals, like clean the house.

“But I didn’t have to worry about eating good or sleeping good, so that was pretty nice.” 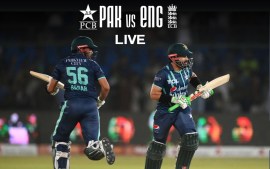 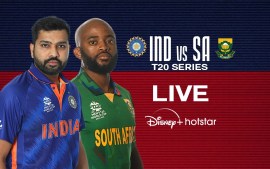 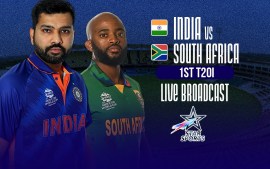