The Wimbledon 2022 is being broadcasted LIVE on Star Sports Network & will be LIVE Streamed on Disney+ Hotstar.

TOP 3 Matches of the DAY 3: Timings in IST

Djokovic vs Kokkinakis LIVE: Defending Champion Novak Djokovic up against Thanasi Kokkinakis in second round… 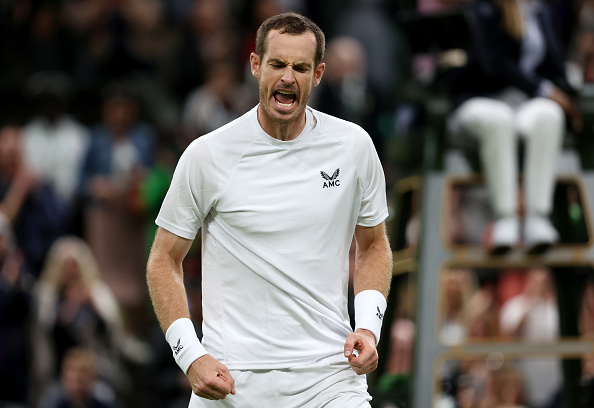 Big names in action on Wednesday– 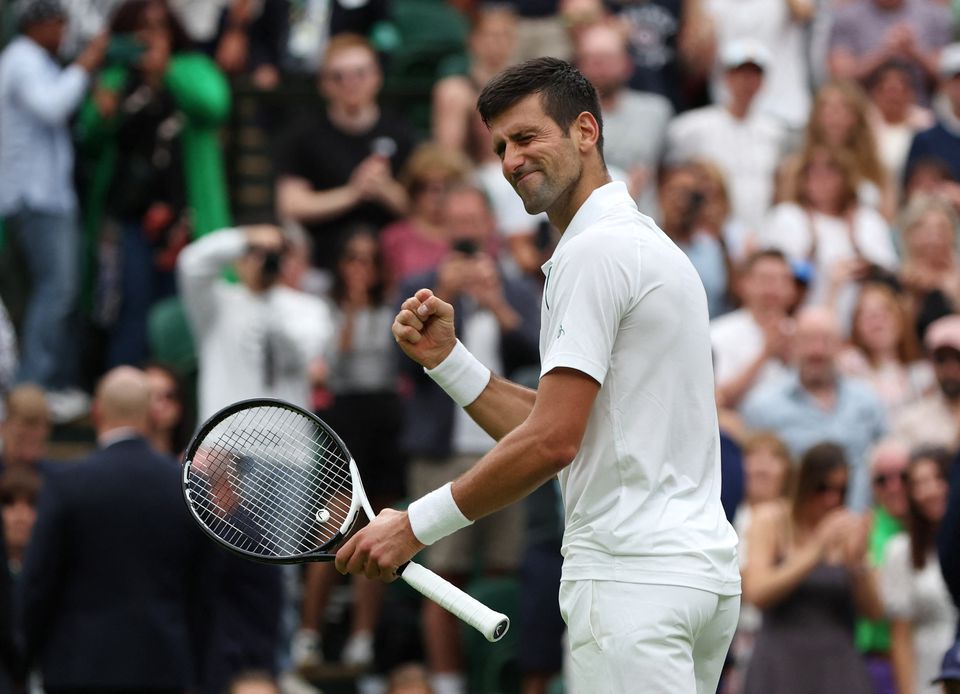 *Matches will only start once the previous match gets over on a court.

Which channel will broadcast the Wimbledon 2022 in India?

Wimbledon 2022 will be broadcasted on Starsports in India.

Which platform will stream the Wimbledon 2022?

Disney+Hotstar will live stream the Wimbledon 2022 in India.

How the WIMBLEDON 2022 Draws LOOK LIKE? Top seed in Men’s singles Novak Djokovic is likely to set up blockbuster quarterfianl clash with teenager Carlos Alcaraz as the both the players are draws in the same quarter.

In the women’s singles, top seed Iga Swiatek is projected to face World No.9 Jessica Pegula in quarterfinals.

One of the greatest tennis tournaments in the calendar year is back as fans are enthralled in anticipation for the games to commence in the United Kingdom. While the tournament is scheduled to begin on 27th June 2022, the draws for the tournament will take place on 24th June. Novak Djokovic is the top seed in Men’s singles while Iga Swiatek is in the Women’s single category.

Djokovic vs Alcaraz
Ruud vs Hurkacz

Berrettini vs Tsitsipas
Auger-Aliassime vs Nadal#Wimbledon

Swiatek vs Pegula
Badosa vs Pliskova

Collins vs Jabeur
Sakkari vs Kontaveit#Wimbledon

When is the draw for the Wimbledon 2022?

When is the timing of the draw for the Wimbledon 2022?

The draw will take place on Friday at 2:30 PM IST.

When does Wimbledon 2022 start?

The third grand slam of the calendar year is scheduled to start on 27th June 2022.

How many players will compete in the main draw of Wimbledon 2022?

The grand tennis tournament will see 128 Men and 128 Women compete in their individual single category for Wimbledon 2022.
Who are the top seeds in both men’s and women’s singles at Wimbledon 2022?

Both the winners of Men’s and Women’s single will be awarded a whopping sum of £2 million.

Which to see Live broadcast and Live Streaming for the Wimbledon 2022 in India?

In India, Wimbledon 2022 will be broadcasted on Star Sports and Live Streaming will be available on Disney + Hotstar.