The 135th edition of the prestigious Wimbledon grand slam will be played at the All England Lawn Tennis and Croquet Club in Wimbledon, London, from June 27 to July 10. The tournament will be played over the course of two weeks.

6-time Wimbledon champion Novak Djokovic will be defending his men’s singles title. Meanwhile, Ashleigh Barty who won the Ladies singles crown in 2021 will not defend her title owing to retiring earlier this year.  The Croatian duo of Nikola Mektić and Mate Pavić are the men’s doubles champions. Su-wei Hsieh & Elise Mertens are the defending women’s doubles champions.

In a very first in Wimbledon’s history, no rankings points will be awarded to the players competing at the 135th edition of the grand slam. The tournament organizers also decided to ban Russian and Belarusian players on account of the Russian invasion of Ukraine.

The total prize money for this year’s edition of Wimbledon is a staggering £40,350,000. 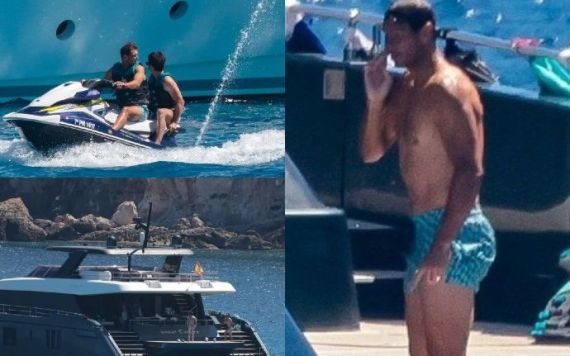 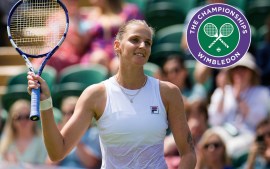 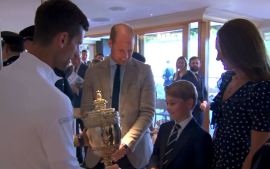 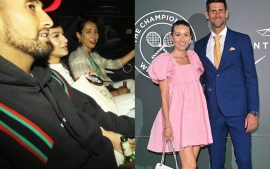 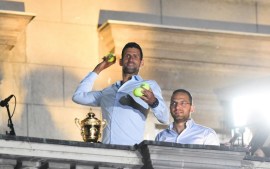 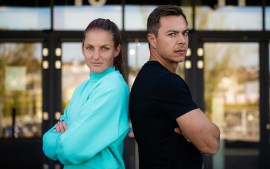 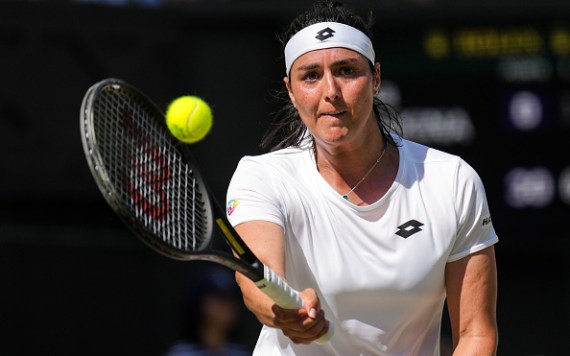 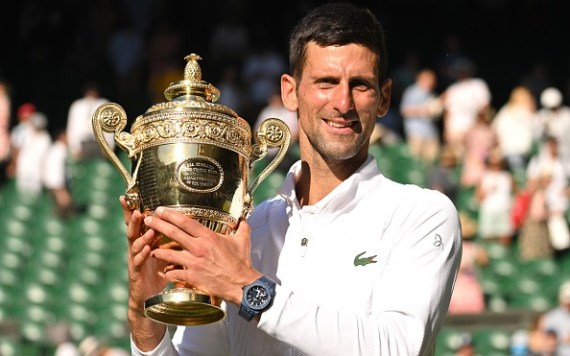 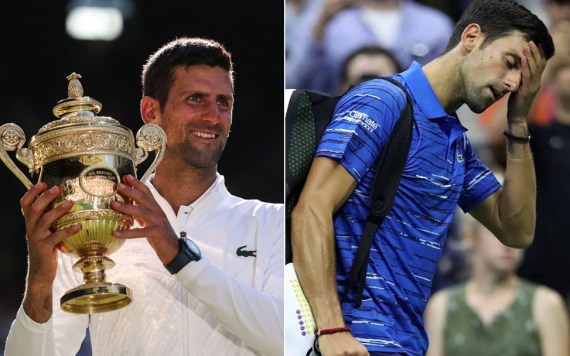