The Odisha government owns a hockey team in Hockey India League (HIL) named Kalinga Lancers. The ownership of a Kho Kho team is the second direct sports venture for the Naveen Patnaik government. Odisha in Kho Kho: In the recently concluded Khelo India Youth Games, the teams of U18 Boys and U18 Girls from Odisha won silver medals. The announcement came soon after that achievement. The OSDPC is working together with steel manufacturer ArcelorMittal Nippon Steel India Limited and will be teaming together in the IPL-style tournament of Kho Kho.

On taking the ownership of a franchise in Ultimate Kho Kho, Tusharkanti Behera, minister for sports and youth services, Government of Odisha said, “In the recent Khelo India Youth Games, our boys and girls played well and won the silver medals. Since it’s a traditional game, we have huge scope to develop it further in the state. Therefore, we have decided to participate in the Kho Kho league.” 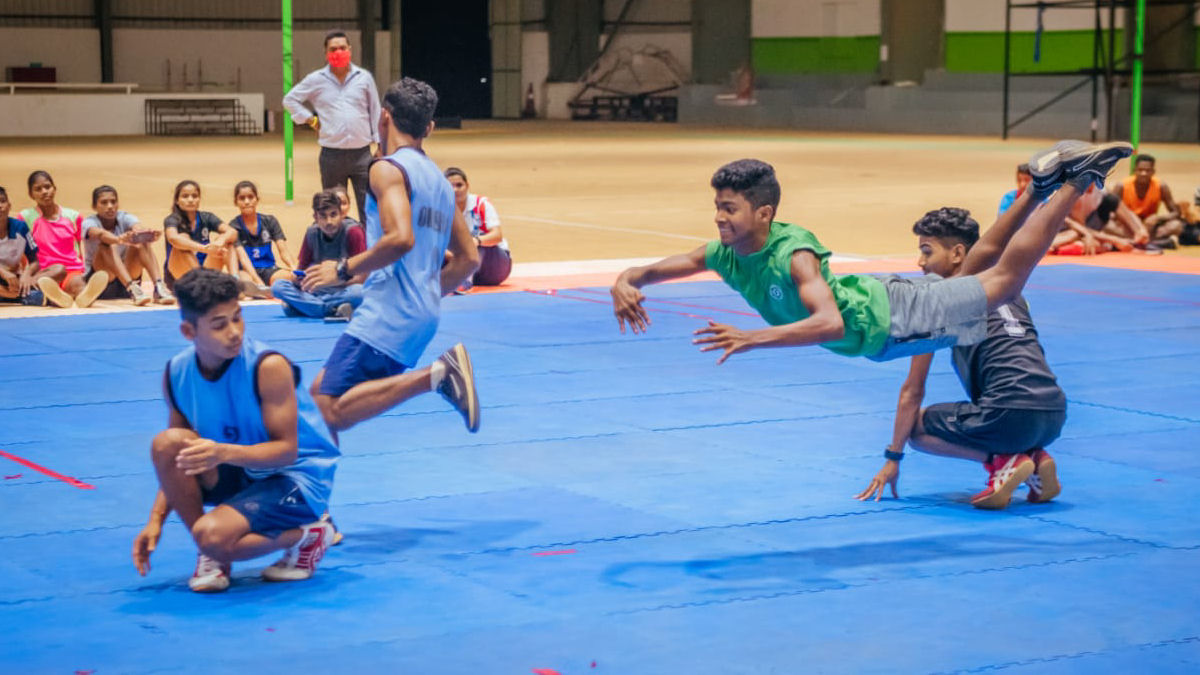 Where tradition and sports go hand-in-hand 🤝

Serie A 2022/23 Transfers: Lukaku ‘very happy’ as he arrives in Milan ahead of Inter return