The Men’s Singles turned out to be a heart-stopped. Lee Zil Zia of Malaysia displayed amazing fightback to beat Li Shi Feng of China.

PV Sindhu and India’s campaign at the Thailand Open came to a close on Saturday as the Indian badminton ace fell short in the semifinals in Bangkok. Facing Olympic champion and World No. 4 Chen YuFei, Sindhu conceded defeat in a hard fought game. YuFei will now the face of second semifinal between Tai Tzu Ying and Ratchanok Intanon.

The Olympic champion was at her very best as she kept Sindhu at bay in the first game racing to an early lead. Sindhu, who has two titles to her name this year, did rally late but the damage was already done as YuFei sealed the game 21-17.

Sindhu, fighting for survival took advantage in game 2 taking an early lead. The Indian ace lead heading into the break but YuFei turned things around as Sindhu lost her grip on the game, conceding game 2 21-16.

The result will particularly hurt Sindhu, who had knocked out World No. 1 Akane Yamaguchi in the quarter finals. Currently ranked 7th, Sindhu also had a chance to improve on her world ranking and add another title to her bag, and will hope to bounce back at the Indonesia Masters next month. 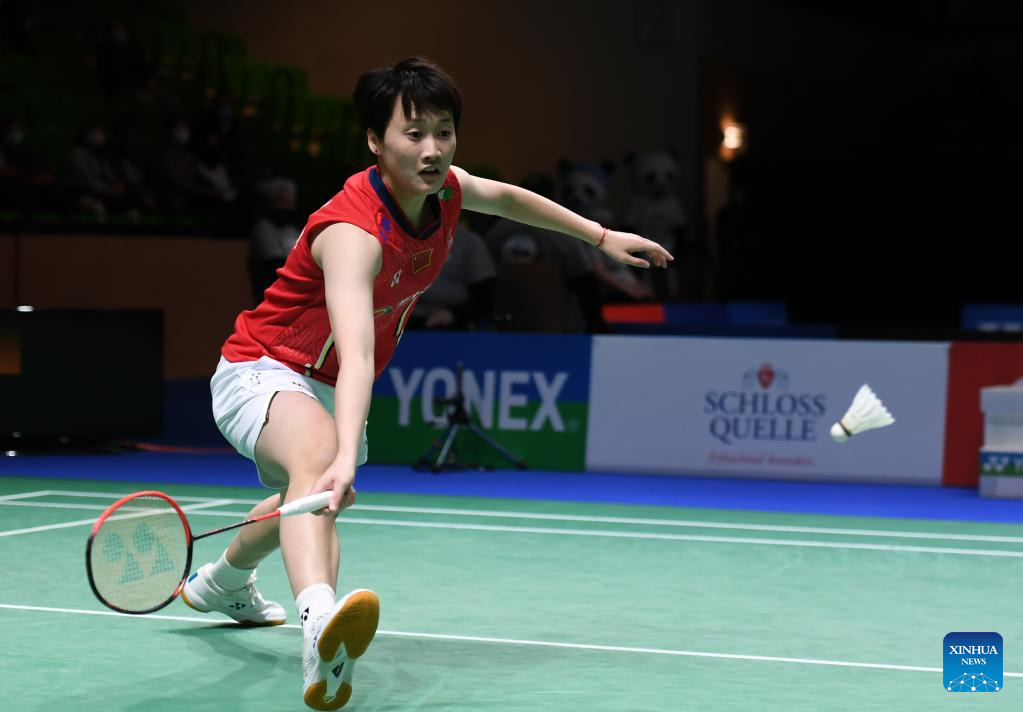