ISDE works in tandem with Spanish giants FC Barcelona and is considered as one of the most prestigious institutes for Sports Management.

Chhetri Enrolls for Sports Management: According to a report by The Telegraph, the online one-year course started last month. Chhetri has been given complete 100% scholarship by the institute.

The international football’s third-highest active scorer after Cristiano Ronaldo and Lionel Messi, will get a postgraduate degree after completion of 1 year course.

Oliver Kahn – Bayern Munich’s CEO & Former German Captain: He graduated with an MBA Degree. He had also enrolled in the general management programme with a minor in sports management at a private university in Germany.

Juan Mata – Valencia, Chelsea, Manchester United Player: During his time at Valencia and Chelsea, he earned two degrees from Madrid’s Universidad Camilo Jose Cela – one in Marketing, and one in Sports Science.

Giorgio Chiellini – Italy captain: Considered as one of the best defenders in the world is also big into academics. The Italian international has completed a Laurea (bachelor’s degree) in economics and commerce at the University of Turin in July 2010. He later gained a Master’s degree in the same course in July 2017.

Other than this Frank Lampard, Andres Iniesta, Romelu Lukaku all hold degress in Sports Management or Sports Administration. 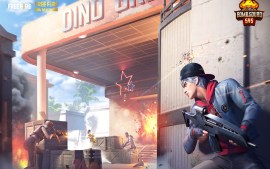 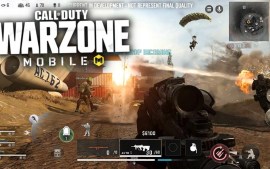