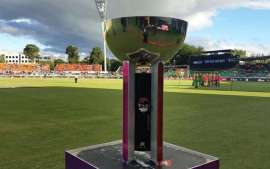 STR vs SCO highlights: Adelaide Strikers vs Perth Scorchers: Perth Scorchers continue to hold the top position on the BBL points table following their comfortable win against Adelaide Strikers. The loss comes as a massive blow for the Adelaide team, with the Net Run Rate also taking a hit. Chasing 93 for victory, Scorchers lost Bancroft and Eskinazi early. Aaron Hardie and Josh Inglis once again got together to stitch crucial partnership. The pair added a 50+ stand to take Scorchers closer to victory. Turner and Inglis finished the job without further trouble.

Adelaide Strikers put on an abysmal batting display as they were shot down for just 92. Adam Horse top scored with 30 runs. Scorchers bowlers were right on the mark, with Lance Morris and David Payne and Peter Hatzoglou sharing 9 wickets between them. With only 93 to get, the Scorchers are eyeing a big win. Follow BBL 2023 Live Updates with InsideSport.IN

The Strikers comes into the fixture after losing the previous encounter to  Sydney Sixers by 59 runs. Apart fromAlex Carey and Matthew Short no other batsmen were able to make big scores leading to defeat.

The @StrikersBBL will bat first in the battle for the Jason Gillespie Trophy #BBL12 pic.twitter.com/Gy7MzWfQpl

The Scorchers won their previous match against Thunder by 7 wickets. Aaron Hardie missed out on a century by 10 runs, as Josh Inglis scored a half-century in the previous match. The Scorchers will look to continue their winning run in this encounter as well. Batting has been the key to the success of Scorchers, and they will be hoping to use it to their advantage against Strikers.

STR vs SCO Live Streaming:  The LIVE Streaming of the matches will be available on SonyLiv APP 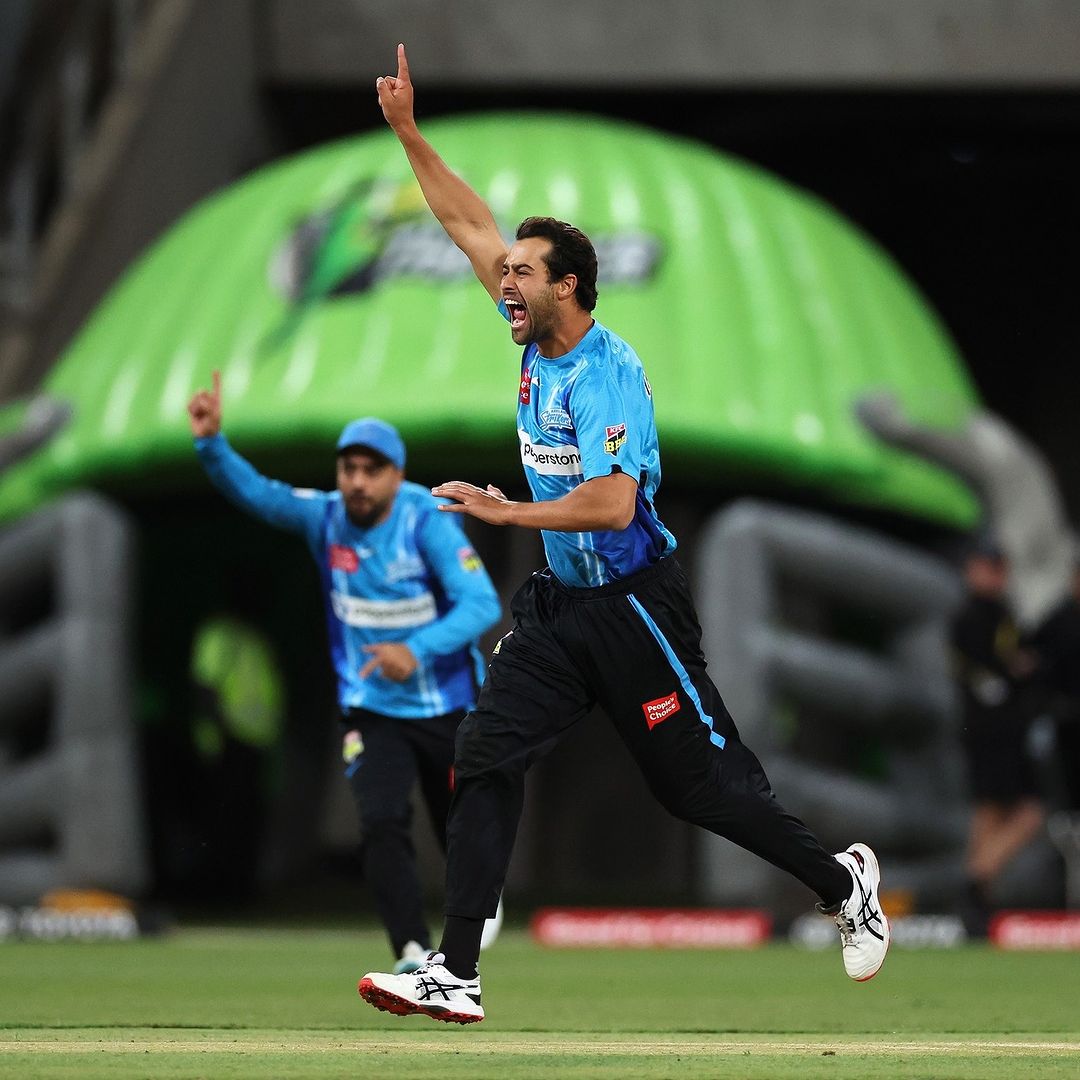 The surface has helped bowlers to defend the total four out of sx times. The skippers inning the toss will look to bowl first. 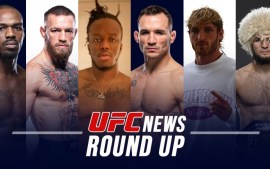