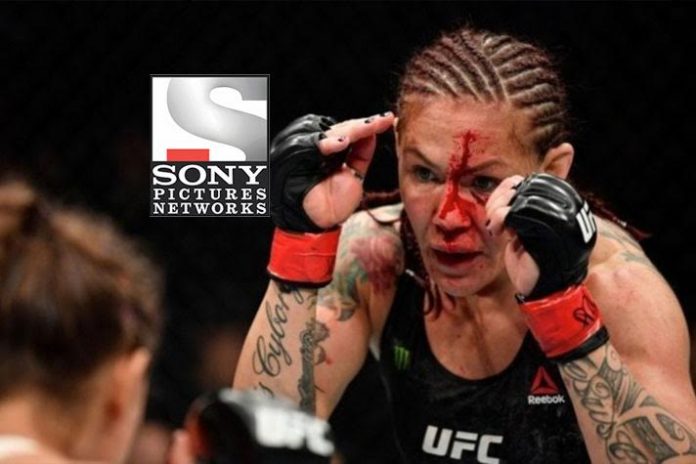 The extended partnership with UFC will help SPN to build on the enduring popularity of combat sports in the Indian subcontinent, SPNI has stated in a Press release.

Fans can watch the LIVE telecast of all the UFC Fight Nights and PPVs, featuring the best MMA talent battle it out inside the world-famous Octagon, live and exclusive on SONY TEN 2 and SONY TEN 2 HD channels. UFC content will also be available on SPN’s premium video on demand service SonyLIV.

In order to meet the growing demand for UFC, owing to the rise in its popularity, SPN is telecasting thematic content ranging from highlights of recent UFC events as well as iconic bouts, fighter stories, countdown shows, and previews of upcoming UFC events.

“UFC is the gold standard for the sport of MMA across the globe and features the highest level of talent in their roster. Over the past few years, we have seen a steady growth in consumption of the sport and around 100 million viewers watched UFC on Indian television in 2018. UFC has garnered a dedicated fan base over the past few years and is one of the most watched fight sports properties in India. To meet the growing demand for UFC content, we will telecast both live events and non-live content on the SONY TEN 2 channels,” said Distribution and Head – Sports Business and Chief Revenue Officer, SPNI, Rajesh Kaul.

The LIVE UFC action during the contract period will be broadcast on SONY TEN 2 and SONY TEN 2 HD channels from Monday to Friday from 7 pm (IST).

The fans can look forward to the following content during the week:

Sony Pictures Sports to be sports lovers’ destination this monsoon