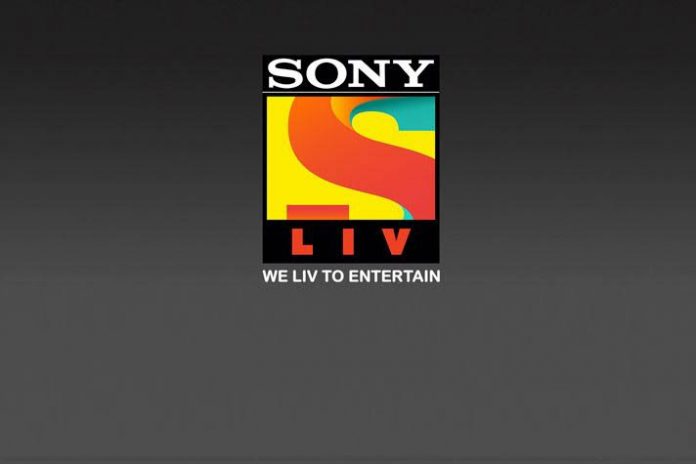 Sony Pictures Networks India’s video on demand platform SonyLIV has announced a dedicated OTT gaming destination with over 100 exclusive show-based games. The service aimed at adding 50 million new users to SonyLIV will be launched in a phased manner.

SonyLIV is aiming to reach out to 50 million new users with this one-stop gaming destination. The games are curated around some of SPNI’s biggest properties like Kaun Banega Crorepati, CID, Crime Patrol, The Kapil Sharma Show, Patiala Babes, Baalveer, Kicko & Super Speedo, across the network channels.

From video quiz formats to uniquely designed board games and big-ticket tournaments, there is something for everyone between the age group of 7-35 years in this one-stop gaming destination. In addition to this, SonyLIV will also introduce exciting Augmented Reality (AR) games around iconic shows from Sony Pictures Networks India (SPN) like Crime Patrol, Baalveer, CID, Aladdin Naam To Suna Hoga, and Tenali Rama amongst others.

The platform will also introduce an array of user engagement features to gratify winners with abundant opportunities. With the Game Store hosting a 24×7 tournament feature, consumers will stand a chance to win cash ₹1 to ₹ 5000 based upon the size and duration of the tournament. There is more in the offing. For the first time ever, through the ‘Daily Rewards Feature’ users will also stand a chance to meet-and-greet celebrities or attend famous shows like KBC, Indian Idol, The Kapil Sharma Show, Super Dancer and others just by playing games on the platform.

SPNI Business Head, Digital, Uday Sodhi said, “India houses 10% of the world’s gamers and this number is slated to rise exponentially. With the launch of our OTT gaming platform, we intend to trigger this target segment and capture the market to an extent of 50 million users. This falls in line with India’s OTT market share predictions, which is expected to triple its size in the next 4 years. Our database of 100+ games will cater to every generation of gamers that we aim to engage with through a plethora of events to capture their attention.”

SPNI Head, Content, Partnerships & New Initiatives Amogh Dusad added, “At SonyLIV, we always try to push the envelope in user engagement by diversifying our offerings. The launch of our OTT gaming destination with absolute in-house expertise is a leap ahead in content innovations and ushering in an experience unexplored before on OTT. The Multi-player Video Quiz and Augmented Reality format Games also give our audience a chance to reconnect with their favourite shows and characters in a completely different and engaging context.”

As per a recent KPMG-Indian Federation of Sports Gaming report, the Indian gaming industry is estimated at INR 43.8 billion in FY18 and is expected to grow further at 22.1% CAGR taking it to INR 118.8 billion by 2023. Increased digital usage and the rise in the number of gamers, will be key in headlining this growth in online gaming. SonyLIV’s launch of the OTT gaming destination is reflective of this progress and is sure to catalyse more change in audience consumption patterns.