SA India 1st ODI LIVE: 7 things to watch out for in ODI series – Other than beginning a new era, the three-match ODI series against South Africa isn’t a big deal. It is not part of ODI Super League as India have already qualified for the 2023 World Cup by the virtue of being the hosts. The spotlights will however be on KL Rahul the captain, Virat Kohli the batsman and Shikhar Dhawan. Follow IND vs SA ODI Series Live Updates on InsideSport.IN.

For the first time in 7 years, Team India will have batter Virat Kohli and not the captain Kohli. After being removed from ODI captaincy after he stepped down from T20I and Test captaincy, the ODI series will be first since 2017 when Kohli will be playing under someone else. But it will be a big test for KL Rahul, who is yet to impress with his captaincy. InsideSport takes a look at the 7 Top things to watch out for in IND vs SA ODI series. 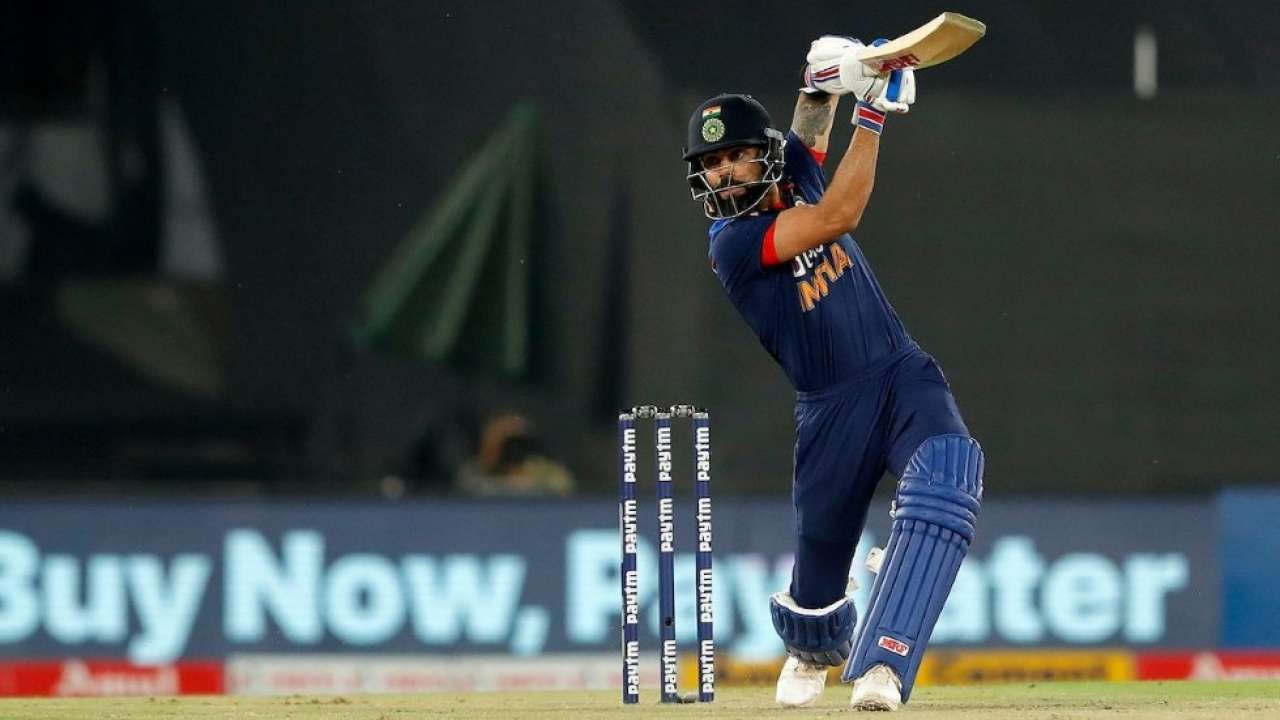 1. Return of Virat Kohli the batsman? – For the first time in seven years, Virat Kohli will have no burden of captaincy on him. After being stuck on 70 international centuries for over two years, the three-match ODI series will be the best platform to rekindle the flame in batsman Kohli.

“It will definitely help Virat ease in. There is no captaincy burden and I believe it would allow him to play freely and he will get runs in the series. I still feel, he will get his 71st century in the ODI series,” Wasim Jaffer said on InsideCricket show.

2. Focus on KL Rahul’s captaincy: With Virat Kohli stepping down as captain from all formats and Rohit Sharma ageing, KL Rahul is the next on line. However, Rahul is yet to prove his captaincy worth. In IPL, he has a record of below 50 winning percentage while India lost the 2nd Test from a winning position in Johannesburg against South Africa. Selectors and the BCCI will be closely watching his captaincy debut in ODI.

3. Venkatesh Iyer: Rohit Sharma spoke about giving Venkatesh Iyer a longer rope in the national team in Hardik Pandya’s absence. With the flamboyant all-rounder taking a break to recover from a back injury, Venkatesh Iyer will be tested. In the SA series, he will get more than three overs to bowl and it will be the biggest test of his all-round abilities.

4. ODI comeback for R Ashwin? – After a five-year exile, R Ashwin is all set to come back to the ODI team. With Ravindra Jadeja and Axar Patel ruled out, Ashwin will be aiming to continue his fine return to white-ball cricket.

5. Beginning of 2023 WC preparations – The South Africa series will mark the beginning of India’s preparations for the 2023 World Cup. Every ODI match that India play now will be considering mind India’s world cup preparations.

6. Batting order: With Rohit Sharma nursing hamstring injury, Team India have a dilemma, who will open the innings. Rohit and Dhawan have been the designated openers in ODI with KL Rahul in the middle-order. But as KL Rahul is the skipper, he may decide to open with Dhawan. It will also force Ishan Kishan and Rutiraj Gaikwad out of the team. The other conundrum is for No 4 spot. Shreyas Iyer is fit and warmed the bench in the Test series while Suryakumar Yadav has been endorsed by many for his flexibility. It will come down to who Dravid and Rahul prefer.

💬 💬 He is energy driven; he has brought a lot of change. @Jaspritbumrah93 lauds @imVkohli for his contribution as #TeamIndia captain. 👏 👏 pic.twitter.com/x5FJVN37qt

7. Bowling combination – On overseas tours, Virat Kohli had preferred four-pacers template. But it might change based on records in South Africa. In the 2018 tour, Yuzvendra Chahal and Kuldeep Yadav emerged as the top two wicket-takers. Considering that, India may opt to go with three frontline pacers in Jasprit Bumrah, Bhuvneshwar Kumar and one from Shardul Thakur, Mohammed Siraj, Deepak Chahar and Prasidh Krishna.