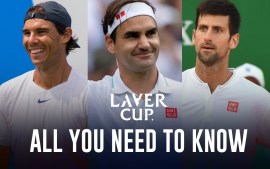 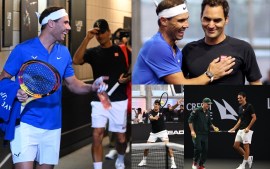 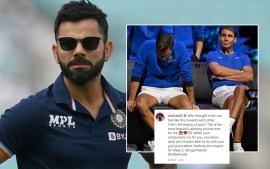 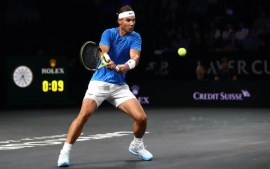 Rafael Nadal Holiday – Nadal Injury Update: 22-time Grand Slam champion Rafael Nadal is on holiday. Nadal was spotted enjoying JET SKI in Formentera. Nadal pulled out of the Wimbledon semifinal last week and is now recuperating. 36 year old Nadal is continuosuly plagued by injuries this season. He sustained a 7mm abdominal tear during Wimbledon after being bothered by foot injury throughout the current season: Follow All Tennis News Updates and Scores with InsideSport.IN. 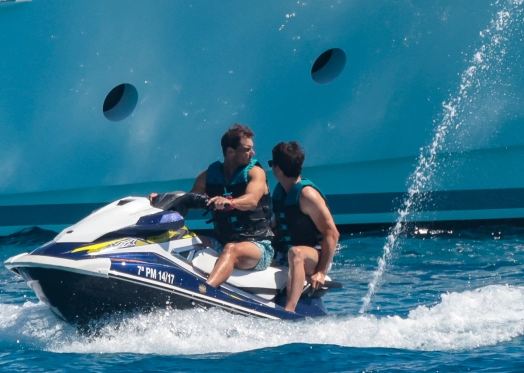 The Spaniard is now on a break from the tennis court as he prepares to recover for the US Open by taking a trip to Formentera. It is the smallest of Spain’s Balearic Islands and Nadal grew up on the largest, Mallorca.

The 22-time Grand Slam champion was pictured with friends relaxing on a yacht. 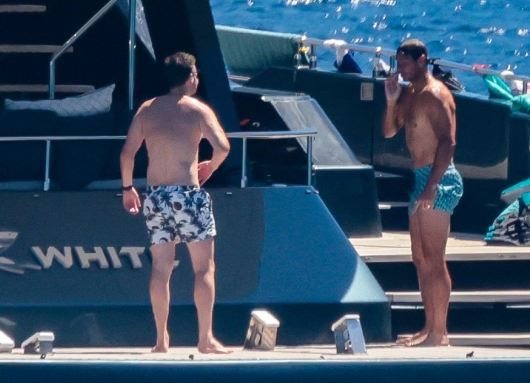 Novak Djokovic closes the gap on Nadal: The last few days have been disastrous for Nadal, not just pulling out of Wimbledon, but his rival Novak Djokovic won the Wimbledon trophy for a seventh time defeating Kyrgios in the final.

It took the Serbian above Roger Federer in the race to be the greatest of all time as he took his tally to 21 major titles, one behind Nadal.

The Spaniard can be boosted by the fact Djokovic is unlikely to be allowed to play in the US Open because he is unvaccinated.

As things stand, Nadal still leads the chart for Most Grand Slam titles won in Men’s Singles with 22. 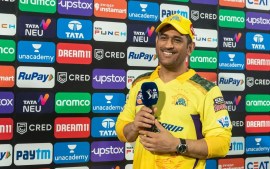 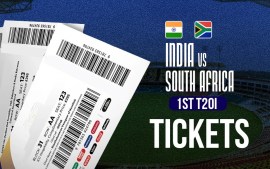