PUBG Changes – Krafton inc. developers of PLAYERUNKNOWN’S BATTLEGROUNDS, released information about two new maps which are currently in developing phase. PUBG will be getting two new maps code named Tiger and Kiki which will be added in the game after development process done.

In 2020 during pandemic situation when every developers around the world facing the difficulties, Krafton launched three new maps in the game. In 2020 Karakin, Paramo and Haven joined the map pool of PUBG while Sanhok and Vikendi shipped for reworks. Developers also introduced Team Deathmatch and Ranked mode last year including new weapons, features, tools, and vehicles in the game.
Krafton stated,

” The world as a whole may not have had a great year, but we personally have much to be thankful for- especially you, our fans sticking with us through a complicated year of experimentation.Your continued support and feedback give us tangible goals to work towards but funneling the feedback of a global audience into one update that satisfies everyone is never an easy task.”

Here is everything which got revealed in the first part of 2021 Dev plans. This year Krafton is focusing on the larger maps after launching small maps last year. Let’s take a look on the upcoming maps.

Miramar is one of the best map in PUBG, a long place to walk around in the desert. Krafton is working on the revamp of the map from long time where it will bring new elements and fix previous difficulties in the map. The new remastered version of Miramar will include better lighting, performance, graphics and some special features. Miramar Remastered map will be coming with the 12.1 update of PUBG. 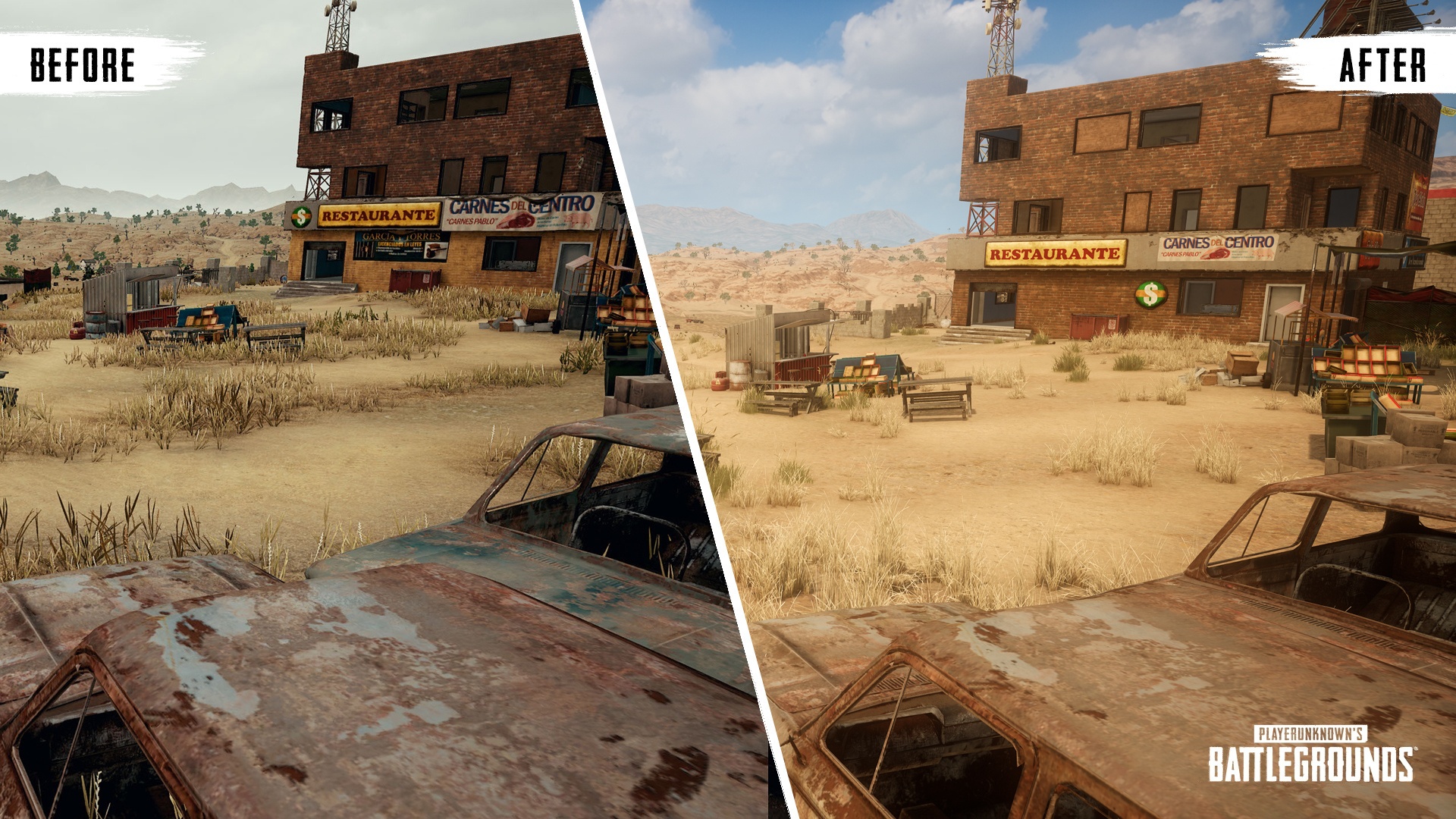 TIGER MAP –
In the upcoming updates Krafton is bringing the new 8×8 map which is codename as the Tiger. There will be one key change in the map where players will get the ability to return to Battle after defeat, same as respawn. Many fans have asked for respawn function as most of the battle royale games have this.

Kiki Map –
In late 2021 or Early 2020, one more 8×8 map will join the map pool which is codenamed as Kiki. This map contains underground labs, many new locations like subways and underwater buildings. This will be one of the biggest map with one of it kinds where it will have many mysterious places and features.