A number of players have put in stellar performances so far in the league which marked its return this year after a two-year-long hiatus. Here at InsideSport, we take a look at the five best players who have been simply outstanding in the raids, defence and in both the departments.

Pawan Sehrawat, the experienced campaigner is yet again enjoying an outstanding season. The ‘High-Flyer’ is just scoring points at ease with his exceptional raiding performances on the mat. He is currently leading the raiders points table by accumulating 141 points from 10 matches. He was the second raider to cross the 100-raid points mark this season after Naveen Kumar, but quickly surpassed the youngster to reach the top spot. Pawan already holds the record of scoring the maximum raid points in a single match this season by racking up 27 raid points against Dabang Delhi K.C recently. This year, Pawan also completed 800 raid points in the Pro Kabaddi League, becoming only the fourth player to achieve the feat.

The experienced Surjeet Singh, who is the skipper of the Tamil Thalaivas is leading his team brilliantly in defence. Under Surjeet, the Thalaivas have become one of the best defending units this season. He is personally enjoying a good season by successfully scoring 35 Tackle points so far in this season. The right cover defender has been a nightmare for the raiders and along with youngster Sagar, the skipper has formed a formidable raiding duo that has played a crucial role for the Thalaivas. Surjeet has so far performed two Super Tackles and picked up two High 5s in this season.

Another game & another defensive masterclass from Namma Superstrong Sagar 🤩

Tamil Thalaivas’ Sagar is one man who can not be missed from this list. Playing just his second season, the youngster under the guidance of captain Surjeet has emerged as the main defender for the Tamil Thalaivas team. 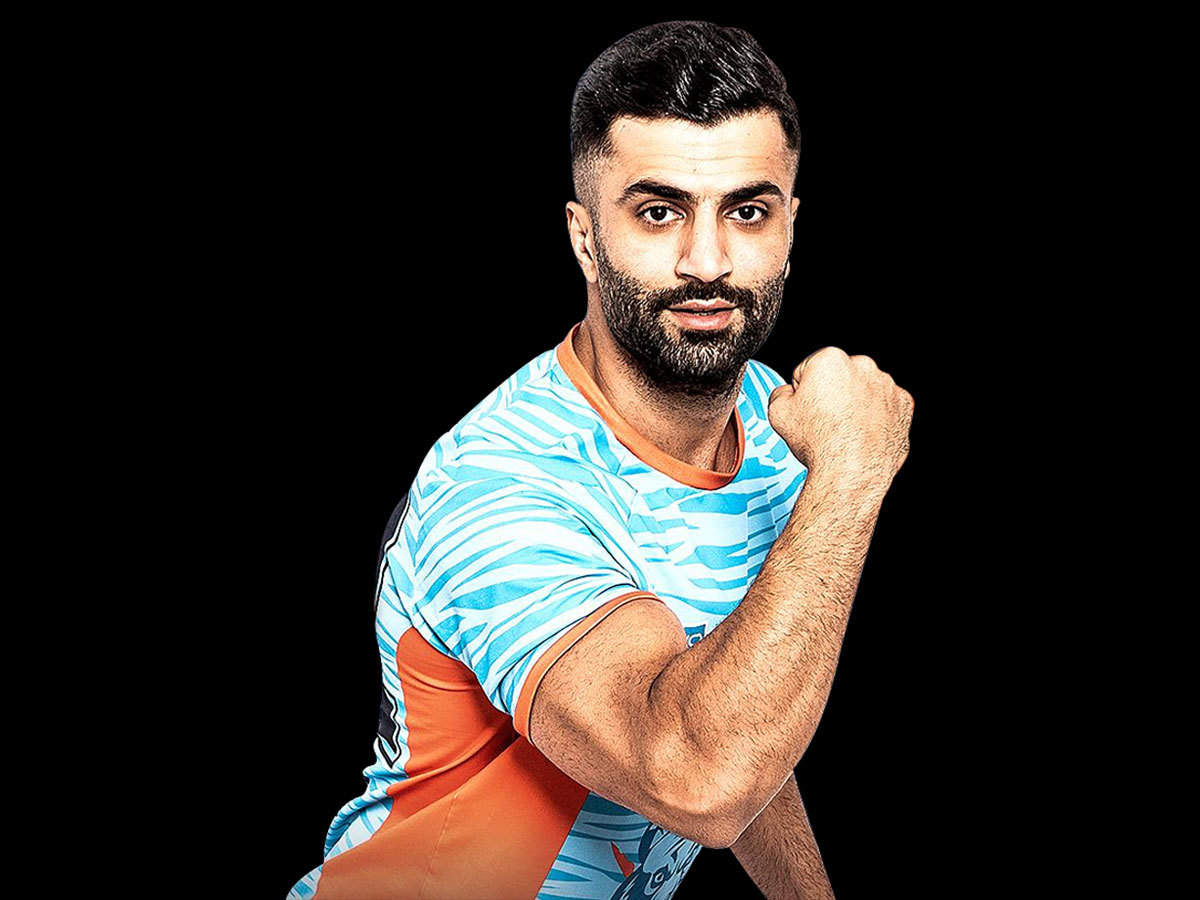 Mohammad Nabhibhaksh like in the previous seasons is taking care of both defence and offence for Bengal Warriors. However, unlike last season the defending champions are struggling this season. The main reason for their poor show so far can be attributed to a lack of a secondary raider to work in tandem with captain Maninder Singh. Because of this Nabhbhaksh had to take on that responsibility many times and he has done a good job. The Iranian has picked up 37 Raid points and 20 Tackle points including 2 Super Tackles. 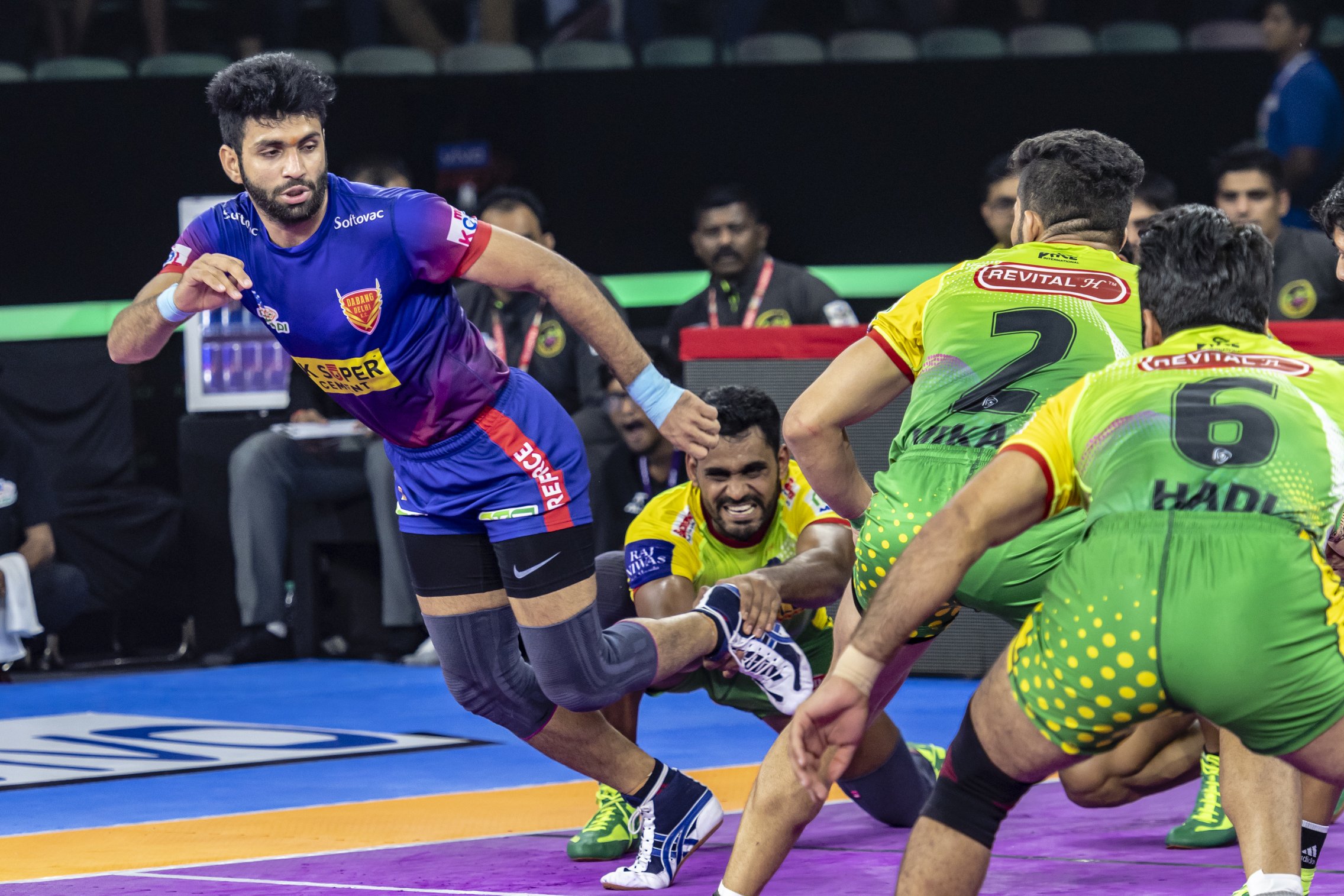 Dabang Delhi’s Vijay have been playing a brilliant role in both defence and offence. When Naveen Kumar is out of the mat, he is taking up the responsibility as a secondary raider and despite the presence of big names like Manjeet Chillar, Joginder Narwal and Sandeep Narwal in the defence, Vijay has shown his talent in this department as well. He has picked up a total of 49 Raid points in the season so far that also includes 2 Super 10s in it. He has also earned 15 Tackle points, thereby becoming Delhi’s most reliable player this season.