Premier League – Legends react after Liverpool defeat – Manchester United faced a humiliating defeat to Liverpool on Tuesday (April 19) as they were beaten 0-4 by their arch-rivals. The defeat was met with angry reactions by Roy Keane, Gary Neville and Paul Scholes, as they had a dig at their former club. Here is a look on how the legends reacted. Follow FOOTBALL LIVE Updates on InsideSport.IN.

Horror at Old Trafford – Manchester United had earlier lost 0-5 at Old Trafford when these two teams had meet in October. Ole Gunnar Solskjær was sacked in the wake of the things. He followed the string of star names like Jose Mourinho, Louis van Gaal and David Moyes, while their last trophy was in 2017.

Roy Keane reacts – “It’s not anger, it was anger earlier in the season. It’s sadness,” Keane wrote after the match.

“You look at the team today, there wasn’t any heart, no soul, no leaders, they lack real quality. They are so far off and you look at the United fans tonight… there’s no surprise with the scoreline, but Liverpool could score any time they went forward.

“However, the football Liverpool have delivered here is absolutely sublime. The quality! That pass from Mane, that touch from Salah, that finish are world class. And it’s why Liverpool go into the last 10 or 11 games of the season in an unbelievable position to sweep up.

“This is as bad as it gets. I thought Man Utd looked promising towards the end of last season but the demise to where they’re at today has been alarming. What we’re watching is nothing. This is nothing,” Neville slammed after United lost to Liverpool while speaking to Sky Sports. 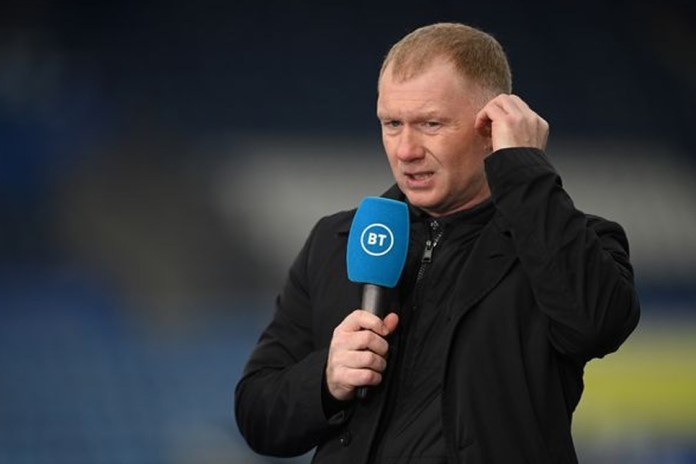 ‘Disgusting to watch’ says Paul Scholes– “I’ve lost a little bit of anger towards it (United’s poor season) now, I feel saddened, it’s not great to watch. I’d like to see them give at least a little bit of effort, it looks like the last place they want to see.

“They want their season over, they want it done, they want to move on, but unfortunately there’s no hiding place. You can’t come to Anfield and be like that. Them fans have travelled a long way, it’s disgusting to watch. But that’s where the club are at the minute,” Scholes said as he spoke to Premier League productions.

Manchester United will now try to end their season in best possible manner as they labour for a place in the top four. Next season Erik ten Hag is expected to take over as there are several players who might struggle to get into the plans of new manager.