Naveen Kumar Goyat is amongst the most acknowledged and celebrated players in Kabaddi. He has proven himself to be a good captain through his mind-boggling raids, game-changing moments, and especially his strong mentality to guide the team towards championships.

This year, in the PKL auctions, Dabang Delhi K.C. has strengthened its squad for the forthcoming Season 9 of the league by picking up a mix of young and experienced talent including Ravi Kumar, Sandeep Kumar Dhull, Vishal Lather, Md. Liton Ali, Reza Katoulinezhad, Amit Hooda, Anil Kumar, and many more. Team also retained the star raiding duo Naveen Kumar Goyat Goyat & Vijay Malik who displayed the best of their performances in the previous season. 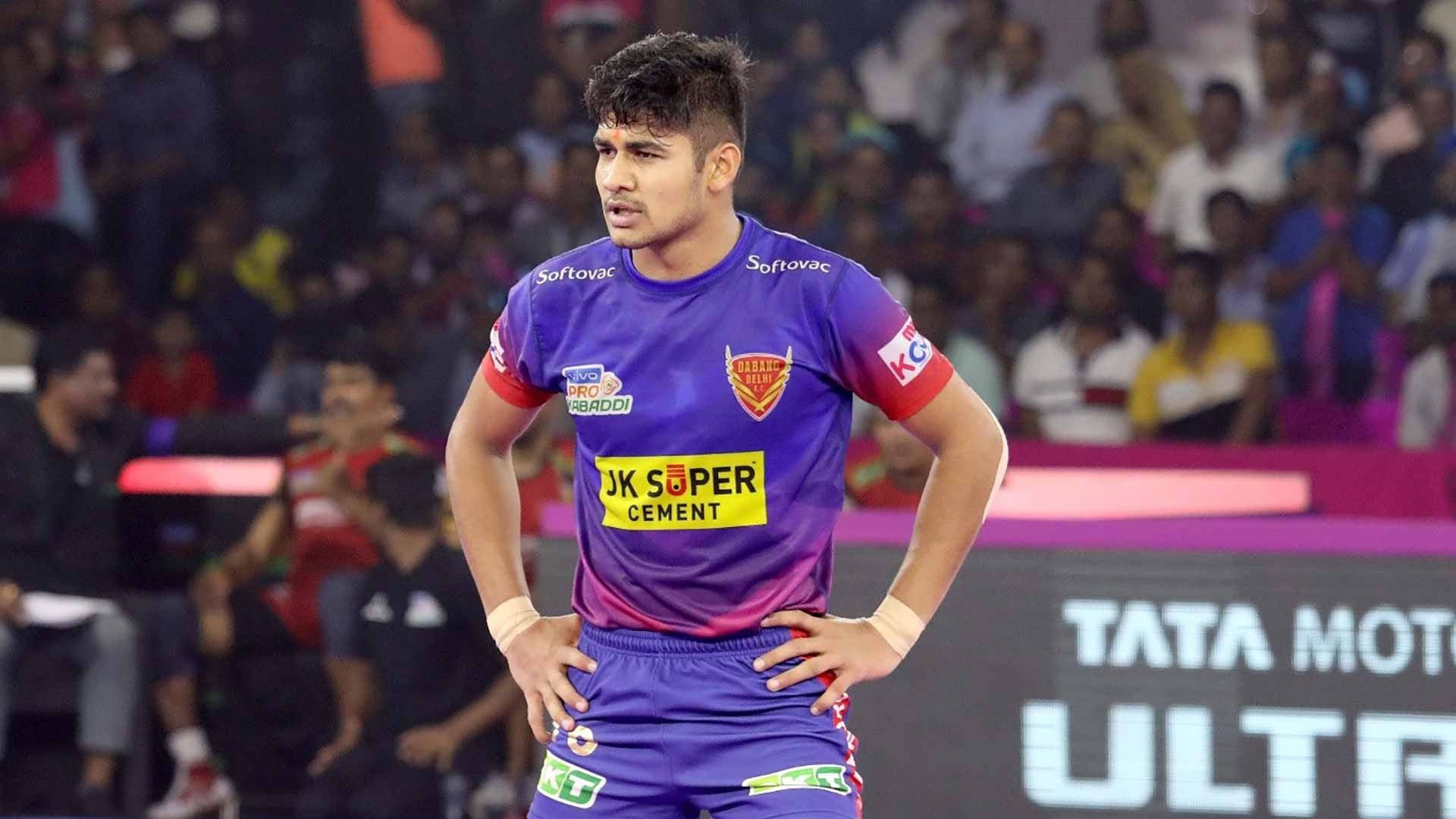 Adding more force to the raiding unit, Naveen Kumar Goyat A.K.A ‘Naveen Express’, the player with one of the highest numbers of Super raids in the last few-many seasons. He has earned 200+ raid points in just 17 matches he played. Naveen comes under the top 4 players with the most numbers of Super 10s in the last season. Through collective team efforts, DDKC was able to bag the PKL championship last season and plans to keep the cup with them for this season too.

Commenting on the new squad & captainship announcement, Krishan Kumar Hooda, Chief Coach, Dabang Delhi K.C. said, “We are very happy to enter PKL season 9 as defending champions. This has motivated our players a lot and filled them with fumes to retain the championship this year as well. I feel very fortunate to have this team of young players and the franchisee that provides us with everything to improvise our training that started a month ago in Panchkula. Our strategy in the auctions worked out well when it comes to retaining our players and adding many young talents to it. Our team has been one of the most consistent teams from the last two-three seasons of the tournament and we are confident that with this strong new squad, we would retain our title and bring the championship cup home for our fans.”