“I am really happy and emotional that I won gold for my country in the championship. I will dedicate this win to my country and all the people who have supported me. I will keep working hard and give my best to fulfill my dream of winning an Olympic medal.

I will be preparing for 50 kg category in Commonwealth Games and am trying to get into that category,” said the boxing champion in a press conference. However, when it comes to Olympic categories of 50 and 54 kgs, Zareen has not thought of playing for these categories yet. 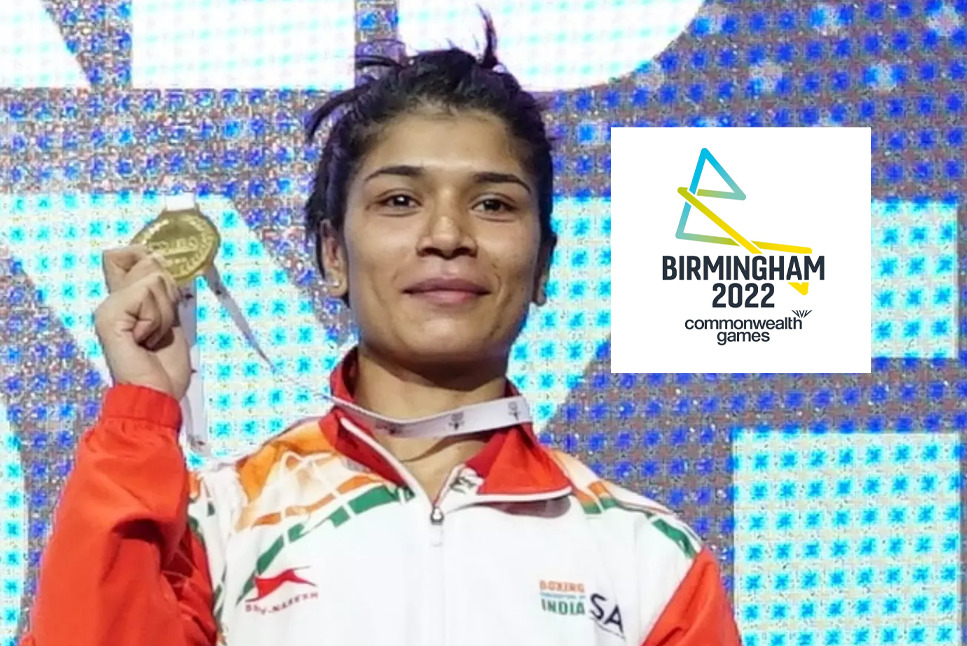 On changing weight categories, Zareen said that it is a bit difficult for boxers and elevating to a bigger weight category puts one on disadvantage as they encounter stronger boxers in events like Olympics.

“I am in 52 kilogram category currently. If I play in 50 kg category, it would not make much difference to me since I would have to play by reducing my weight by 1-1.5 kg. If my body works well in 50 kg category, I will continue playing in that category,” she added.

Recalling her days of battling injuries in 2017, she said, “In 2017 I dislocated my shoulder and underwent surgery. I was out of action for two days. I made my comeback in 2018 and got a bronze at national level.

But I was not at my peak and still recovering. So I had to miss 2018 Commonwealth Games, Asian Games and World Championships. But ever since my comeback in 2019, I have never looked back. I always believed in myself. I never gave up.”

She credited her parents for supporting her through those days and added that all the injuries and challenges she faced in her life made her strong and instilled in her a fearless attitude.

“My mother used to read namaz and hoped that her daughter would win. Today, god has answered her prayers. My father is also supportive of me,” she added.

On whether she expected a win by a huge margin, she said that it was unexpected but she wanted to give her best and win unanimously.

“You never know that a bout can go either way. I did not want to take any chance. So the plan was to win unanimously in first two rounds and play the third round in a relaxed way,” she added.

Recalling her mind state before her bout, she said, “I prayed to god. I told myself that I have to give my best and make history, that is how I prepared myself. I visualized myself playing and winning unanimously. I was nervous and excited so it was a mix of feelings for me.”

Talking about last two years of her career, Zareen said that she focused a lot on herself and her weaknesses and worked on them.

The champion boxer said that a challenge for her is to keep her body at its peak and injury-free while preparing for Commonwealth Games.

Indian boxer Nikhat registered a dominating 5-0 victory in the final. Living up to the expectations, Nikhat thrashed Thailand’s Jitpong Jutamas without breaking a sweat in the 52kg final with judges scoring the bout 30-27, 29-28, 29-28, 30-27, 29-28 in the Indian’s favour.

It was also India’s first gold medal since boxing great Mary Kom won it in 2018.
With Manisha (57kg) and Parveen (63kg) signing off with bronze medals after their semi-finals finish, Indian contingent concluded its campaign with three medals at the world’s biggest boxing event, which witnessed exciting competition in presence of record 310 boxers from 73 countries and also marked the 20th anniversary of the Women’s World Championships.

Out of 12 participating Indian boxers, eight made it to the quarter-finals in this year’s tournament–the joint highest alongside Turkey.

With the addition of three medals in Istanbul, India’s overall medal tally has gone up to 39, including 10 gold, eight silver and 21 bronze, in the 12 editions of the prestigious event–third highest after Russia (60) and China (50).