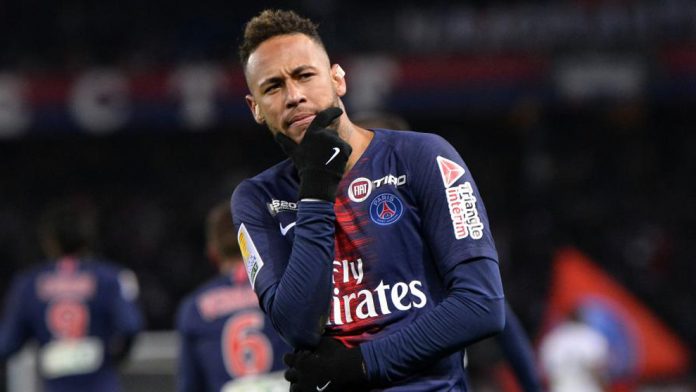 Neymar-Nike deal: After 15 years of association, Nike cut ties with Brazilian football star Neymar Jr in 2020 amid a sexual assault allegation against the PSG player. As per reports, a Nike employee lodged a complaint in 2018 against Neymar for sexually assaulting her in 2016 in a New York City hotel room.

As per a Wall Street Journal report, the female employee told her friends and colleagues about the incident and Nike lodged a formal investigation into the matter in 2019, hiring an outside law firm. However, within a year with the investigation yet to complete, Nike broke the sponsorship deal with the Brazilian. The PSG forward then began an association with Puma.

Neymar-Nike deal: The incident allegedly happened after the employee escorted from a party in 2018 to celebrate with Michael Jordan and other employees. When the woman escorted the PSG star back to his hotel room, he allegedly asked her to perform oral sex.

However, a public disclosure wasn’t made as the American sports apparel manufacturer could not substantiate the claims. “No single set of facts emerged that would enable us to speak substantively on the matter. It would be inappropriate for Nike to make an accusatory statement without being able to provide supporting facts,” Nike’s general counsel Hilary Krane told WSJ in a statement.

Neymar-Nike deal: The American company said that it stopped featuring the most expensive footballer on earth due to his lack of cooperation in the investigation. Neymar’s deal with Nike was worth $105 million. “Nike ended its relationship with the athlete because he refused to cooperate in a good faith investigation of credible allegations of wrongdoing by an employee,” Krane said.

However, Neymar denied the allegation, saying that it was a baseless attack on him. “Neymar Jr. will vigorously defend himself against these baseless attacks in case any claim is presented, which did not happen so far,” a spokesperson for Neymar told WSJ, adding that he split with Nike due to commercial reasons despite eight years left on the deal. Despite the rift, Nike continues to sponsor Neymar’s teams PSG and Brazil national football team.

Amid the sexual assault investigation, Neymar was also accused of rape at a Paris hotel in 2019. Neymar denied the charges and was later acquitted by a Brazilian court due to lack of evidence. The woman was later charged with extortion, slander and fraud.