Mobile Legends: Bang Bang – Developers talk about their journey and the roadmap for the future 5 years

It is the first time that Mobile Legends: Bang Bang has released an official Developers talk video session where they have discussed the roadmap for their future. Such change can be mainly attributed to the rise in popularity of the game during the M3 World Championship 2021. As the game gained a more prominent global audience, it was a good move from MOONTON to come out and provide a better roadmap to the international audience. MLBB Developers, Mobile Legends, Mobile Legends Dev Talk, MLBB Project NEXT, MLBB future changes, Mobile Legends Dev Update

Today, the Lead Game Designer of Mobile Legends: Bang Bang, Skyhook, released an official dev talk episode on the game’s official YouTube channel. For those who do not know him, Skyhook has created a lot of Mobile Legends: Bang Bang heroes like Miya (the first hero of the game), Chou, Ling, Roger, and much more (he confirmed that he has worked on 56 heroes in total). He gave out answers to some of the challenges that the game might face in the next five years and how everyone at MOONTON is prepared to solve them.

From its first iteration, Mobile Legends: Bang Bang has improved a lot in its appearance, gameplay, and responsiveness. Skyhook addressed that they are committed to providing the best graphics possible while still keeping the gameplay experience fluid. After going through the feedback provided by players after each update, the MOONTON team has developed the following strategy for providing the best graphics along with a smooth gaming experience. 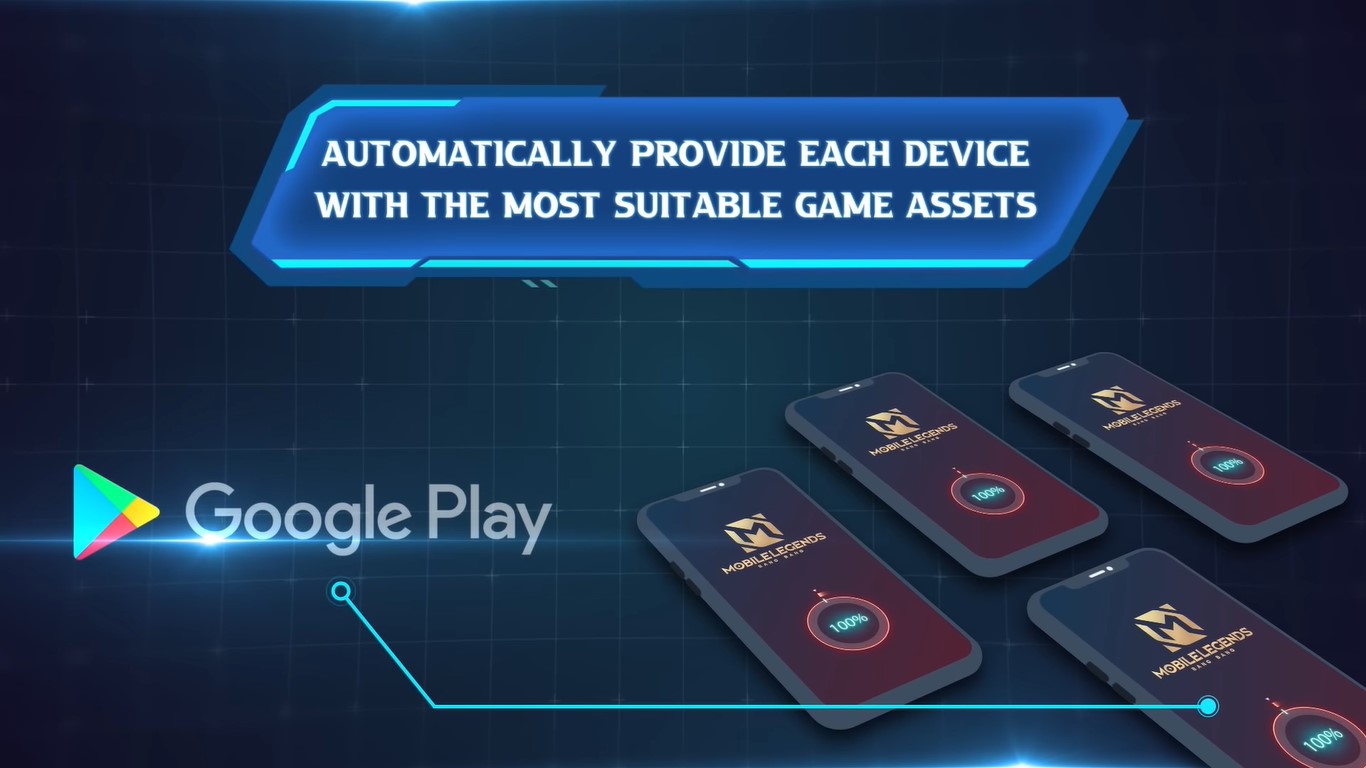 The plans and obstacles for this project?

Skyhook also thanked the programmers and artists who have toiled hard to implement new features and graphics for this project. Adding minute and responsive details into the game required modeling artists, game designers, and programmers to work together continuously for weeks. It is the combined effort of all the team members that helped to improve the game’s graphics so drastically.

Skyhook also talked about how they purchased more than a thousand phones from different parts of the world to check the specifications and their performance differences from one another. Game artists and programmers ensured that players across all such devices receive the best gaming and visual experience. The MOONTON team considers this as a long-term effort and investment and is committed to it. 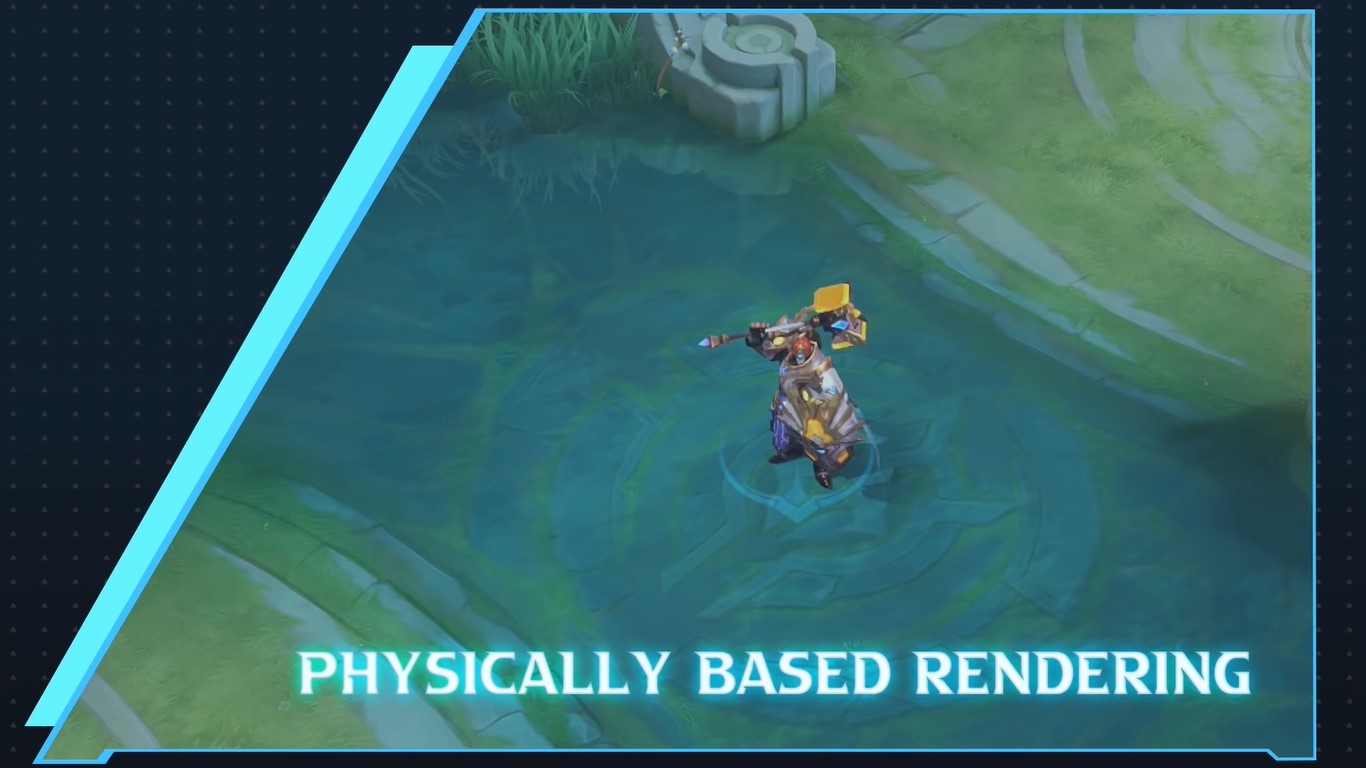 Any plans to improve the game environment?

Skyhook reiterated that MOONTON’s still considers fair play as its main policy and they are working to keep the Mobile Legends game environment positive and clean. Although there are millions of active players across the world, the dev team has taken various steps to track and punish cheaters within the game.

With this, the dev talk ended and Skyhook bid farewell by wishing everyone have good games in Mobile Legends: Bang Bang. You can check out the entire video below.

Read More: Esports Recap 2021: Competitive circuits that bounced back to deliver special performances for their fans