IPL 2022 – No Window Extension for IPL: ICC has refused LONGER-WINDOW for IPL in future. ICC Chairman Greg Barclay said on…

IPL 2022 – No Window Extension for IPL: ICC has refused LONGER-WINDOW for IPL in future. ICC Chairman Greg Barclay said on Friday, the bilateral contests between international teams may get “squeezed” if the window for T20 leagues like the IPL keep getting longer: Follow Cricket News LIVE Updates with InsideSport.IN

With the addition of two teams this season, the IPL has been expanded to 74 games over a two month window compared to 60 matches last season.

Asked how one strikes a balance between the IPL and the international calendar, Barclay said, “It is a good question. There will be an increase in both the scoping scale of some of the domestic leagues like the IPL and possibly some of the others and there will be new leagues.

“But they are the sovereign domain of the members, the domestic competitions, they can run as they choose to. But more events, and longer time periods through those events mean there is going to be a squeeze, we know there are only 365 days a year... 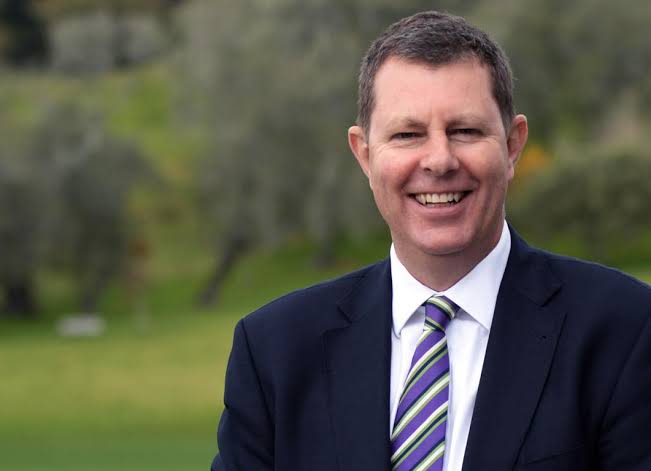 “So if there are more domestic leagues, that are attracted to the players, so something has to go and I don’t think ICC events, which are there every year, and those events have got more teams, so they are going to take longer, so the bit that gets squeezed are the bilateral arrangements,” Barclay told PTI in an interaction here.

The ICC Chairman however praised the IPL saying he loved the cash rich league.

“First thing I would say after two years of not being able to travel, it is great to be back in India. And great to have my first trip back with the IPL – the semis and the final coming up.

“So, I love the IPL, it is a great competition and I think India and the BCCI have done something quite wonderful with cricket. It is a spectacle that I am honoured to be able to go along and watch and kind of be a part of. Credit to the country,” he added.

The ICC will come out with the media rights tender after the IPL rights for 2024-2031 cycle.

“Well, from an expectation point of view, I am quite excited that there is interest in the rights. I think there are some very, very credible parties, parties that I think the ICC will be able to work with and they all will be able to contribute positively to the growth of cricket,” he said.

“Our process is not the same as the BCCI’s. We have got the process that we have got strong capability internally, we have taken external advice as well, so I am comfortable that the way we are approaching the tendering of media rights is probably the best process for the ICC at the moment.

“It is an exciting time to be involved in cricket, there is a lot of interest in our sport, a lot of potential both to grow in new markets, existing markets, and particularly so around the women’s game, that is hugely exciting.

“So my expectations are that there will be a lot of interest generated out of this process,” he added when asked whether the ICC was looking at staggering the process for TV and Digital rights like the BCCI.

He also said that the ICC rights would be picked at a “reasonable price”.

The ICC has allotted the 2025 Champions Trophy to Pakistan and Barclay defended the decision.

“Geo-political events are well beyond my (control). There is a risk that India may not be able to participate in that event but hopefully we won’t have to confront that issue when it comes along.

“…and the Pakistan part is important because teams are fortunately going back there now and it is an important place of growth. It was a deliberate strategy to put that event in Pakistan,” he signed off. 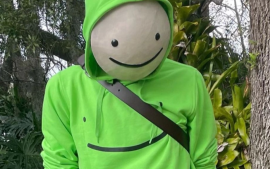 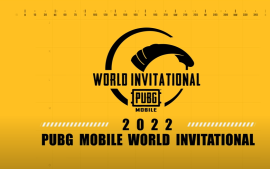