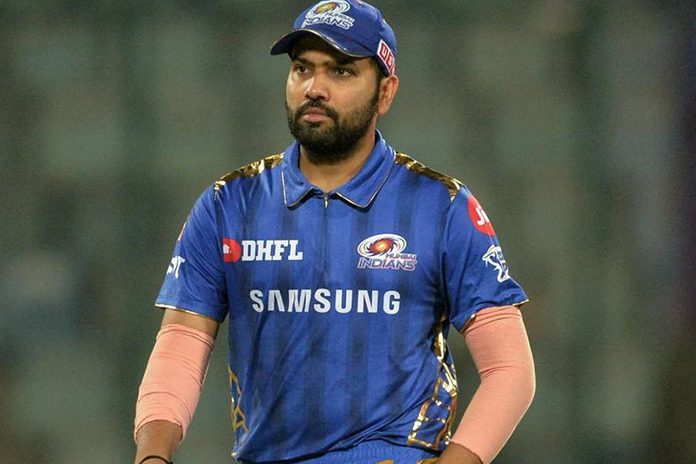 India’s top opener Rohit Sharma has one of the most lucrative journey to the 12th season of the Indian Premier League. He is the second player to enter the IPL Moneyball 100cr salary club.

In the 12th edition of India’s cash-rich tournament, the technically superior batsman has been retained by the Mumbai Indians (MI). The Nicely balanced Blue and Golden camp had been retaining him since 2011. In the beginning year he was bought by the Deccan Chargers (DC) and the franchise kept him till the 3rd season of the IPL(IPL 2010).

According to the professional sports’ salary calculator Moneyball he had earned the total IPL Salary INR 116.6cr. Thus the most run hitter of the IPL stands 2nd in the list of Top 10 earners of IPL.

Along with commercial scorecard of The Hitman, InsideSport.co also brought to its readers the performance card of the Rohit across his journey to the 12th season of the Indian Premier League. 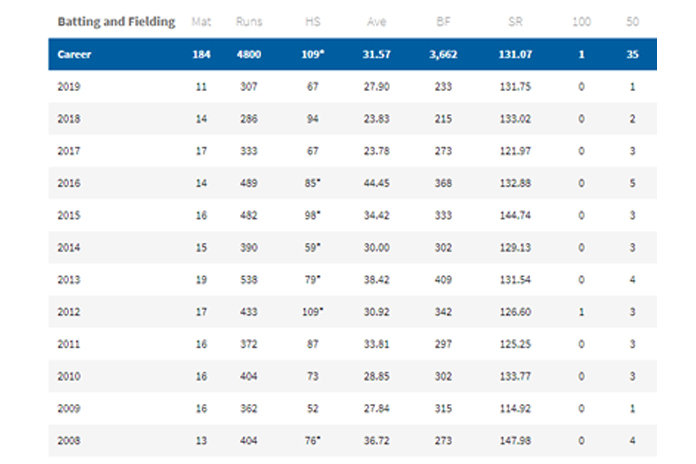