The BCCI had decided to give the Ireland-bound Indian T20 squad a three-day break after the South Africa tour. While all the players were supposed to leave for Dublin on June 24, some players have already reached Ireland and have already hit the grass.

However, Hardik Pandya arrived on Friday. He shared pictures on Twitter, with the caption “Touchdown, Dublin. Can’t wait to meet up with the boys.”

Touchdown, Dublin 🇮🇪 Can’t wait to meet up with the boys 🇮🇳 pic.twitter.com/LKsGgKCTcJ 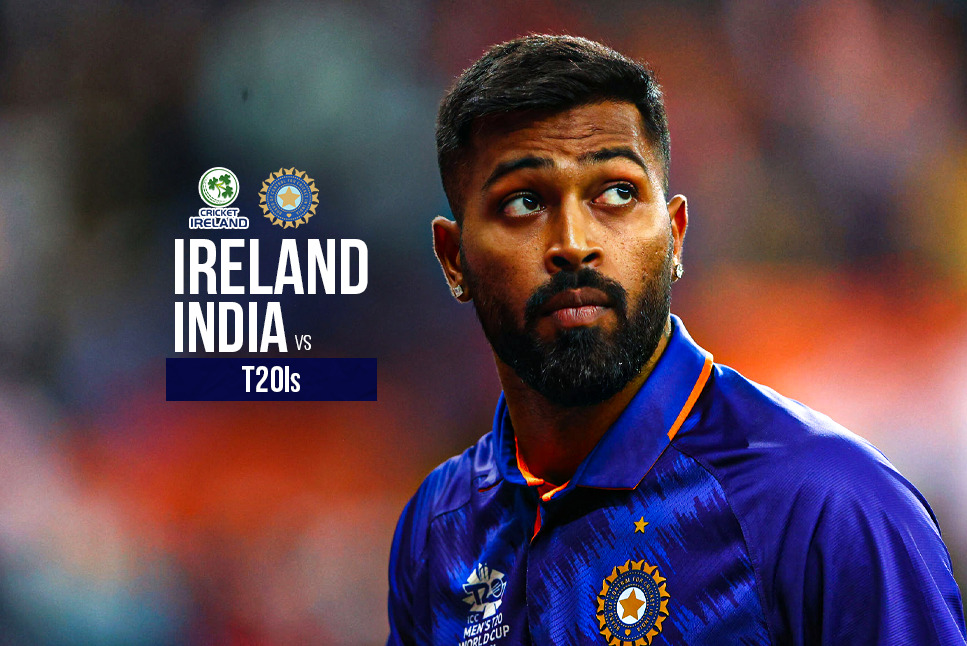 IND vs IRE 1st T20: Why the BCCI selectors decide to give a break for players before Ireland tour? 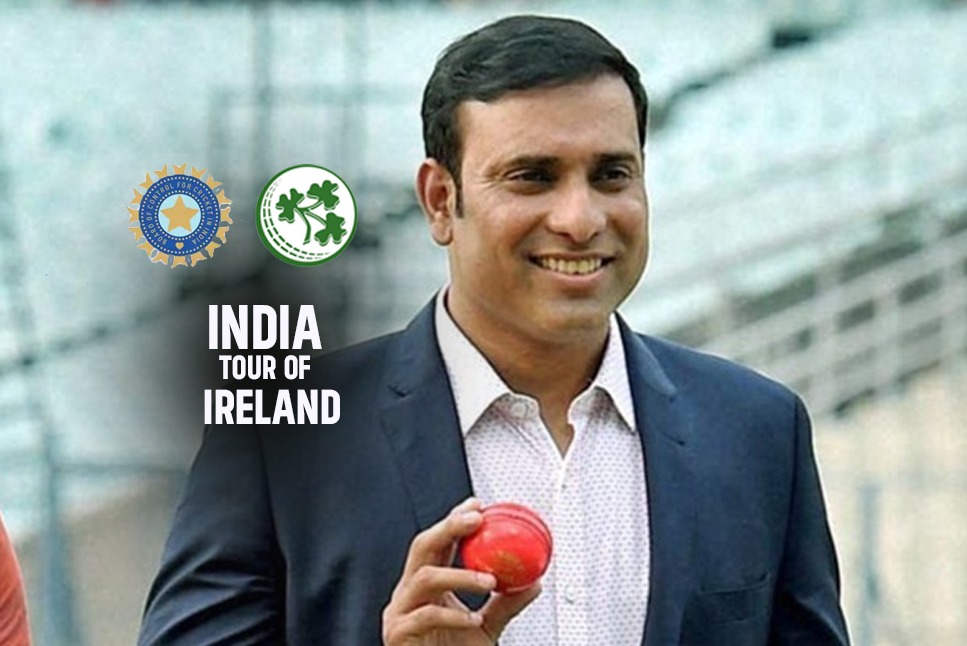 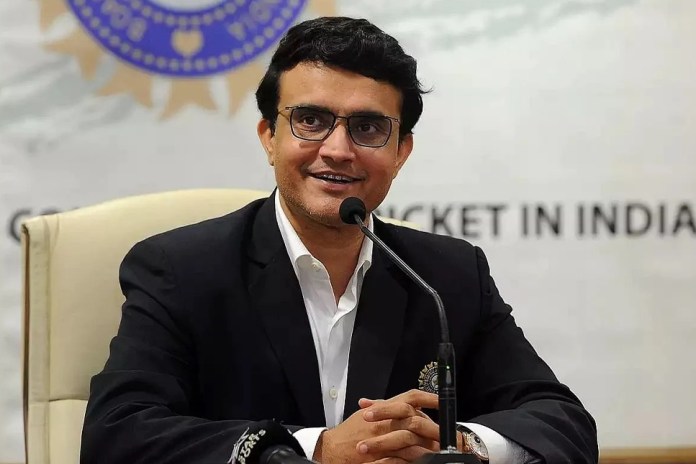 The board president has decided to watch Hardik Pandya-led team in action LIVE from the ground. The 1st T20 of 2 match series will be played this Sunday.

Ganguly has confirmed the development. The first match will be played on Sunday, followed by the final next Tuesday. Ganguly will attend both the T20 matches.

The BCCI president will leave for Ireland on Saturday and will watch both the T20 Games from the ground.

Ganguly will then leave for England to watch the much-hyped Edgbaston Test starting on July 1.

The T20I party, after playing the two games will also move to the UK for T20 practice matches. These games will coincide with the Test team’s ‘fifth’ game from last year in Edgbaston from July 1-5.