IND vs IRE LIVE: After Dinesh Karthik’e stunning comeback to the Indian side, Sanju Samson is hoping to make the same impact as he prepares for series against Ireland. The Kerala-born wicketkeeper batsman had an excellent IPL and will hope to convert it into international success starting on Sunday. Follow India tour of Ireland and IND vs IRE 1st T20 live updates on Insidesport.IN 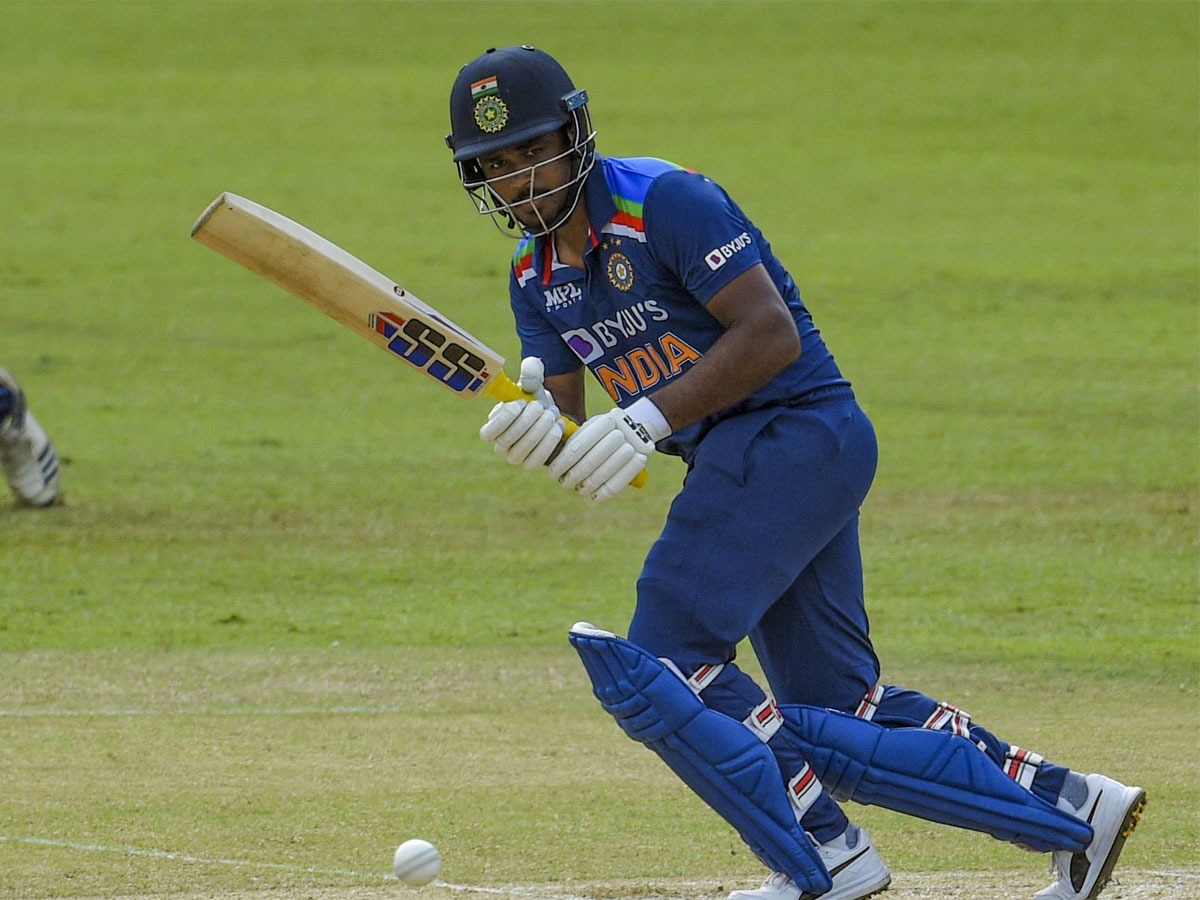 Sanju Samson is leaving no stone unturned as the Rajasthan Royals captain hopes to make an impression in the upcoming Ireland series. Samson has been in and out of the Indian side ever since his debut in 2015, featuring in a meagre 13 T20Is. The Kerala-born batsman has struggled to score big runs and nail down his place in the past but will eye to do so starting Sunday.

As per The Telegraph, till early this week, Samson had been training in Dubai and working on certain aspects of his game, honing his skills before leaving for Dublin. It certainly underlines Samson’s thirst for improvement, while highlighting his work ethic, attitude and professionalism.

The Kerala-born batsman sought the help of RR youth academy head Sid Lahiri, who was seen giving throwdowns to Samson during training. The Rajasthan Royals captain seemed to be working on adjusting to the pace of the Ireland wickets while trying to play a lot of the backfoot.

Samson faces some stiff competition from Ishan Kishan, Rishabh Pant and Dinesh Karthik all considered vital in India’s T20I plans. The lack of middle-order slots means that the 27-year-old is also vying alongside the likes of Shreyas Iyer and Suryakumar Yadav. However, like Dinesh Karthik, Samson still harbours hopes for a comeback and like the Tamil Nadu veteran, he has worked hard to improve on his skills.

India tour of Ireland: Last chance for Samson to prove his mettle

Share
Facebook
Twitter
Pinterest
WhatsApp
Previous articleIND vs IRE: Former coach Ravi Shastri’s BIG ADVICE to VVS Laxman ahead of IND vs IRE 1st T20 – ‘Play Rahul Tripathi, he will be TREMENDOUS at Number 3’
Next articleIND vs IRE Live: Dinesh Karthik takes a cheeky dig at Ishan Kishan after the southpaw styles his hair before a picture – Check Out
- Advertisement -