The Indian team scripted history on May 15 by winning the first-ever Thomas Cup crown since its inception in 1949. PM Modi had a telephonic conversation with the players, immediately after they clinched the victory in the final, where he had requested Lakshya for the sweet dish. On Sunday, PM Modi held an interaction with the Indian contingent of Thomas and Uber Cup, where Lakshya fulfilled his promise. 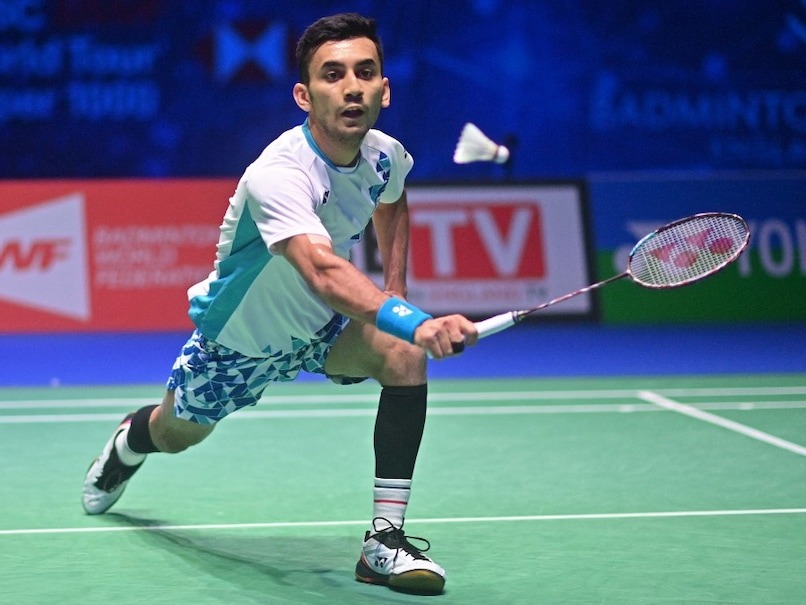 “First of all, I would like to thank Lakshya for bringing Almora’s Bal Mithai for me. I am so grateful that he remembered my little request and fulfilled it,” said PM Modi.
Replying to this, Lakshya said, “When I won a medal in the Youth Olympics that was the time when I met you for the first time and today is the second chance I got to meet you. Whenever we get an opportunity to meet you, it boosts our confidence and we feel very motivated. Even after our phone call, it’s a really great feeling for all of us. I am looking forward to winning more tournaments, meeting you and bringing Bal Mithai for you.”
PM Modi further advised Lakshya to maintain his childish nature and keep on striving hard to achieve big goals ahead.

Later in a media interaction, Lakshya said, “He pays attention to small, small things. He knew that Almora’s ‘bal mithai’ is very famous, so he had asked me to get it. I got it for him. And he also knew that my grandfather and father also used to play. These small things are very important. Such a big man is saying these things to you, so it feels very nice to talk to him,”

INDIA vs PAKISTAN Cricket LIVE: On & Off field 4 Big India vs Pakistan clashes COMING UP in next 4 months, CHECK DETAILS