India Squad for SA T20 – Virat Kohli IPL 2022: Virat Kohli is struggling badly with his form in IPL 2022. But a voice of support for struggling Kohli has come in from completely unexpected quarter. BCCI President Sourav Ganguly has given big THUMBS UP to Kohli’s T20 future. According to Ganguly, Kohli will get in top shape soon and will be important cog in wheel for India’s T20 World Cup aspirations: Follow IPL 2022 LIVE Updates & India vs South Africa T20 Series updates with InsideSport.IN

“I’m not worried at all about the form of Virat Kohli or Rohit. Kohli is too good…real big players. The World Cup is far away and I am quite confident that he will be in top shape much before the tournament,” he told MID-DAY in a interview.

According to Ganguly, it is just matter of time that Kohli gets back his form.

India Squad for SA T20 – Will Virat Kohli Rest? Following IPL, India will have four T20I series to play with the five-match contest against South Africa slated to begin in June.

According to reports, Kohli along with most of the senior players will be rested for series against South Africa & Ireland.

“All the senior India players will get at least three and half weeks of complete rest. Rohit, Virat, KL, Rishabh and Jasprit will all directly go to England for the ‘fifth Test’ following the white-ball series. We need all our key players to remain fresh for the England series,” a senior BCCI source privy to the development told PTI on the condition of anonymity.

The priority for the BCCI and the selectors is the England tour in July, especially the unfinished ‘Fifth Test’.

With back to back cricket, the BCCI is set to rest the multi-format players including Kohli.

IND vs SA: Who will be rested? 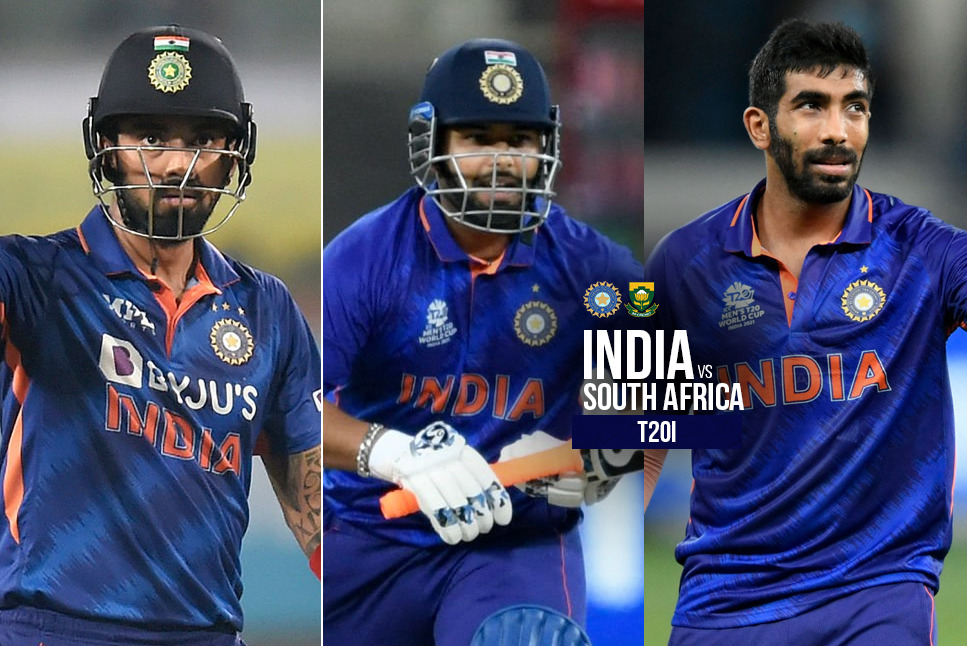 Shikhar Dhawan likely to lead – IND vs SA T20: It is understood that veteran opener Shikhar Dhawan is all set to lead. But Hardik Pandya, who has impressed one and all with his captaincy for Gujarat Titans in IPL 15, is also in the reckoning for the leadership role for both South Africa and the short two-match T20I series against Ireland.

“The selectors have a couple of choices. Shikhar Dhawan, as he has already captained India in absence of Virat, Rohit and Rahul during last year’s Sri Lanka series. But Hardik Pandya’s impressive captaincy for Gujarat Titans hasn’t gone unnoticed. So it will be a close call,” he added.

Also read: Indian Team for SA: From Dinesh Karthik to Hardik Pandya – 4 players who are likely to make India COMEBACK against South Africa