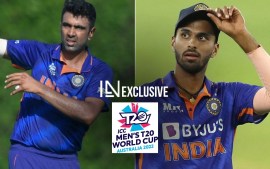 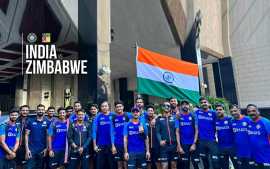 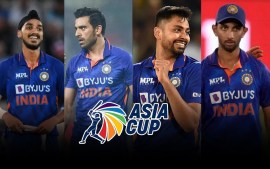 The Asia Cup will be played in T20 format in Dubai and Sharjah from August 27 to September 11. Rahul was supposed to make a comeback for the away ODI series in Zimbabwe but a bout of COVID-19 has apparently delayed his recovery. He had earlier underwent sports hernia surgery.

ASIA Cup India Squad to be announced on Monday. Arshdeep Singh certainty and Hardik Pandya to be named VICE

Asia Cup T20 Cricket: The tournament rules says squad of only 15 players can be sumbmitted to Asian Cricket Council. But the selection committee headed by Chetan Sharma can pick 17 member squad as well.

The Indian squad for the Asia Cup will provide a fair idea about the team’s composition for the T20 World Cup. The team is set to play around a dozen games before its game at the showpiece against Pakistan at the MCG on October 23.

Rishabh Pant and Suryakumar Yadav have been Rohit Sharma’s opening partners in the last six T20 games. As KL Rahul retuns he will get back his place at the top of the order in this line-up.

“KL Rahul doesn’t need to prove anything. He is a class player. Whenever he plays T20, it is always as a specialist opener and that would continue. Surya and Rishabh are set to play as specialist middle-order batters going forward,” a BCCI source told PTI on conditions of anonymity.

One of the most prolific IPL performers, Rahul has often been criticised for his dated approach while opening the innings in T20Is.

The Indian team employing an ‘attack at all costs’ philosophy in the Powerplay now a days. Rahul will certainly need to change his game in the continental tourney in the UAE.

Debate regarding Virat Kohli: Virat Kohli’s form has been the biggest worry for the Indian team. There is no imminent threat to master batter’s No. 3 slot as he is set to continue in the same slot.

There has been no specific discussions on Kohli’s future in the shortest format. Even if he doesn’t have a great Asia Cup, his years of experience and match-winning ability will be difficult to ignore for the marquee event in Australia.

Dinesh Karthik has made one middle-order slot his own. Deepak Hooda is going to be the first back-up option going forward. 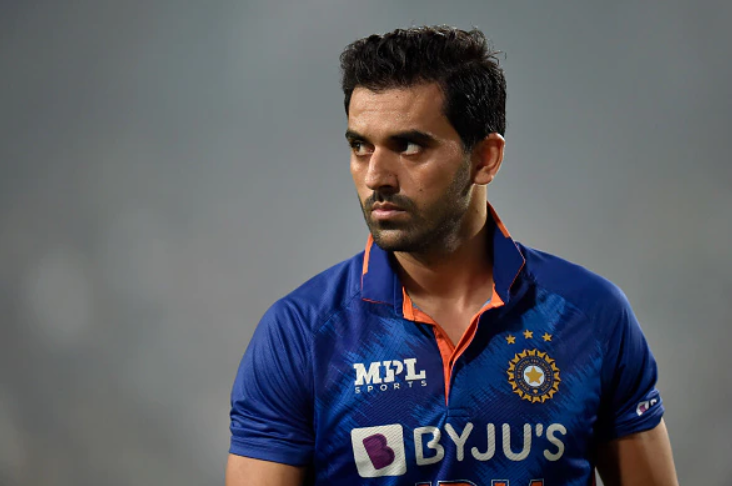 Bowling attack: In the bowling unit, Chahar in all likelihood, will be a part of the Asia Cup-bound squad. The Indian allrounder is already in the squad to tour Zimbabwe.

“Deepak was one of India’s consistent T20 bowlers before he got injured. He deserves a fair chance and also we need a likefor-like back-up for Bhuvneshwar Kumar. Also as he is coming back, he would need to play a lot of games to get his rhythm back,” the source added.

Harshal Patel is reportedly down with a rib-cage injury and his inclusion in the squad will be subject to fitness.

As far as the off-spinner’s position is concerned, Washington Sundar won’t be considered for the T20 World Cup. The team management wants to go ahead with the experience of Ravichandran Ashwin alongside Ravindra Jadeja, Yuzvendra Chahal and Axar Patel.

Similarly, Mohammed Shami has been intimated that he will only be considered for Tests and ODIs.