IND vs SA LIVE Streaming – IND vs SA LIVE Score – South Africa win by 49 runs: Rilee Rossouw’s stroke-filled 100 not out off 48 balls set up a morale boosting 49-run win for South Africa in the inconsequential third T20 International on Tuesday as concerns around a faltering Indian bowling attack grew ahead of the T20 World Cup. Follow IND vs SA Live updates with InsideSport.IN

South Africa win the third & final T20I of the series.

A rampaging Rossouw and Quinton de Kock (68 off 43) fired South Africa to 227 for three against a profligate Indian pace attack including Harshal Patel, Mohammad Siraj, Umesh Yadav and Deepak Chahar, who all leaked in excess of 11 runs per over.

In a high scoring ground with small dimensions, no total is safe but India kept losing wickets regularly to end at 178 all out in 18.3 overs.

With Jasprit Bumrah ruled out of the ICC event, India have a lot of work to do in the bowling department before they play their T20 World Cup opener in Melbourne on October 23.

If the ball is not swinging, India are unable to take wickets in the powerplay and the bowlers were not able to get their lengths right in the unforgiving death overs. They were guilty of bowling too full in the last five overs on Tuesday.

While it was a disappointing defeat, Rishabh Pant and Dinesh Karthik getting some much needed time in the middle was a positive for the Indian team.

Opening the innings in KL Rahul’s absence, Pant looked in ominous form in his 14-ball 27 which included two sumptuous straight drives and a couple of sixes. It was the first time Pant got to bat in the series.

With India playing only five specialist batters, Karthik got to bat at number four and he made good use of the opportunity. His 21-ball 46 included four sixes, one of them was a sensational scoop off Wayne Parnell. After smoking two sixes off Keshav Maharaj, he went for a reverse hit which led to his undoing. 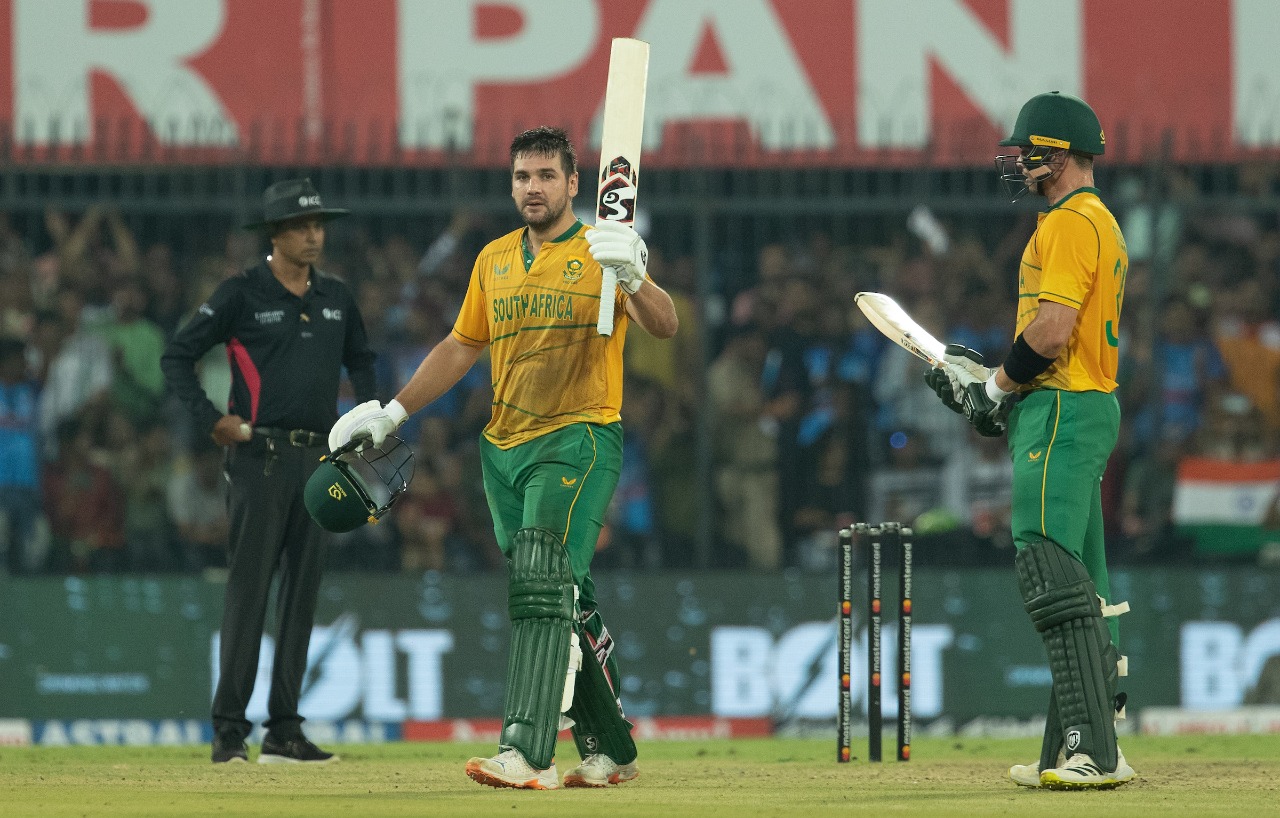 Earlier, T20 World Cup-bound Harshal (0/49) continued to leak a lot of runs in a forgettable night for all four Indian pacers. Chahar, Siraj and Umesh Yadav too were put to sword by Rossouw and de Kock.

On a belter of a pitch, South Africa made a strong start, reaching 48 for one in the powerplay with de Kock and Rossouw in destructive mood.

Their belligerent 90-run stand came after skipper Temba Bavuma (3) fell cheaply. Under a lot of pressure after scoring two zeroes, Bavuma looked totally out of touch and ended up mistiming a regulation at mid-on off the very first ball bowled by Umesh Yadav.

De Kock, who had to work hard for runs in Guwahati, was back to his best. He got his first six with a pick-up shot off Siraj who featured for the first time in the series.

The next six was even more delightful as he moved across the stumps to swat a wide length ball off Chahar over square leg. Rossouw got into the act with a flat six off Siraj in the seventh over.

With two left handers in full swing, Rohit decided to hold Axar Patel till the 14th over.

R Ashwin, who was brought in the powerplay, was hit for two maximums in the ninth over. One was a spectacular reverse sweep from de Kock before Rossouw employed the conventional sweep to dispatch the spinner over deep backward square leg. Siraj could have caught the latter but fluffed it over the fence.

India got de Kock run out against the run of play but South African batters kept aiming for the big hits. Rossouw greeted Axar into the attack with a slog sweep that went all the way. It seemed Rossouw was hitting sixes for fun as
he ended up with eight of them.

There was a light moment before the start of 16th over when Chahar saw Stubbs backing up at the non striker’s end but did not take the bails off in what seemed like a gentle warning.

In the final over of the innings, the in-form David Miller sent a high full toss from Chahar out of the ground before collecting two more sixes. The over fetched 24 runs. 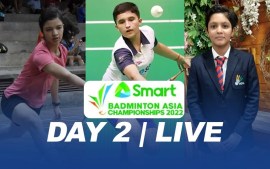