The players can get a total of five endings from Ninnguang’s Hangout Event. Moreover, you will also complete a few secret achievements with this. Let’s take a look at all the endings and how to get them. The event will start with you meeting Ninnguang at the Jade Chamber. There you will at one point get the set of options in the image given below.

Once you choose the upper option from the image given above, you will get the following set of options to choose from at one point.

The upper option will get you to the first ending named “While the View Remains Good”. And, the second option aka the lower option from the image above will get you the second ending of the Hangout Event. This ending is named “The Weight of Collection”. Both the endings are easy to follow.

– If you choose the lower option from the image given below. 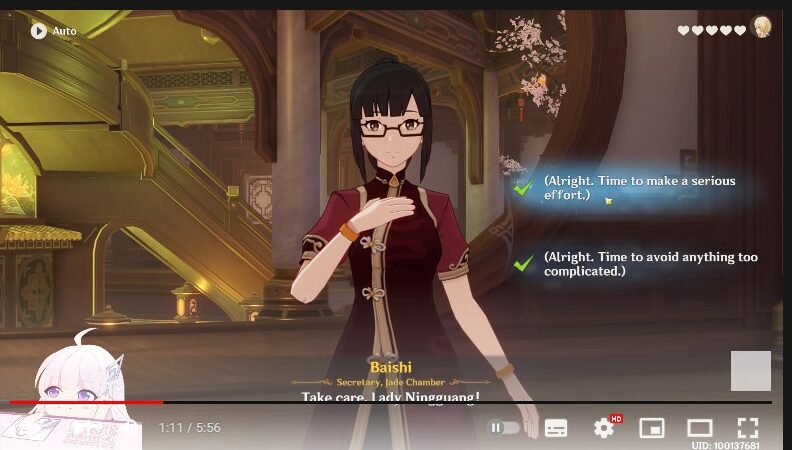 You will be able to get the remaining three endings of the hangout event. For The 3rd ending, you will need to choose the upper option from the image given below. 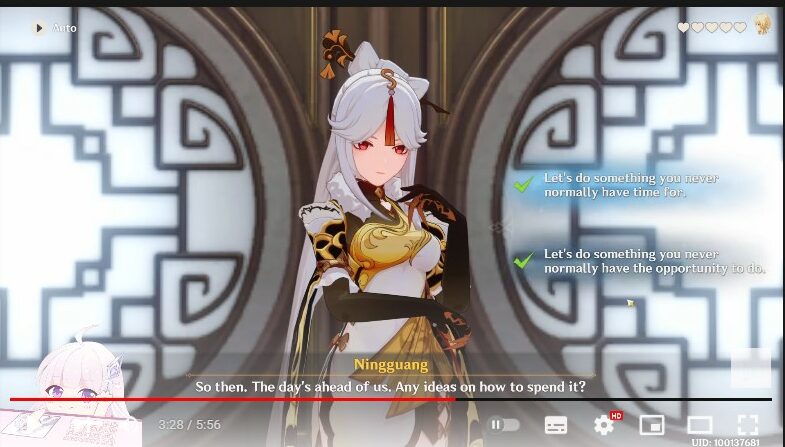 Once you choose the above option you will need to follow the missions and you will get the third ending named “Unchanging Will”. As for the 4th and the 5th ending you need to choose the lower option from the image given above. After choosing the right option you will eventually get the options that are in the image below. 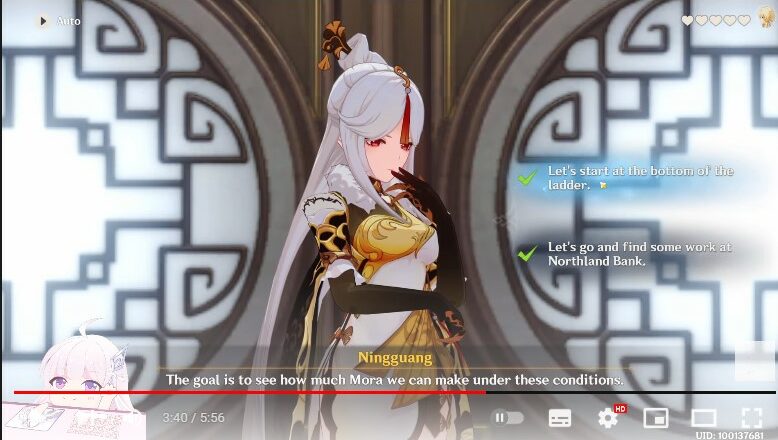 That said, that’s all for Ninnguang’s Hangout Event. I hope it helped you complete this event. If you want a detailed guide for this event makes sure to check out this video. Also, Make sure to stay tuned with us as we will keep on providing you with these kinds of guides in the future as well.

Read More: Genshin Impact Streamer Recruitment Event on Twitch: Check How to register for it